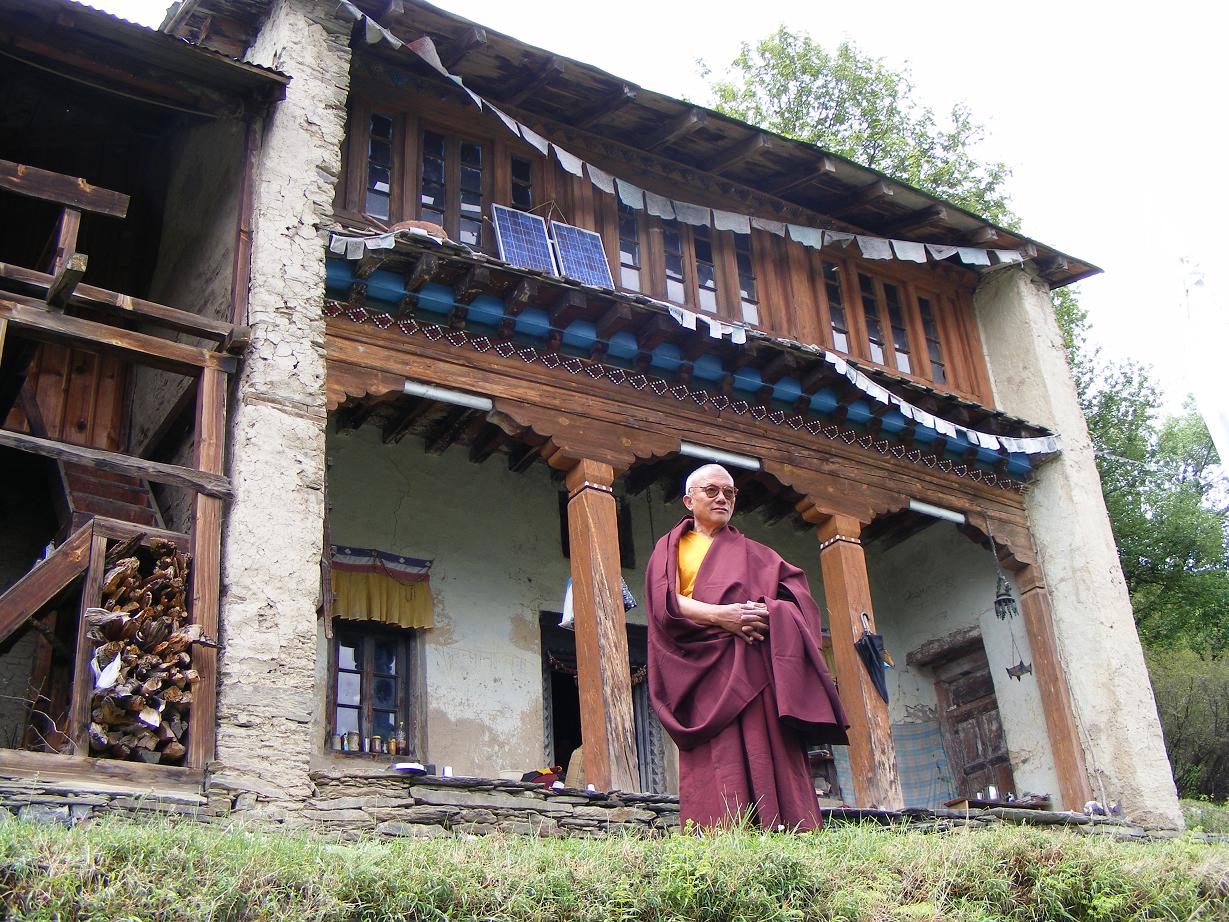 Unknown to the travelers, hidden from the gypsies, forgotten from the travelogues, ignored in the history books, the Gompa at Bhanodi, district Chamba still stands and wait for a miracle.

Traced to the life and time Lord Budha when Tibetans travelled to India in order to pay homage to the Holi places of Lord Budha, the disciples andÂ Bhikshus travelling in the difficult mountainous region of Himachal Pradesh started settling here for its pure environment conducive to their religious needs.

History notes that 30 to 40Â such families settled in Chamba DistrictÂ of Himachal Pradesh. Raja Ram Singh of Chamba who ascended thrown in 1919 decided to visit Pangi and found a hamlet at Bhanodi with a good number of Khampa people performing Buddhist religious ceremonies. The monastery was rebuilt on the land granted by the Raja.

The Gompa till speak tonnes with its antiquities and the same was visited years back by the builder of Himachal PradeshÂ  and first Chief Minister of Himachal Pradesh Lt. Dr.Y.S.Parmar and Lt. Shri Daulat Ram Gupta, MLA of Pangi, a moment still displayed proudly on the walls of the Gompa in the form of a photographer. The development of a new road to Pangi constructedÂ via Bairagarh village left the people of Bhanodi unemployed and ignored. 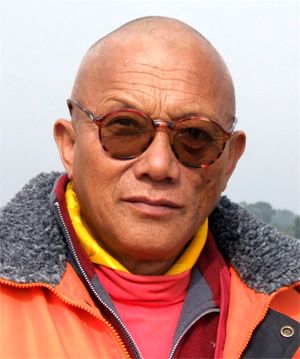 Looked after by Lama Sonam Gyatso, the only one who is left, the Gompa has been raided of all its costly possessions by looters. Heavy snowfall and other climate changes also take a toll on the old Gompa while external factor like terrorism and looters plus lack of basic amenities only increase the problem. Â One can reach Bhanodi via Tarella-Guila, about 8 kilometre from Tarella one can make through a bus or vehicle but beyond Tarella one has to travel on foot which is aboutÂ 4 kilometres. On the way, there are hardly any shops and neither a village. However, a guide or mules can be hired from Tarella. At Bhanodi during summer season Police personal occupies the School building of Bhanodi.

There is no place except Bodh Gompa in order to stay and for that one needs to have permission from the Lama. The Bhanodi Gompa having completed some 150 years, calls for preservation and conservation and rehabilitation of 3rd dying civilization. It is suggested to all the tourists to report in at the Check Post before proceeding to Bhanodi as it is a sensitive area declared by the Govt.of India.

(With inputs from Swarn Deepak Raina)