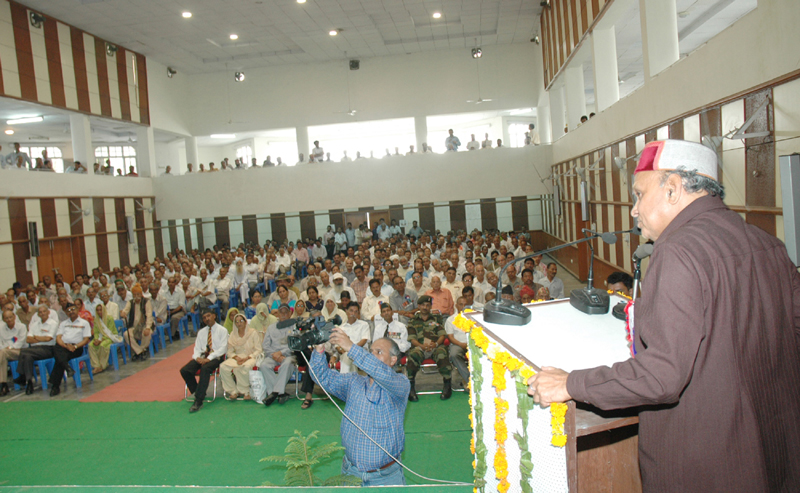 Kangra: The Central Government has finally approved in principle to grant one-rank-one-pension to the ex-servicemen revealed Prem Kumar Dhumal, the Chief Minister, as he addressed the members of the HP State Ex-Servicemen League Meeting held at Kangra today.

He said that the state government had been raising various demands of the ex-servicemen at the highest level and he had been personally pursuing and following the matter with the higher authorities. H announced that the state government had recently created a separate department to cater to the welfare, relief, rehabilitation and the resettlement needs of the serving and retired soldiers and the same department would also be assisting the wards of the soldiers in getting their various grievances redressed. Also, there is a separate cell in the Chief Minister’s Office to cater to the needs of the ex-servicemen, monitored by him personally. 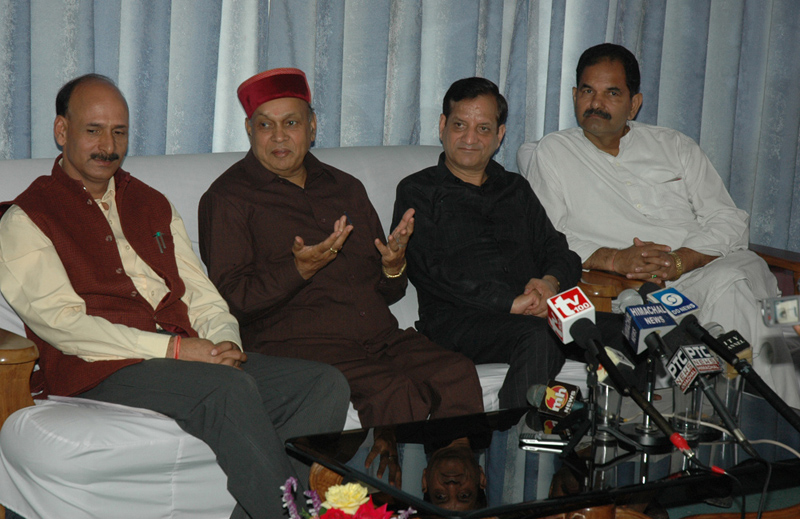 He said that the holy land of Himachal Pradesh had produced great sons like First Paran Vir Chakra Awardee late Major Som Nath Sharma, late Lt. Col. Dhan Singh Thapa, late Major Vikram Batra and Shri Sanjay Kumar. He said that out of four PVCs awarded during the Operation Vijay in Kargil, the state soldiers were awarded two, which brought laurel to the state. He assured the ex-servicemen that the interests of the ex-servicemen were safe in the hands of the state government.[/lang_en]