Shimla: “We won’t allow it” is what most ex-Bedian’s reacted to reports about their alma mater considering shutting down because of a teething financial crisis.

An SMS message about providing financial assistance to keep the college up and going is doing the rounds among former students of St Bede’s. 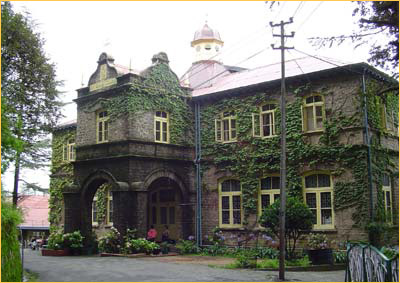 “Nobody would want St Bede’s to shut down,” says Daisy Thakur, a former student and a councilor in Parwanoo Municipal Corporation. “The institution is synonymous with Shimla.” Thakur mentioned having received an SMS from former Bedian’s about the financial problems their alma mater was going through.

To provide affordable education for girls, the institute has been getting grants since British days. After Independence, a central government agency under inspector of Anglo-Indian Schools was responsible for handing out grants to the institution. 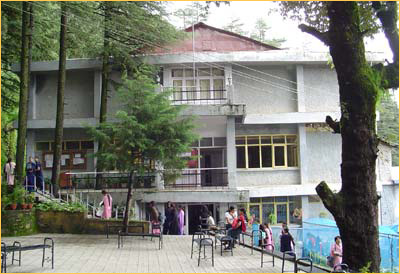 The college records showed that the issue of grants for running St Bede’s was taken up as a Lok Sabha question in 1962. An amount of Rs 2940 was shown to have been handed out.

Till 1970, the college was affiliated with Punjab University but after Himachal attained statehood in 1971 and a new university came up, it got attached to HPU as a grant-in-aid college.

The state government started tightening grants for private colleges in August 2002 and froze it at Rs 7.10 crores for all colleges. For Bede’s, against an expenditure of Rs 1.53 crore for 2007-08, the government released an amount of Rs 1.18 crore in May 2008. Now that the government has laid out rules for disbursing grants equitably among other private colleges also, a resource crunch threatens the foundations of the institution.

However, a section of students at St Bede’s were not too happy the way the college was being run. “All is not it well with the management,” said a student not wanting to be identified, “the college was better managed last year than what it is today.” A new principal took over, last May. 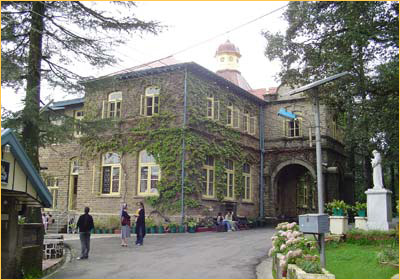 “Facilities in the college are going down,” says the young Bedian, “last year there was more activity on the campus.”

The alumni include former bureaucrat Usha Vohra, wife of NN Vohra who is the governor of Jammu and Kashmir parliamentarian Parneet Kaur, wife of Capt. Amaninder Singh, the former chief minister of Punjab and famous columnist Talveen Singh.

With market forces exerting pressure on most academic institutions, for a college that started with a batch of 15 students in 1904 and withstood such difficult periods as the two world wars of 20th century, going down under at a time when a resurgent Indian economy is pushing for setting up more institutions of excellence, it would be a tragic should one allow St Bede’s to die.