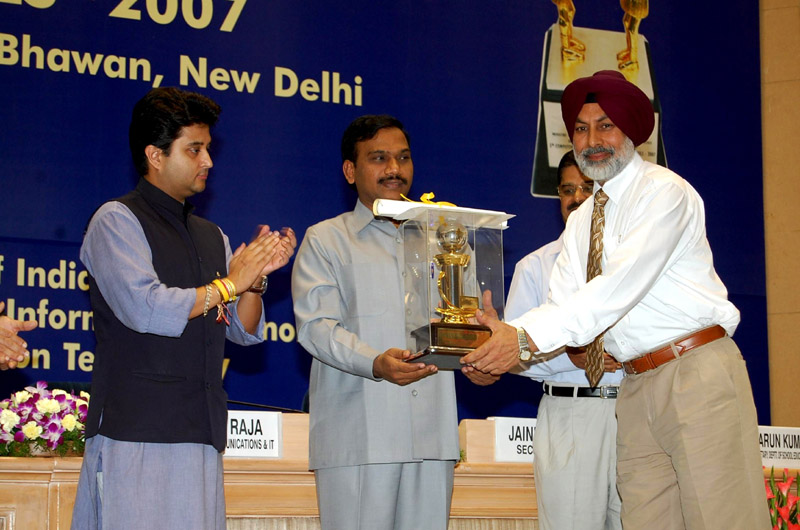 Union communication minister A Raja, at an function in Vigyan Bhawan, New Delhi gave away an cash award of Rs 1.5 lakhs to GS Dhillion, the principal of the school.

The school has set up 45 computers with the latest software programs and skilled teachers together as gallant group to implement latest techniques of information technology in the school campus. The school has highly sophisticated and remarkably equipped computer lab and almost hundred percent communications of the school is carried through internet medium only.

The school proposes to introduce paperless administrations during current academic sessions under which all the communications to the teachers, parents and students would be served through internet mode only, a government spokesman disclosed.