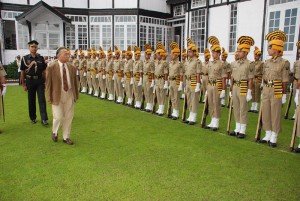 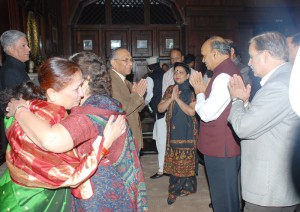 He said that V.S. Kokje would be remembered by the people of the State for his impressive personality and the tours to remotest corners of Himachal Pradesh during his tenure. He further praised Kokje saying that he had associated himself with the social, cultural and religious activities and also provided guidance to the state government in improving the education and tourism sectors.