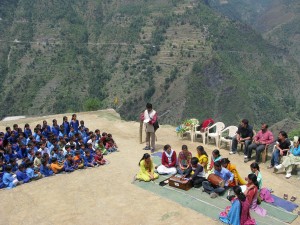 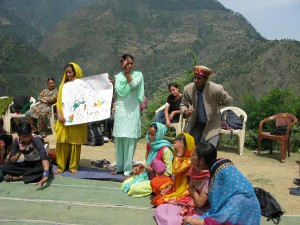 In 2006, this program was further extended by Dr. Kaaren Mathias with the help of funds generated by MY Himachal. In this programme we did some Kala Jatha (street theater), De-worming, and provided supplements of vitamin-A, Iron, etc. This year we immunized about 85% of total strength of kids in Khadagarh panchayat.

In 2007, we continued this programme in Tandi paunchyat and we immunized and checked around 260 kids in this panchyat, we also gave De-worming ,vitamin-A, iron, Zink, Albendazole. This time we found that 85% kids are suffering from malnutrition. It was more saddening to see that the girls are more affected than boys.

The child health mela continued this year also with the help of MY HIMACHAL. We first did a survey of panchyats than we chose two panchyat called Shikari Ghat and Khabal panchyat because these two panchyat has water scarcity with hot temperature. Some families are very poor and there is a population of lower caste residents also. This situation gives more chances to the kids to fall sick.

This was the programme schedule:

Our staring team for the 26TH May 2008, new child health mela for two panchayat called Shikari ghat and Khabal were as follows: 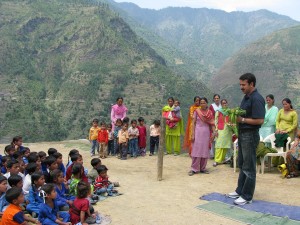 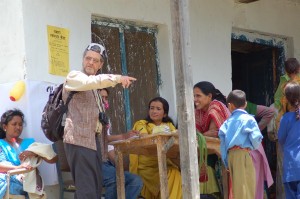 This year we started immunization from Chetther village in Shikari Ghat panchayat. Now this year this programme is sponsored by MY Himachal. After 20 minutes uphill walk, we arrived at village called Chether. We were about twenty five people, half from Lady Willingdon Hospital staff and half were health workers trained by JIBHI CHAI, The Director of MY HIMACHAL Mr. Avnish Katoch and Mr. Payson were also with us. During the immunization we also had Kala Jatha teaching people about nutrition food.

During the child health mela these things were covered by us. 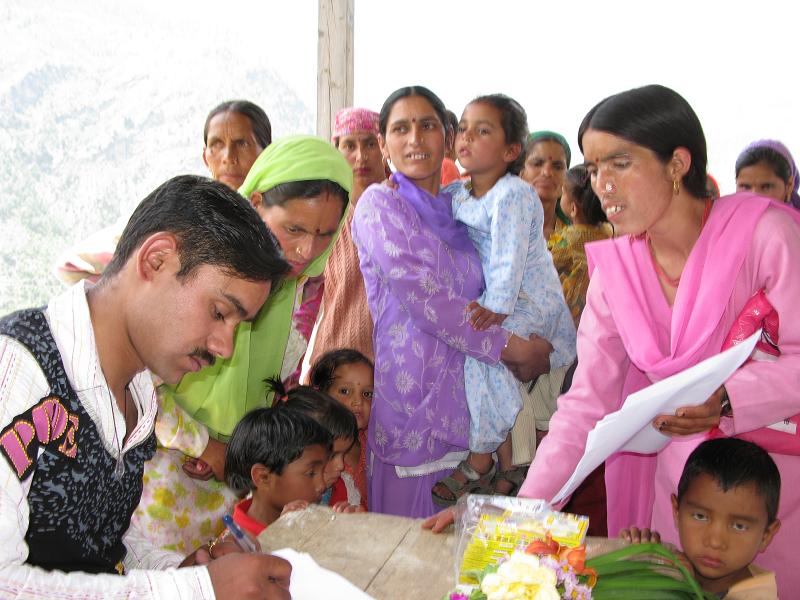 We also gave some medicines as suggested by Doctor. Community participated in the kala jatha. During the mela we played some games and distributed prizes to children. In Chether we immunized 165 kids, which is about 85% of the total number. Here we covered Khamrada, Tandi, Deokhola, Sahukholaghat and Chether villages.

Next day we left from Jibhi clinic at 8:30am to Govt. Primary School Koki. At this place we could not give immunization because of some official papers. But apart from immunization we conducted all other activities. In this village we were quite excited because of the longest walk that we took during the mela. They brought all their kids for immunization. In the Koki village 85 children were protected from different diseases. 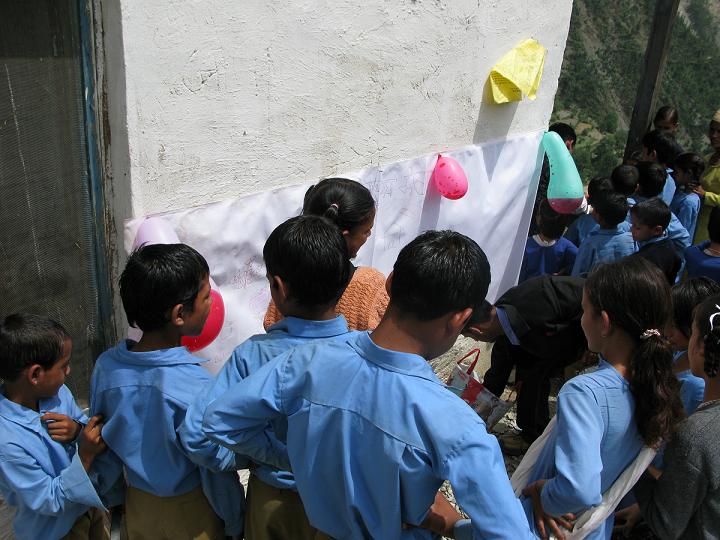 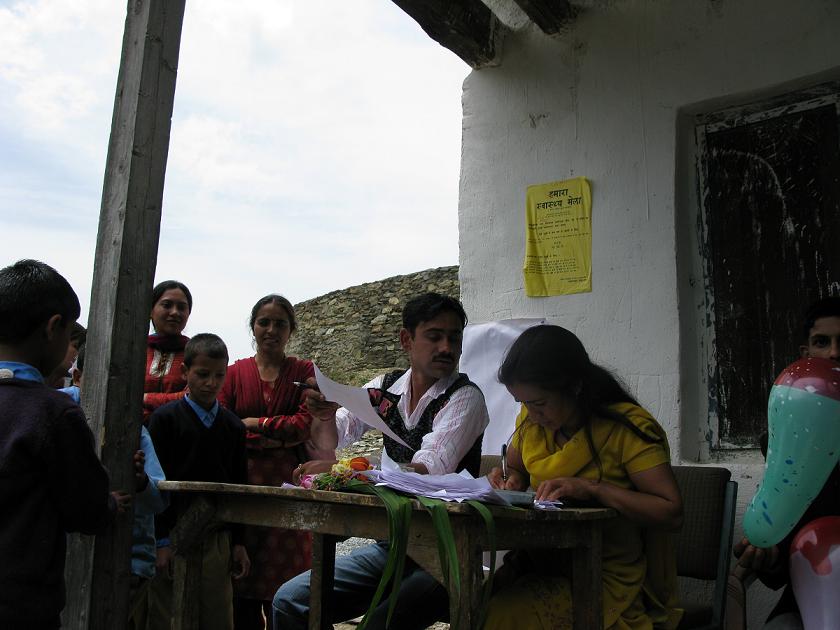 On the third day, we drove 24 km on the same road. After spending fifteen minutes walking we arrived at a Govt Primary School, Pujali. The teacher of the school was really helpful. First we had kala jatha (street theater) in which even local people participated. Then we did immunization, de-worming, vitamin-A, iron, albendazole, height and weight, eye check-up and game and prizes for 86 children.

An hour car drive from Jibhi on Bhahu road and than thirty minutes down hill we arrived in a school called Harka thach. We found lots of kids suffering from malnutrition kids in this village. It took us three hours to complete our programme. In this village we diagnosed 82 kids. Here we covered Dardi, Baga Chlaudi, Nag dhaar, Thauri, villages.

On the fifth day we left from the Clinic at 8:30 am to village called Devi thach. We start our programme at 11.00am, in Devi thach we did immunization for different villages, like Koki, Dadu Dhar and Devi thach, the center place of these villages, there was also a Govt Primary School in the Devi Thach village where we did our immunization. We immunized around 99 kids in this village.

The Child Health Mela 2008 was quite successful. All the team members did a great job. In future also we will follow-up these villages. During the mela we found huge number of malnourished kids, which is a serious problem of this valley.