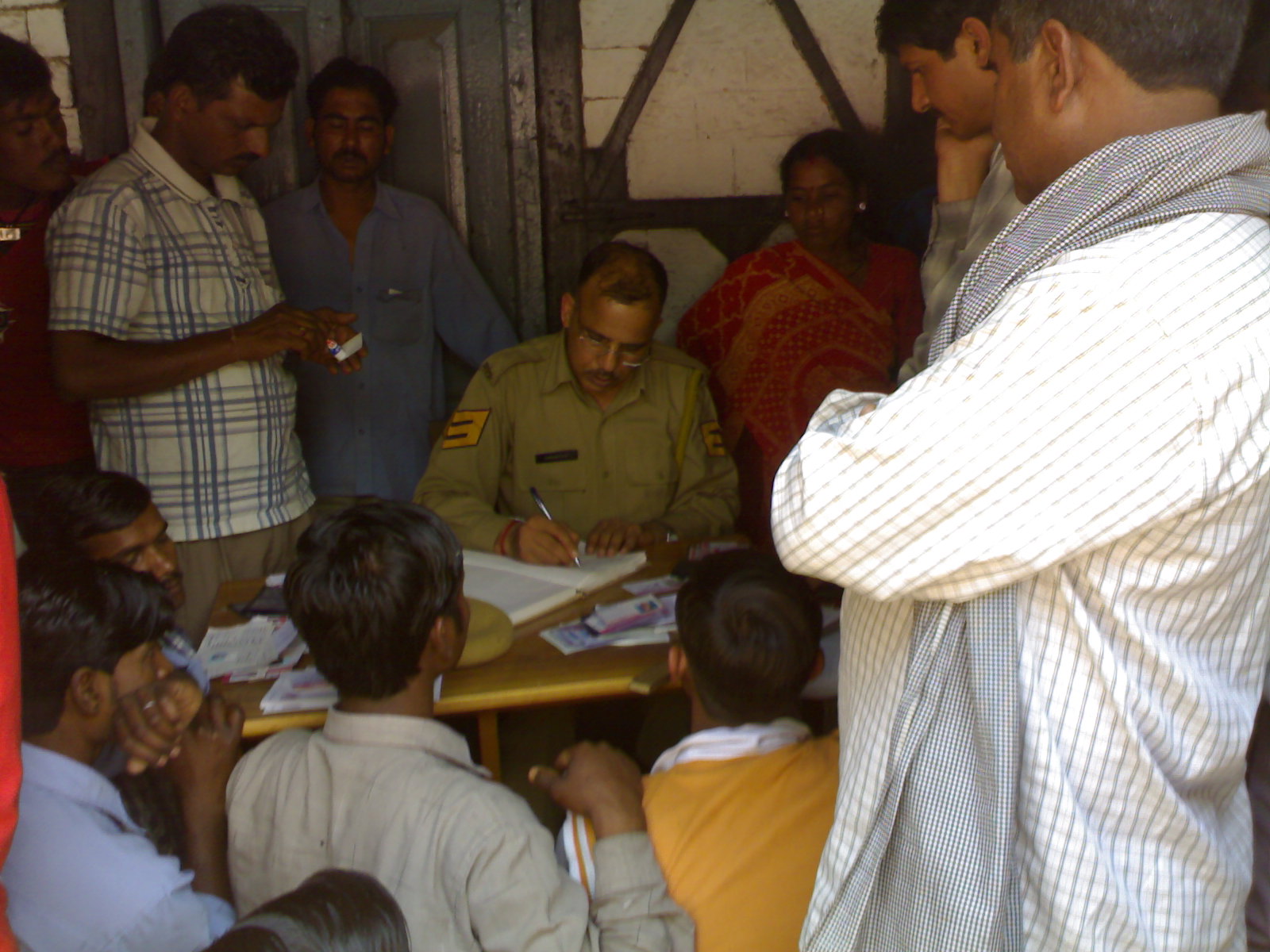 PALAMPUR: After the brutal murder of eighth class student at Nadaun by migrant labour of Uttar Pradesh last week, the state government had made registration of all migrant labor compulsory in the state to avoid such unfortunate incidents .

State home department has issued specific instructions in this regard to all the Superintendents of Police , a message to this effect was further flashed to all the police stations. The SSPs had been directed to complete this task under a time bound plan so that no criminal could enter the state and disturb the peace. Secretary Home Dr. P C Kapoor is personally monitoring the situation.

At present over two lakh migrant labour are working in the state and most of them belong to Bihar, Uttar Pradesh and Rajasthan. Special arrangements have been made in all the police stations for the registration of migrant labor. A police team headed by the Assistant Sub Inspectors had been constituted in all the police stations to complete this job.

Hundreds of labor are flocking to the police stations in Palampur region of the state for registration daily. Police is enquiring about their permanent address, police station in their home state and district. A confidential letter is being sent to their home police station by local SHO to ascertain their antecedent.