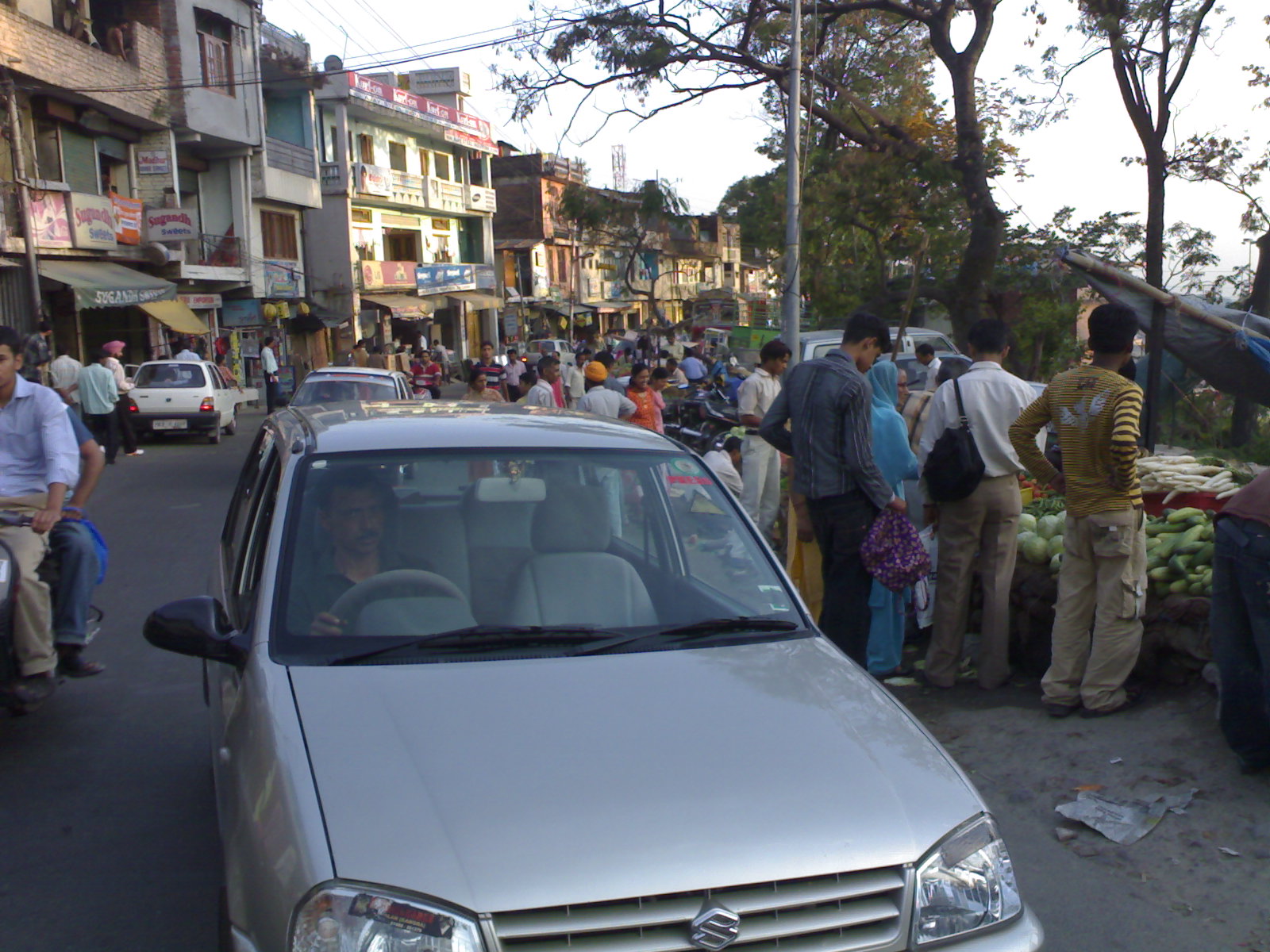 PALAMPUR: The increasing encroachment on the government land particularly on the state and national highways has become a matter of concern. The state highway and Pathankot- Mandi national highways passing through the town are squeezing day by day because of encroachments thus making difficult to drive the vehicles. The H.P. Road Side Land Control Act prohibits any construction with five meters of state high way on both side but it seemed that the officials are ignorant about the law. Despite instructions from the state government and orders of the Himachal Pradesh High Court to remove the encroachments from the highways, the local administration and the national highway authorities are unconcerned with the situation and waiting for major road tragedy.

On Mandi â€“Pathankot national high way which is one of the busiest roads of the town, over fifty fruit vendors and vegetable sellers have encroached the road and there are always a traffic jam as the fruit vendors have occupied one forth portion of the road, making difficult to move the heavy vehicles. The local municipal council and administration which is well conversant with the situation has initiated no steps to remove the encroachments in past two years. The number of encroachers are increasing day by day. Most of the vendors enjoys the patronage of local leaders, therefore, no one dares to ask them to shift to some other place. 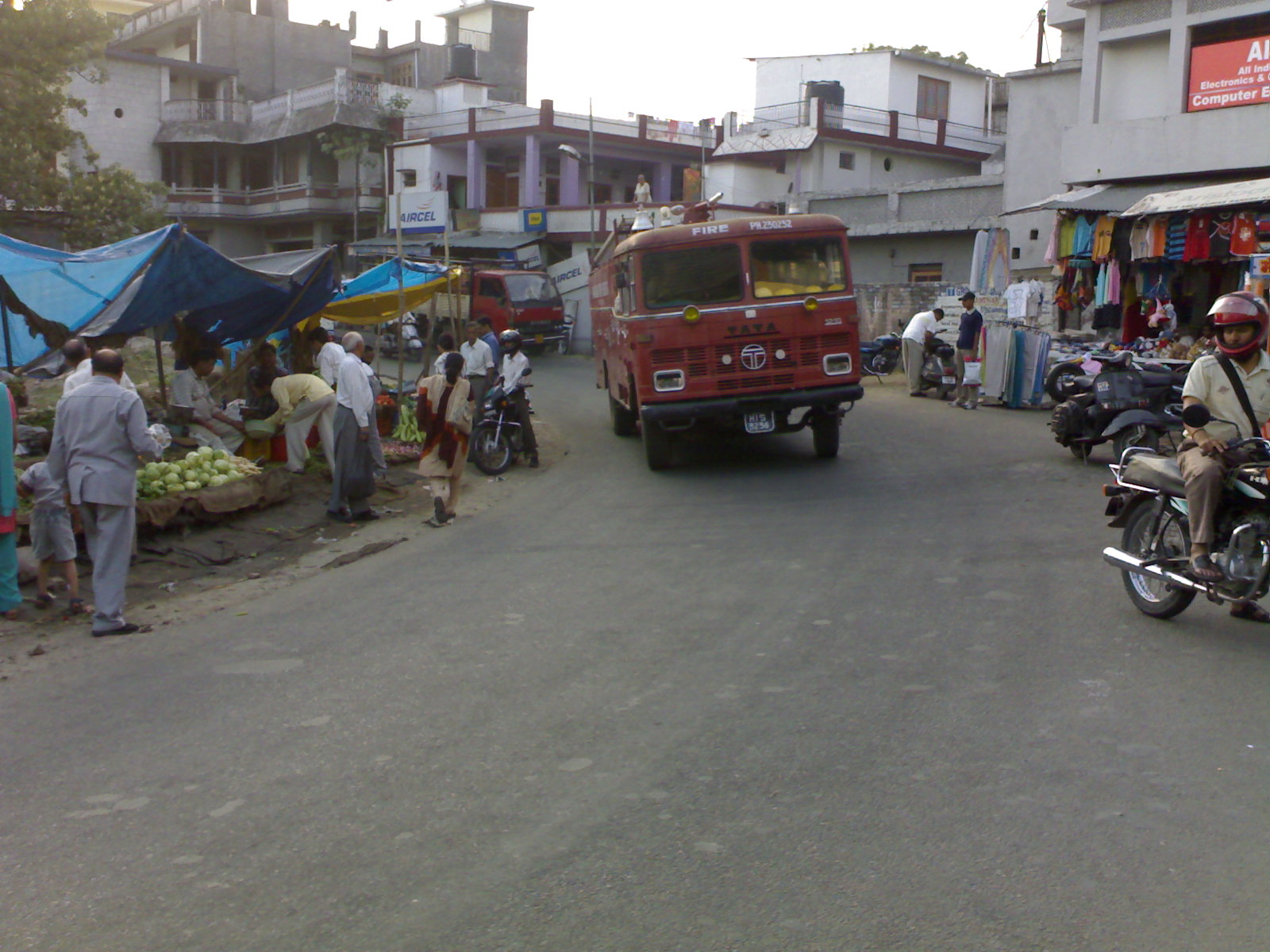 Information gathered by My Himachal News reveals that municipal council is illegally charging rupees fifty from these vendors daily despite the fact that the land being used by the venders belongs to NH division of H.P. Public Works Department . Since the vendors are making payments to municipal council, the vendors are now claiming their right to sit on highway.

Another point is Ghuggar area, where the width of the road had reduced just two and half meters as number of shops on both side of the road had come in past few years. The Public Works Department had even failed to serve a simple notice on the encroachers. Most of the shops here had come up on the government land and still the process of encroachment is on. All this is happening in the presence of senior state government officers who pass through this road daily but hardly bother to initiate any steps to remove the encroachments.

An official of the Municipal Council stated that council was in search of land and as when the land is made available the vendors sitting on the national highway would be shifted.