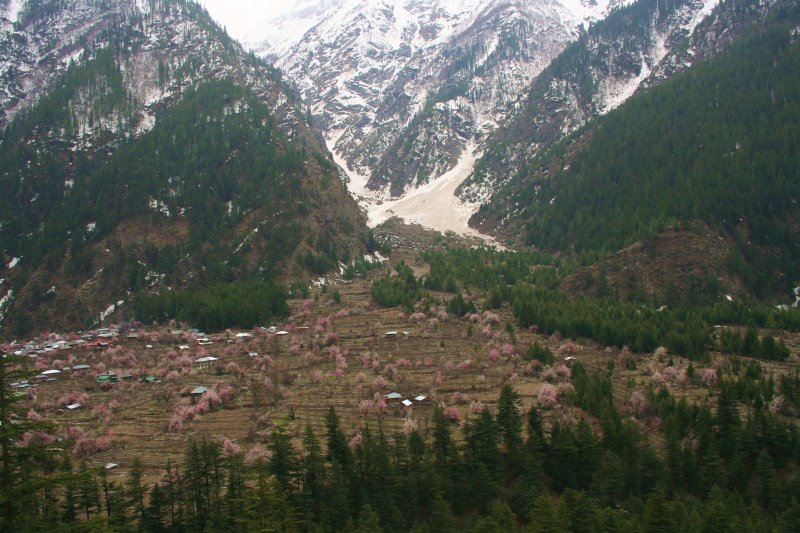 Shimla: Faced with onslaught of use and trash tourism, bane of many destinations, residents on Sangla valley in tribal Kinnaur are bracing up to preserve their heritage through agro tourism, a new concept where local farming is sold as a service that a traveler can partake in.

“It’s different from normal household tourism,” says Vidya Karan Negi chairman of Sangla Valley Sustainable Development Society. “Dipping into our heritage, we are offering the traveler to participate in our way of life and have an organized a two day food festival in the second week of May that will give a glimpse of the Sangla valley culture,” he said.

The concept has taken root over a five year period when having fallen victim to the scenic beauty of the valley a Swiss inhabitant of the Alps set out with the help of Palampur Agriculture University (PAU) and Himalayan Research Group (HRG), an NGO, to organize Sangla’s rag-tag tourism for the benefit of the residents. 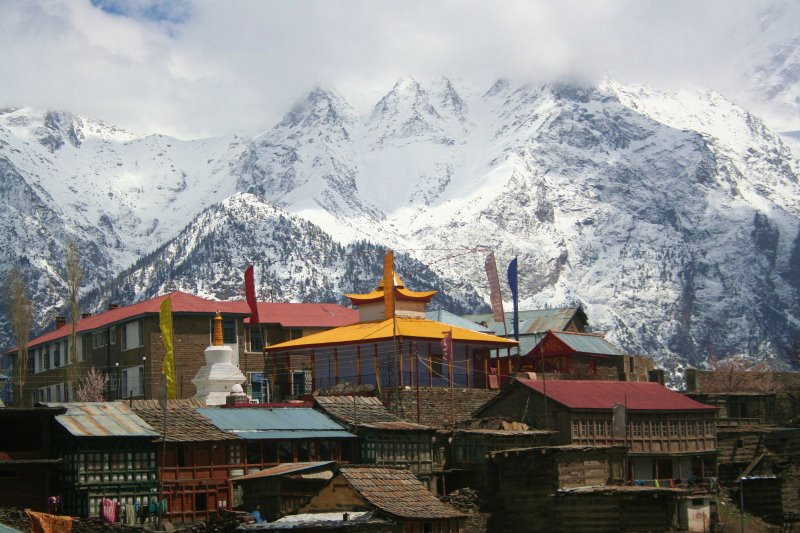 The valley besides its beauty has so many things to offer, farming culture of highlands, social milieu and variety of food. With basic amenities in place, farming as a service offered to visitors is something that we are trying to cultivate as opposed to organized tour operated tourism, says Tej Pratap Singh, vice-chancellor of PAU.

We are a group of about 140 households who have decided to retain the traditional external architecture, have added basic modern amenities, don’t use polythene, gone in for capacity building so as to conserve our way of life and traditions and use it as an alternate means for a livelihood, says Negi, who has been a mountaineer and taken part in two Everest expeditions. The two day food festival is sponsored by Research Institute of Organic Agriculture, Switzerland and on 9th and 10th May local women will prepare and serve local vegetarian and non-vegetarian cuisine, he said.

Lal Singh of HRG says, community based tourism being worked out in Sangla emphasizes on making local people independent entrepreneurs.

Sangla, a high mountain glaciated valley in Kinnaur is one of the most scenic valleys of the state that like Kullu-Manali and Shimla has not been damaged by concrete and mass tourism.