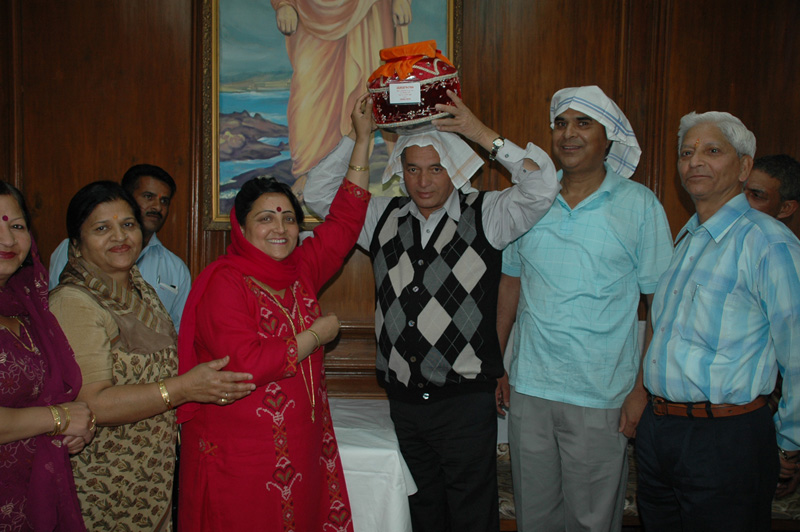 ‘Naman 1857’ programmes would be organized all over the State to commemorate 150th anniversary of First War of Independence. Shaheed kalash containing sacred soil of all the places connected with first war of independence will be moved to Dharamsala, Shimla, Kangra and Chamba districts of the State and State Government will organise various programmes during the visit of Shaheed Kalash in the places where the sacrifices made by the veteran freedom fighters will be highlighted and modern youth will be awakened and educated about the various aspects of initial phases of freedom struggle to emotionally integrate them with the motherland.