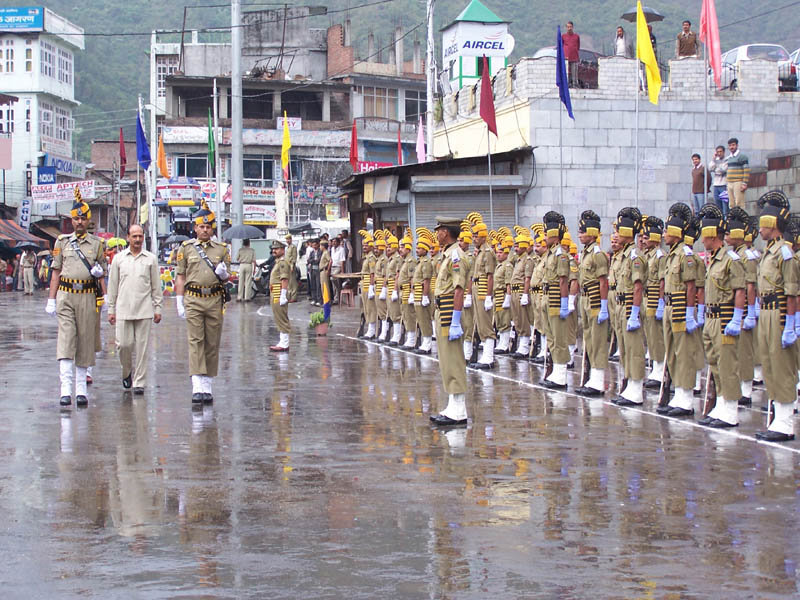 Ravinder Singh Ravi, Irrigation and Public Health minister presided over the district level Himachal Day function at Mandi. He said that Himachal Pradesh had made tremendous progress in every field and added that present Government has taken many historical decisions for the welfare of poor and downtrodden sections of the society .

Mr. Ravi informed that an amount of Rs. 1200 crore would be spent for providing irrigation and drinking water facilities during current financial year under State and Central sponsored schemes. He said that drip and sprinkler irrigation facilities would also be made popular among the farmers. Balh valley left bank Irrigation scheme would be completed by the end of 2011 and maximum area would be brought under irrigation which would not only boost the economy of the farmers but also provide self employment avenues to them, informed Ravi. 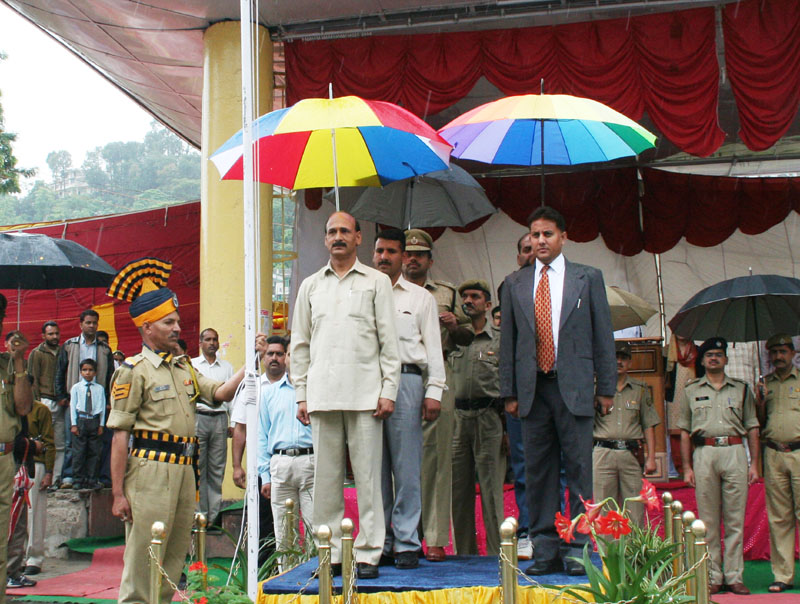 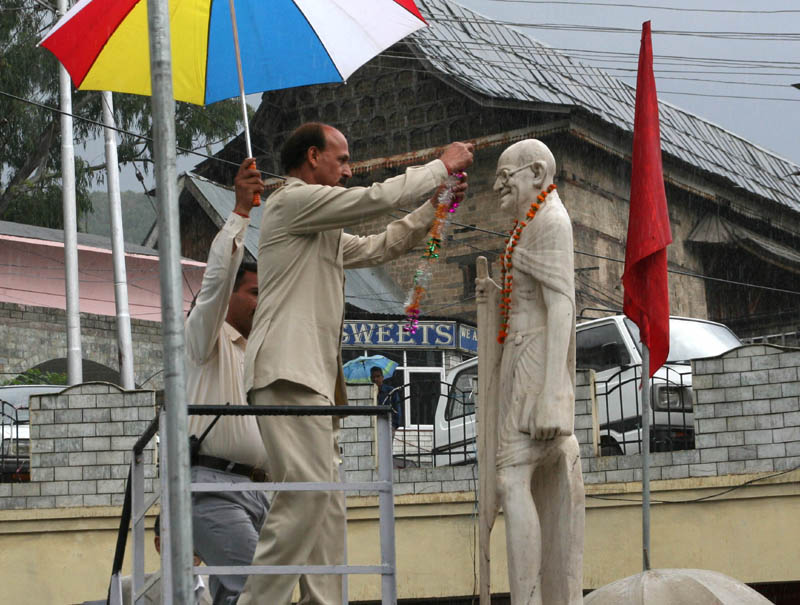 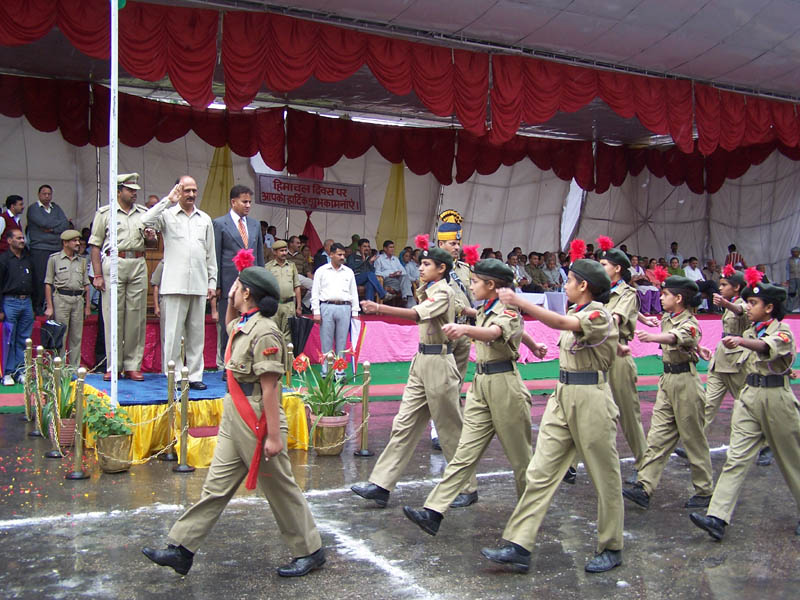 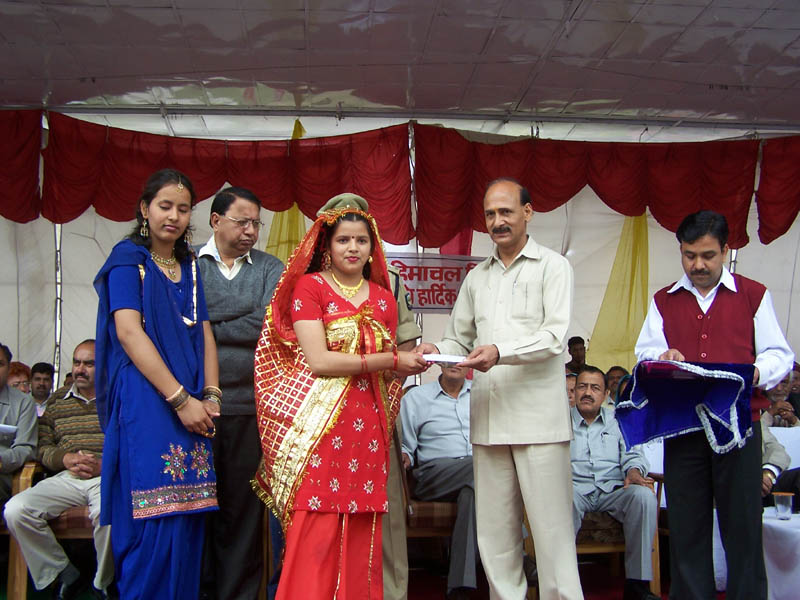