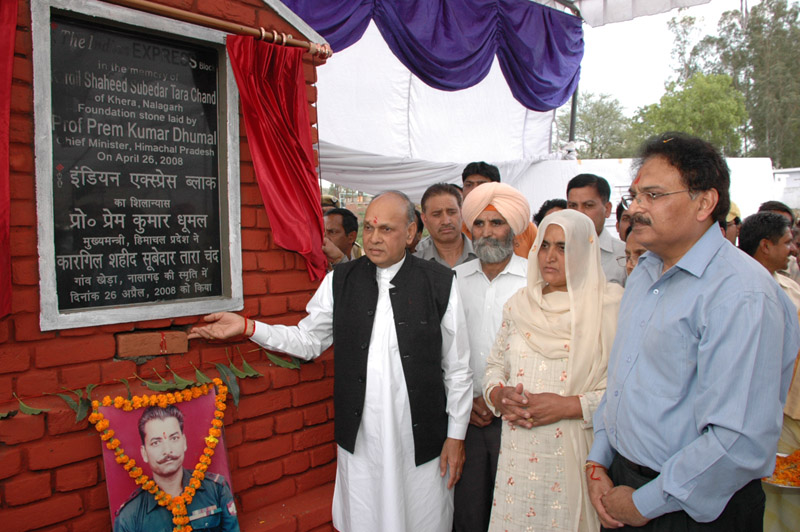 Chief Minister said that a report had been summoned from the BBNDA to explore possibilities to take villages out of TCP provisions so that the villagers could carry forward with all their activities as usual while providing best basic amenities to the villagers in the industrial area. He said that only industrial and areas on either sides of the road in the area would be treated under the prevalent TCP kept out of its purview.