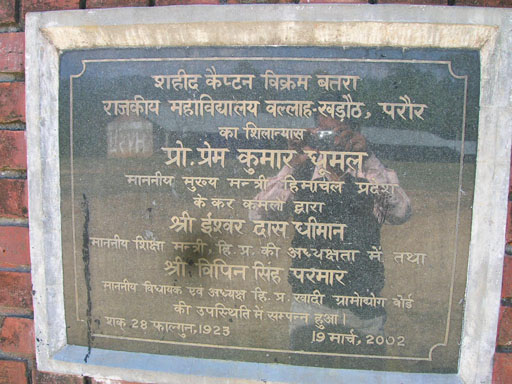 A view of the foundation stone laid by Prem Kumar Dhumal as the site for building of Vikram Batra Degree College at Paror on March 19,2002. The second snapshot shows the half completed building of the same, which was left half-built by the Vir Bhadara Singh Government in 2003, when the college was shifted to other place. 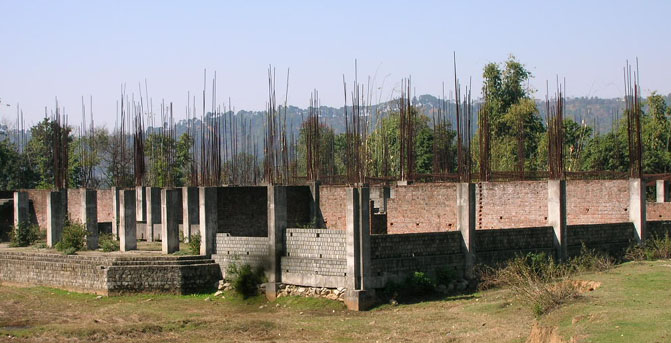 As per the sources, the state government has already spent some 40 lakhs on this project.