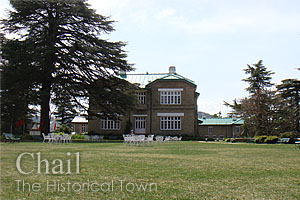 In March of 2008, I took the opportunity to Trek the adjacent parts of Shimla with my friends. Me and two of my friends Sahil and Ankit decided to explore the flora and fauna of Kufri and Chail which is 32 kms and 59 kms respectively from Shimla.

On our first day, 28 March, 2008, we started our journey from Lakkar Bazaar Bus stand, where we took a bus to Kufri for Rs. 15 each. On reaching Kufri we were welcomed by a big traffic jam which is not anything new in these areas. Thus, we decided to get off and walk to the Upper Kufri Bazaar, where the large number of horses for the convenience of the tourists amazed us. Walking for 10 more minutes we reached Kufriâ€™s National Park.

Our anxiety to see the animals was soon washed out when we saw the barking deerâ€™s who was suffering from an unknown skin disease. Though Himalayan Tahr was happy to see us, the black and brown bears were busy with themselves. Ghorals, Snow leopard, Tibetain Wolfs were few animals that we could find in the Nature Park. Out of the birds we had the opportunity to see Monal and Pheasants only.The next bus to Chail came in half an hour, giving us time to roam around kufri bazaar where a shopkeeper was trying to sell us a 500ml bottle of Mountain Dew of Rs. 20 for Rs. 25. The arrogant shopkeeper refused and took back the bottle when we demanded a bill. Meanwhile the bus arrived and we left for Chail.

After travelling for 27 kms, we reached Chail. We had already booked a cottage in The Palace at Chail for Rs. 1600 per night. The hotel staff greeted us with a reverence and we were happy to feel the tranquil and serene behavior of the staff. We kept our luggage in the cottage and went to see Worldâ€™s highest Cricket Ground, built in 1893, the cricket ground is located at an altitude of 2,144m, the ground with beautiful and tall deodar trees and pine surrounding it, is a picturesque site. The well kept ground with manicured lawns has a small stadium. The pitch serves as a venue for polo matches and also a play ground for the students of the military school nearby.

Then we moved on to Sidh Baba Temple, at 8,000 ft, the highest point in the area from downtown Chail, Sidh Baba Ka Mandir is situated on a hill between Rajgarh and Pandhawa. A belief of the rural people of Chail is that Sidh Baba is the protector of prosperity of Chail and was constructed by Raja Bhupinder Singh when a saint, Sidh Baba came into his dream and asked him to consider some other site for the Maharajaâ€™s palace as it was the site where he meditated.

The next day we checked out of the palace with an aim to reach to the Highest spot of Chail, Kali ka tibba, located on the top hill named after the Rajmataâ€™s cottage, Blossom. One can see the Choor Chandni Peak, Solan, Rajgarh, Shimla, Kasauli and Kandaghat from there. It was such a magnificent view. Itâ€™s a 6 km trek from the bazaar via the Gauda road.

It was fun all along. Breathtaking sights and lush green forests, the tranquil serenity can no doubts impress anyone. 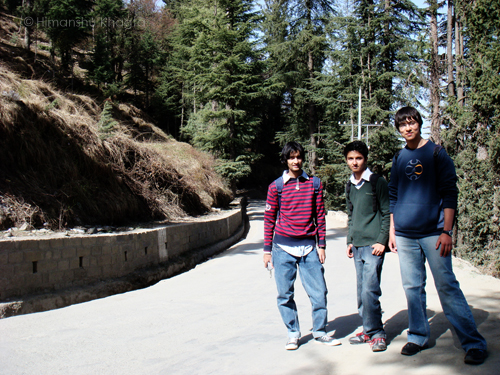 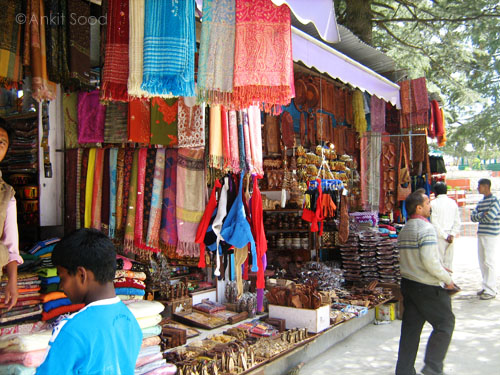 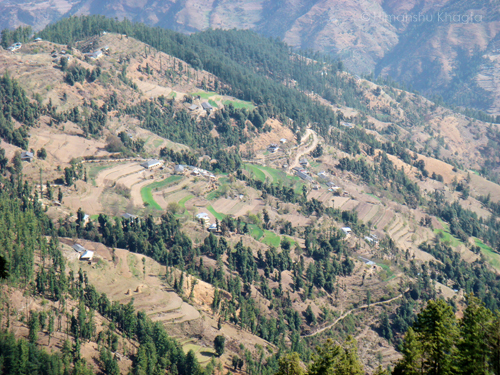 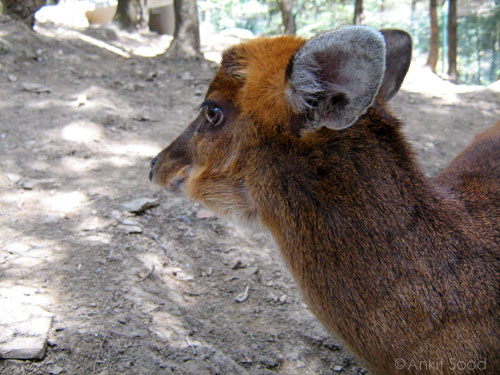 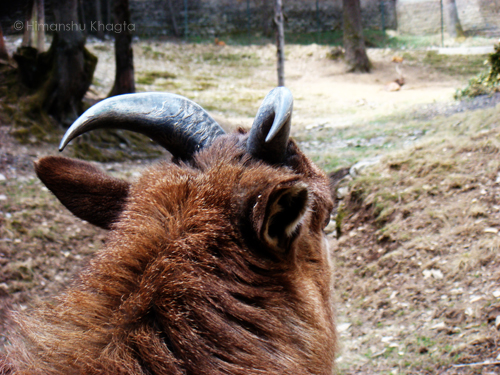 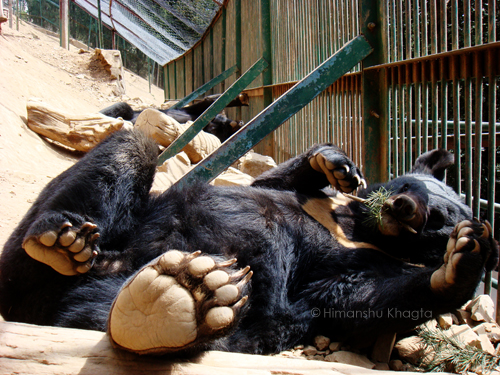 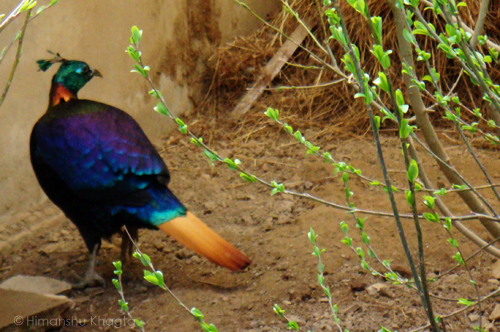 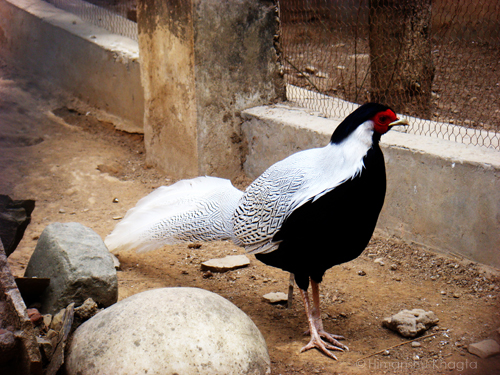 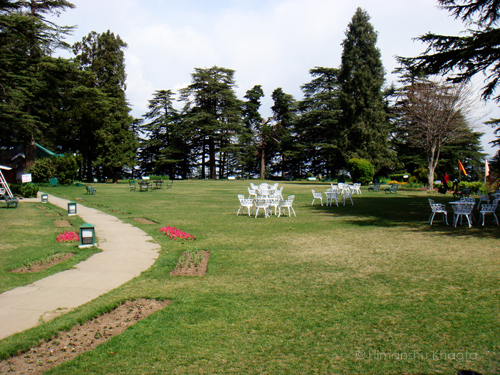 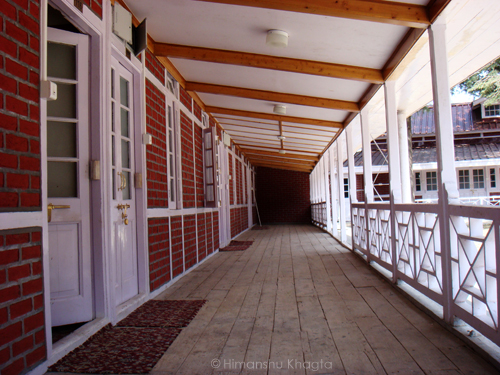 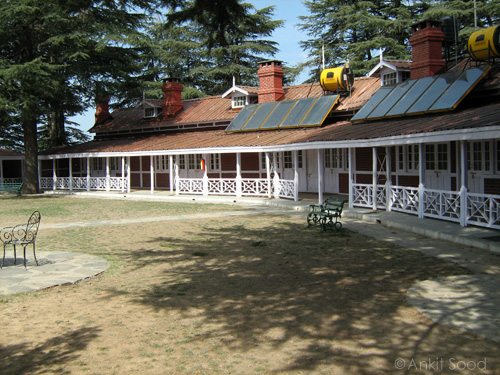 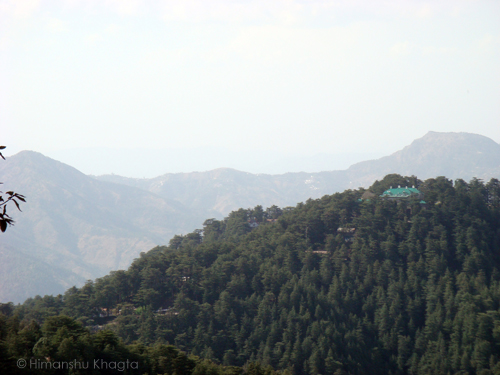 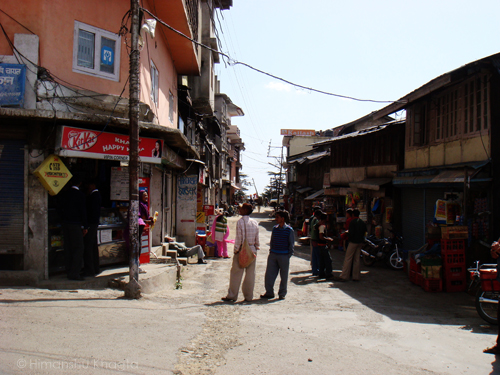 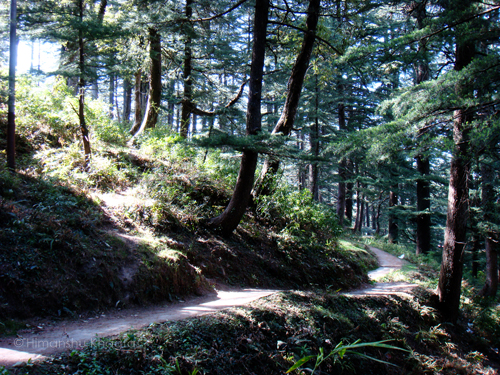 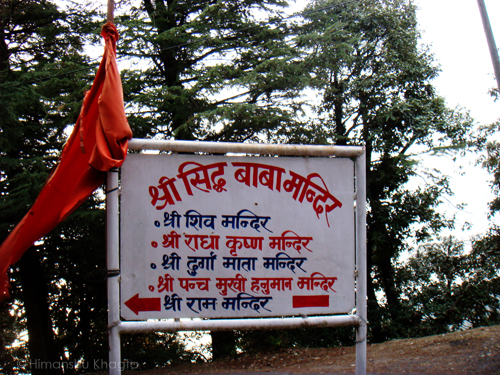 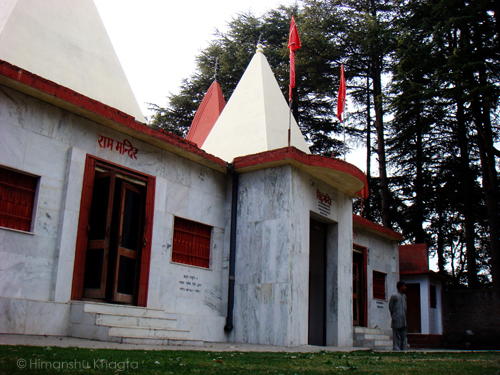 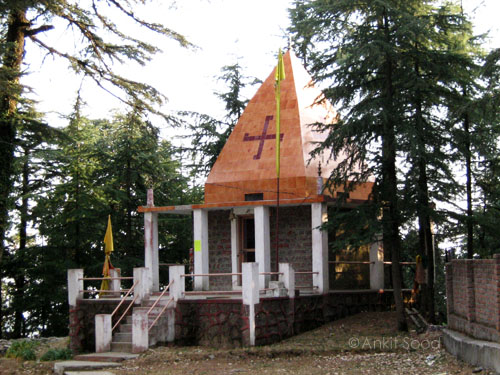 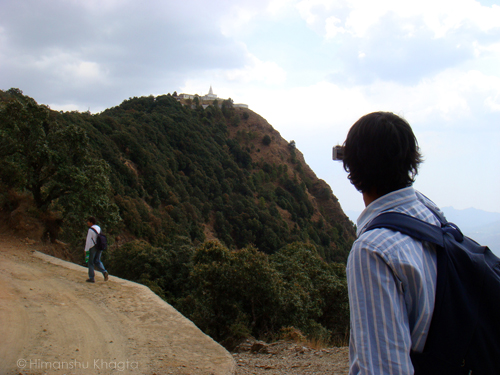 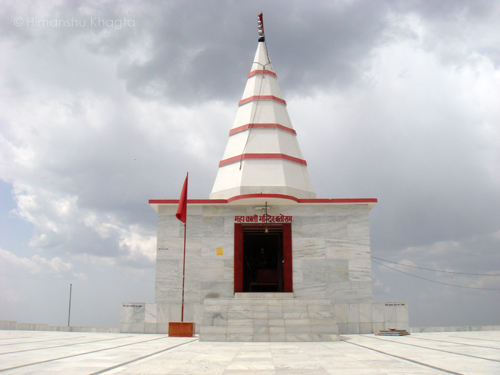 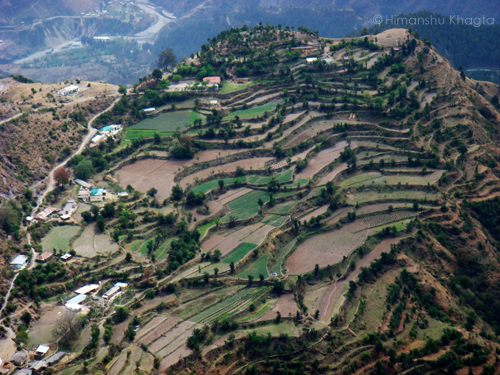 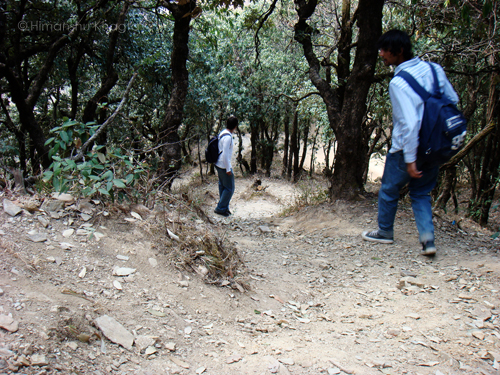 I am Himanshu Khagta, a student living in Shimla and working as a freelance programmer, Graphic-designer, Web-designer and Photographer.