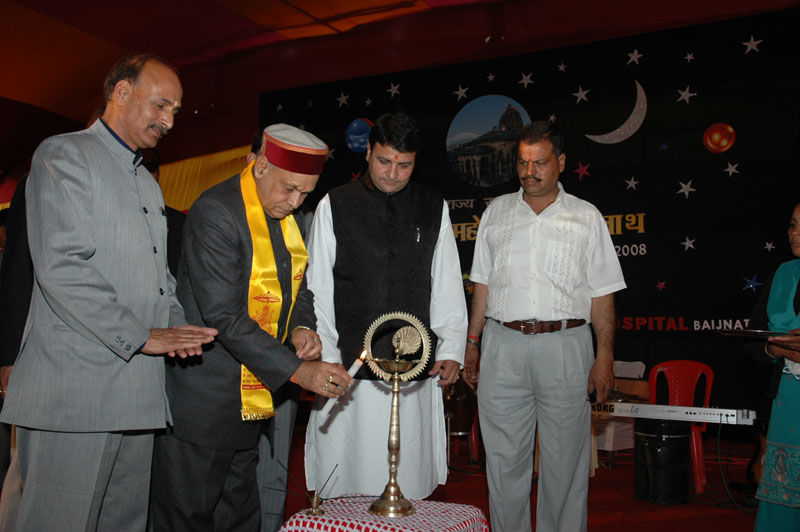 Himachal government would explore the possibility to construct all weather tunnel to connect Uttrala and Holi areas dominated by Gaddi community of Kangra and Chamba districts, said Chief Minster Prof. Prem Kumar Dhumal while speaking on the closing ceremony of five day long State level Shivratri Mahotsav at Baijnath in district Kangra today. CM said that services of the experts would be requisitioned to undertake the Holi-Uttrala tunnel project so that detailed project report was prepared and adequate budgetary provisions were made to execute the project on priority. He said that the tunneling would help in integrating the people of these areas.