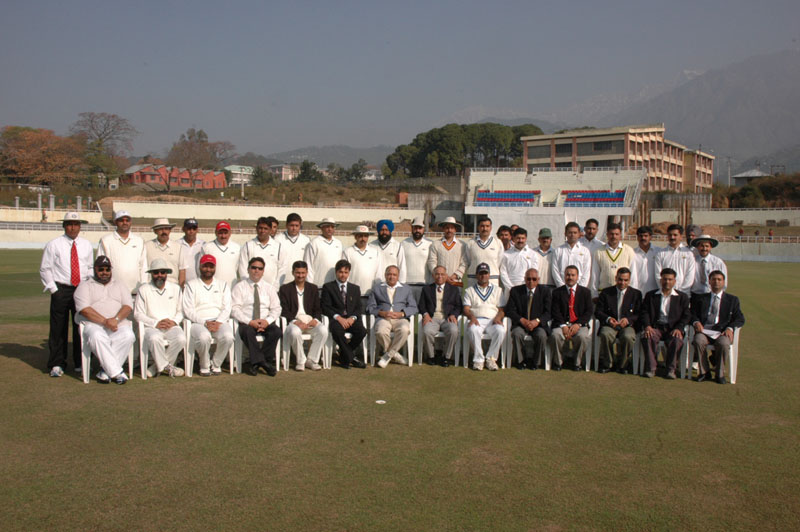 Kokje, lauded the efforts of HPCA which has come up with the modern International-Level Stadium at Dharmshala and even hosted couple of matches at Dharmshala where International teams like Pakistan, India (A), and South Africa (A), had participated through which be can promote cricket in the State of HP for which be should develop more State of art infrastructure as well.