Shimla: The government today cleared 18 investment proposals worth Rs 1666 crore which included a steel plant by SAIL, expansion plans by Ambuja cements and set out to explore the feasibility of setting up Nanobiosys-HP Technology Park as a joint venture.

Presiding over a single window clearance meeting at Dharmshala, chief minister Prem Kumar Dhumal today approved 13 new project proposals involving Rs 973.82 crore of investments and expansion plans of 5 projects that would attract another 692 crores of investments into the state, an official spokesman said. The approved units include a steel plant by SAIL and expansion plans of Ambuja Cements, he added 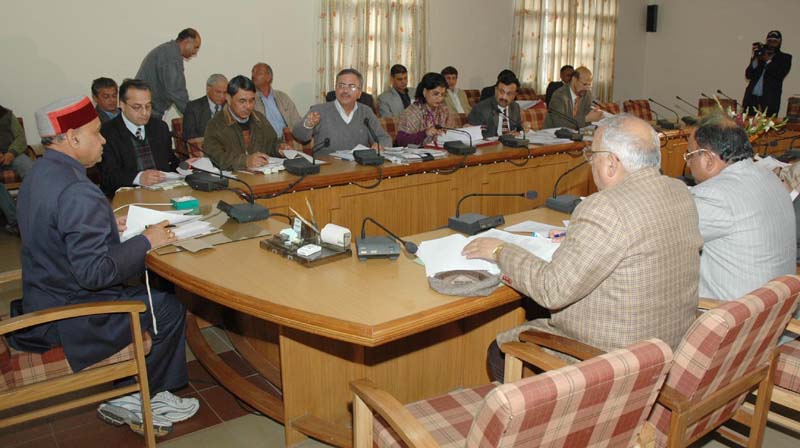 The chief Minister said that the state had a congenial environment for pollution free industrial units and it was suitable for setting up of Nanobiosys HP Technology Park as a joint venture. The government had already decided to create one IT Park, for which global players had been invited to open their outlets.

Dhumal said that the industrial investors needed to be encouraged to disperse their units and establish them in other parts of the state.