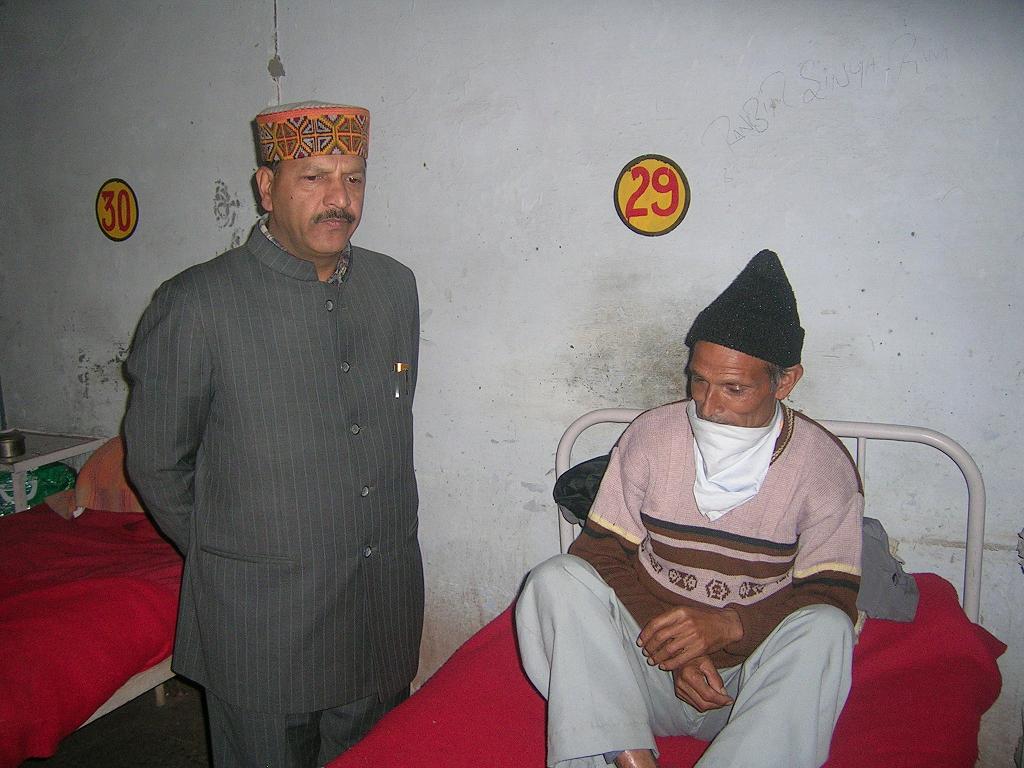 KUMARHARTTI: “The better medical facilities would be made available in TB Sanatorium, Dharampur. The infrastructure in sanatorium would be improved so that TB patients from far flung area could not face any inconvenience in their treatment.”

Dr. Rajiv Bindal the state Health Minister stated this while paying an inspection visit at sanatorium near here today. Dr. Bindal said that the sanatorium was one of an oldest health center in region. The TB patients not only from North India but from neigbouring countries also reached here for treatment. He said the sanatorium was regarded as best TB cure institute in region due to the climatic condition suitable to TB patients. 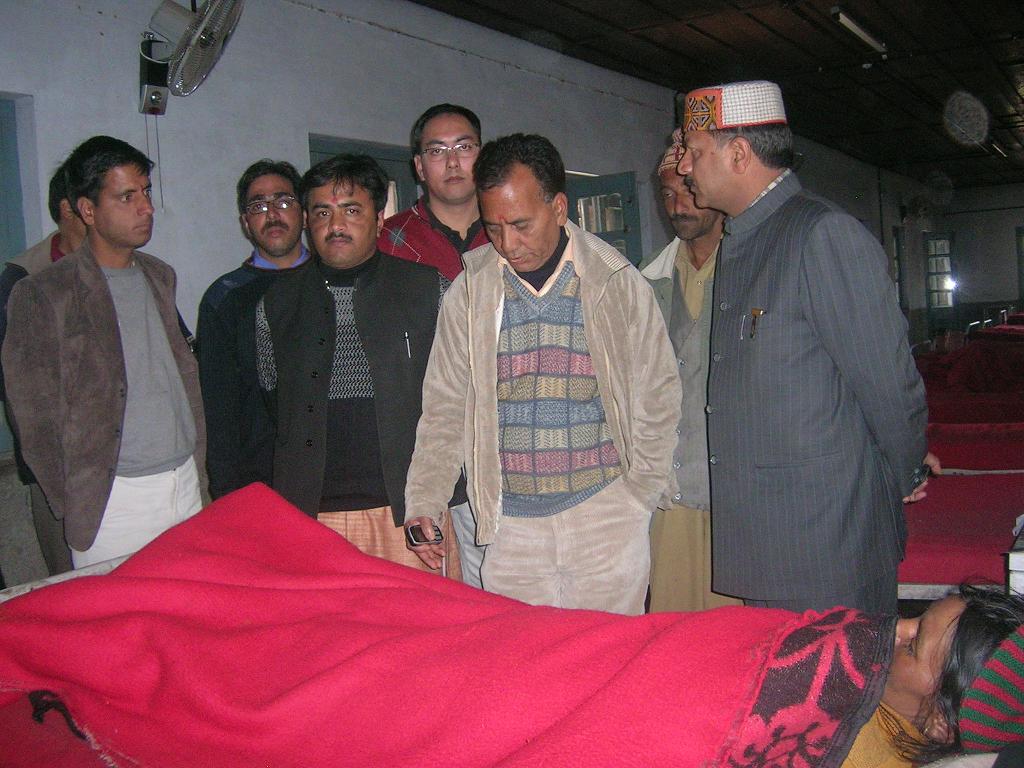 While interacting with TB patients in sanatorium, Dr. Bindal said that gone were days when disease was incurable. Now the treatment was available in state each hospital at free of cost, he asserted.

Photos:
1. Dr. Rajiv Bindal , Heath Minister inquiring well wish of a patient during his visit to TB sanatorium at Dharampur on Sunday.