Shimla:Tourists and residents woke to cold winds sweeping the hill capital and were surprised by the covered skies delivering the seasons first snow fall. 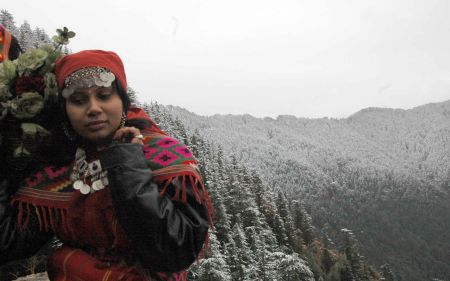 In a decade itâ€™s the first snowfall that has arrived in early December, says Manmohan Singh, director of the Himachal meteorological department. The last time we received snow this early was in 1997, when 31 centimeters of snow was recorded on 1st December, he informed.

Higher reaches of Shimla, Kullu, Mandi, Kangra, Lahaul-Spiti, Kinnaur and Chamba districts are reeling under intense cold wave conditions and many regions recorded their first snow fall for the season. Mahalar ranges in Chamba district are reported to have recorded over three and a half feet of snow in the past two days. 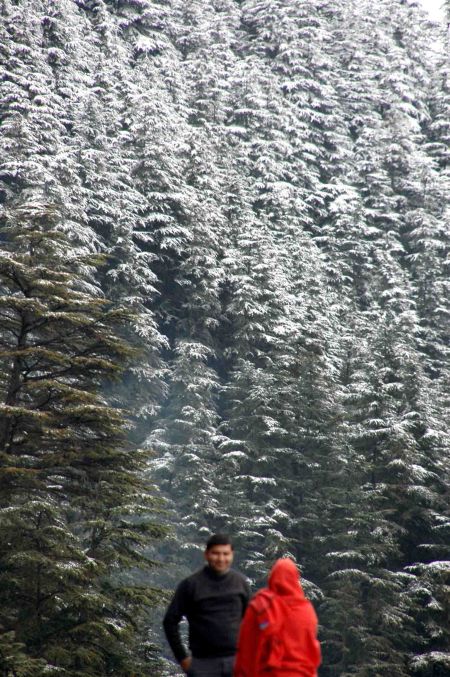 Traffic on the Shimla- Kinnaur, and Shimla-Rohru highway was hit as Narkanda and Khara-Pattar had received about 8 to 10 inches of snow. The winter resort of Kufri, near Shimla recorded 2 inches of snow.

The white cover that Shimla got in the morning hours wore off as the day progressed.

While revelers had a field day at enjoying an early snowfall, it was the politicians who bore the brunt of the cold and election meetings had to be abandoned.