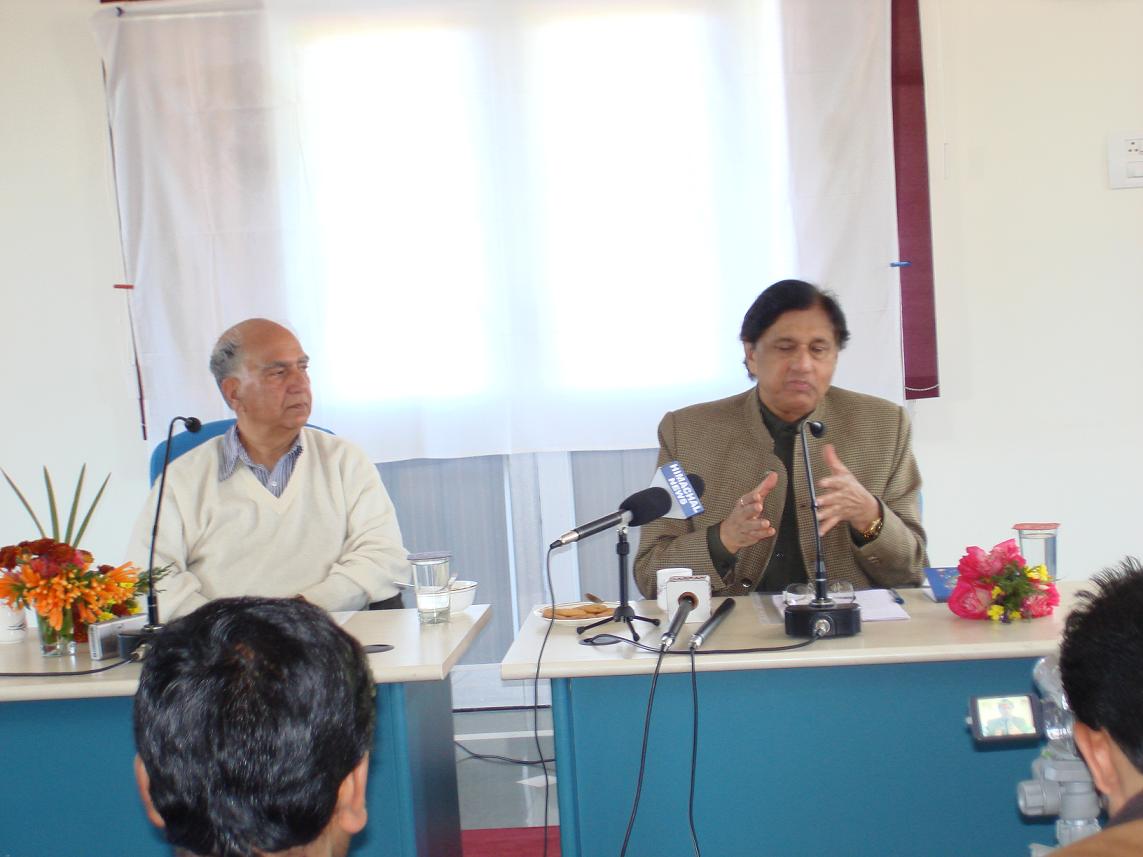 PALAMPUR: Mr. Bhisham K Agnihotri, Chancellor Emeritus in university of laws in USA, who also served as Ambassador at large has traveled all the way from USA to Palampur to have naturopathy treatment for his wife Krishna in Himalayan Institute for Yoga and Naturopathy here being run by Vivekanand Medical Research Trust (VMRT). The doctors in USA have disappointed him and he had come to India with a new hope.

Mr. Agnihotri a renowned educationist and jurist is a NRI and settled in USA long back. Besides, serving as Chancellor he is also teaching law in various universities in United States. He had also served the Indian judiciary. Mr. Agnihotri had his early college education at Dharmshala and has great love and affection for Kangra valley. 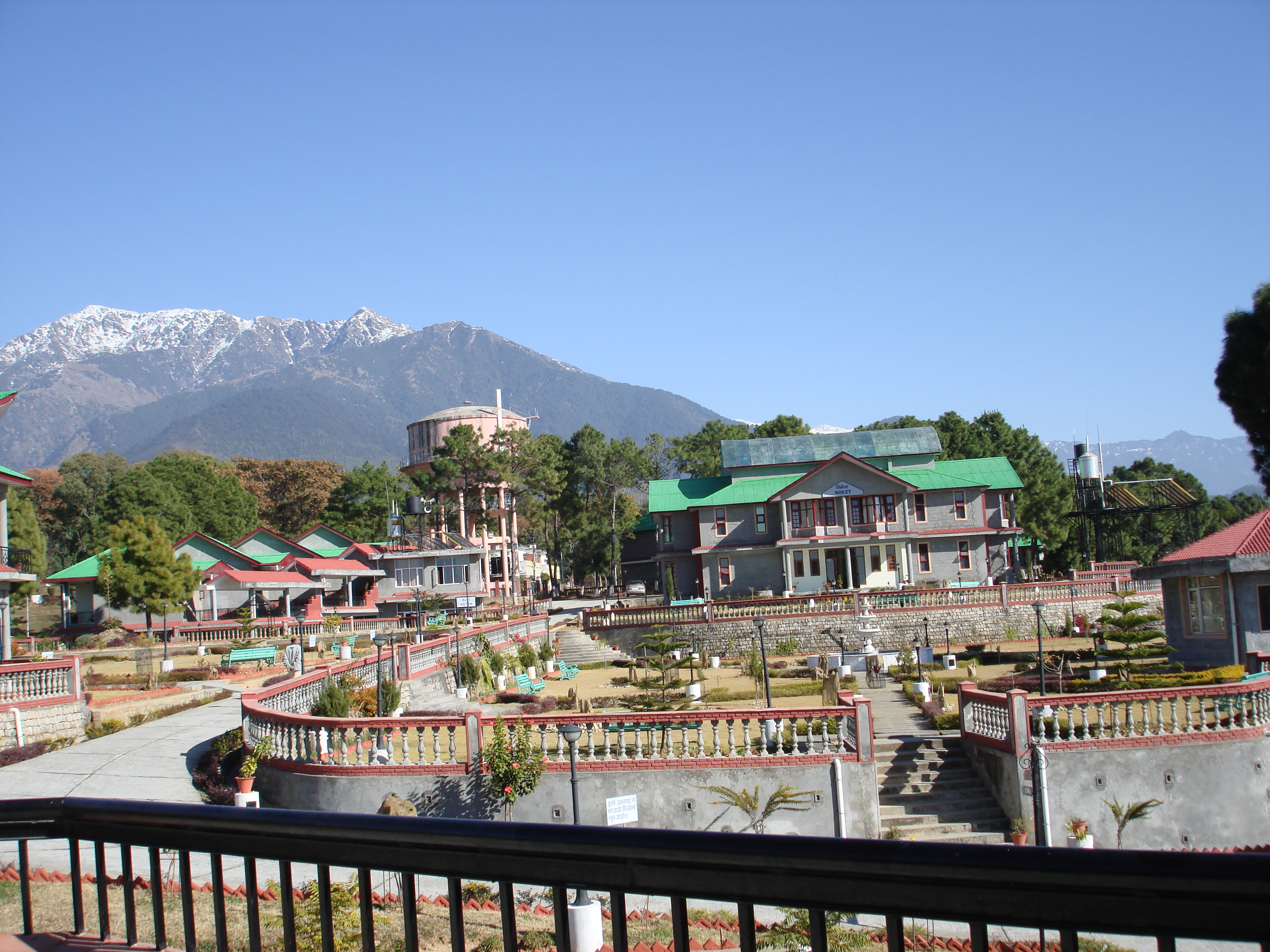 In an exclusive interview with myHimachal here this after noon Mr. Agnihotri said he was highly impressed with service being extended by the Himalayan Institute for Yoga and Naturopathy center known as Kayakalp. While sitting in USA he never expected to have such big institution in India that too at Palampur, a small town.

He said his wife was suffering from a disease, despite best efforts he could not get treatment in USA, he was advised by the doctors to consult Yoga or Naturopathy experts, thereafter he planned to move to Palampur. In US very few people knew about this institute as it was newly set up. He said naturopathy has cured his wife.

Mr. Agnihorti said people had been loosing faith in English system of medicine (allopathic) fast, not only India but in USA also because of its side affects. Naturopathy and yoga have emerging as only alternative which could cure even chronic ailments related to the digestive system, joint pains, arthritis, rheumatism, paralysis, allergy, skin diseases, asthma, migraine and depression by utilizing the holistic treatment that is available there disease like asthma, arthritis.

He said the treatment in Kayakalp is very cheap and no one could imagine such a tariff in USA or in Metros in India. He said during visit of Swami Ram Dev to US last year his camps attracted large crowd.