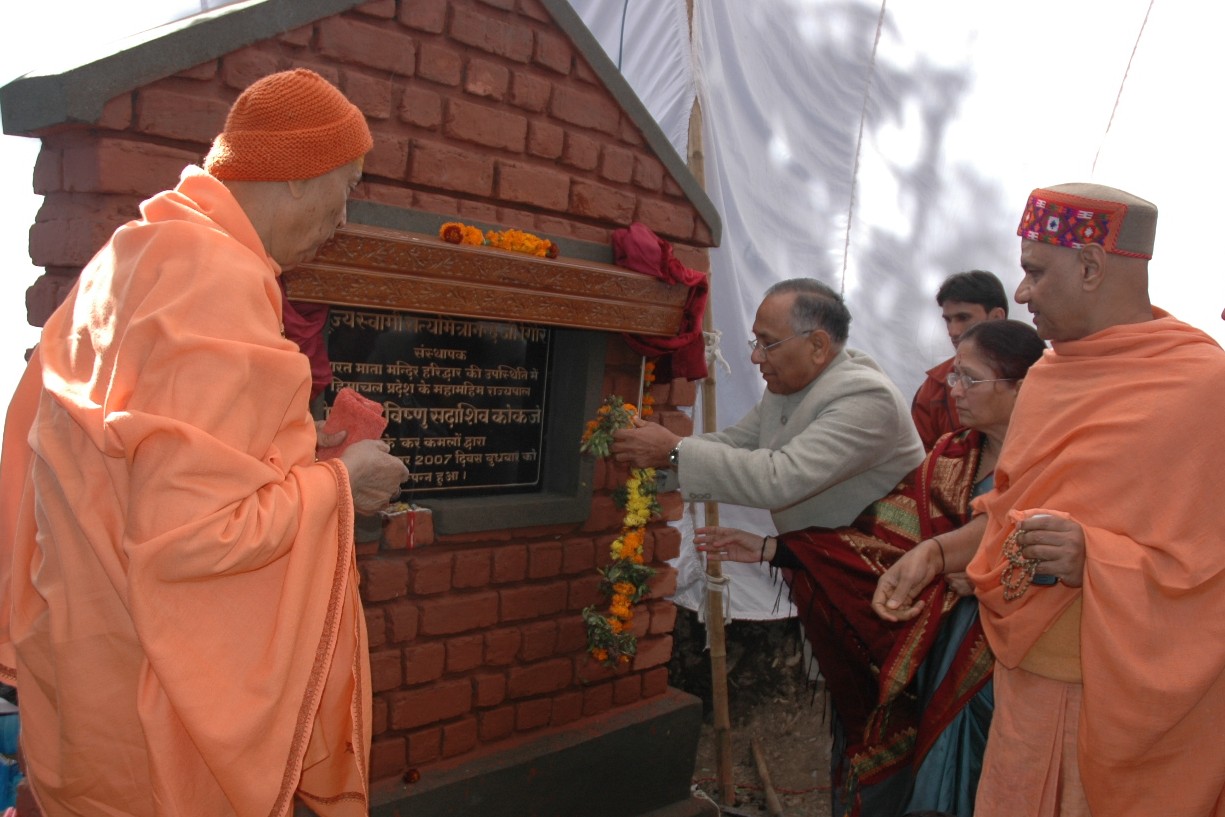 Kokje spoke few lines about the ashram and said that setting up such ashrams in devbhumi will promote religious tourism and provide fitness awareness among people through Yoga.