CM offers to host cricket team for a weeks holiday

Shimla: The Himachal assembly unanimously adopted a resolution congratulating Team India for winning the Cricket World Cup-2011 in an impressive manner and offered to host the winners along with their families for a weeks holiday in any of Himachal Tourism hotels in the state. 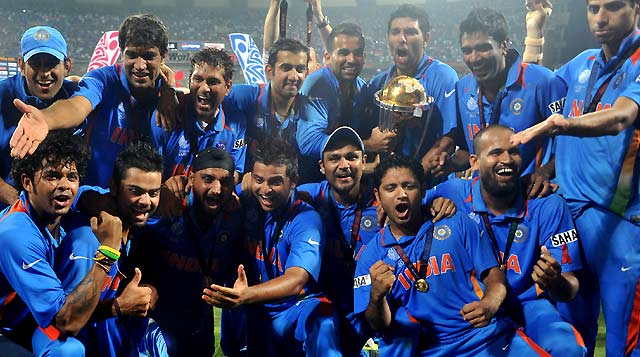 The business was not listed for the day, but Chief Minister Prem Kumar Dhumal moved the impromptu resolution praising the performance of the Indian Cricket Team by winning the World Cup after a gap of 28 and offered to host the winners.

The resolution was adopted unanimously.