Rakesh (Others) from Theog 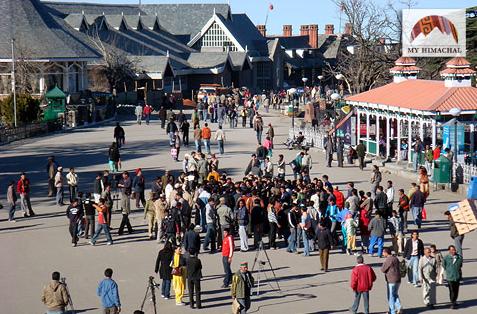 Also have a look at the various other winning candidates.