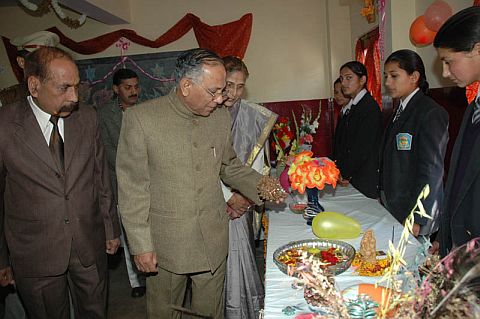 He said that Sanatan Dharam Sabha (SDS) has played a momentous role in propagating education along with values and it has contributed a lot towards social reforms as well as education in the country. The schools run by SDS are imparting good education besides inculcating values and patriotism among students with the inspiration by great personalities like Lokmanya Tilak and Shri Gopal Krishna Gokhale, who have taught SD schools. These eminent personalities have motivated the students to adopt good values and patriotic spirit besides literary education, he added. 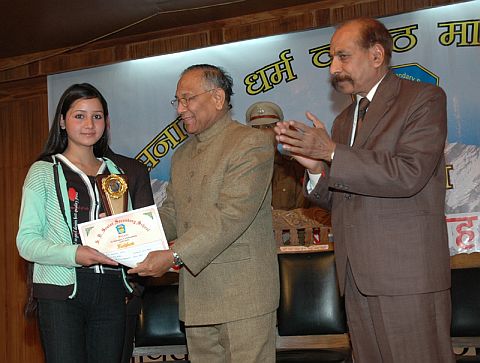 He was welcomed by Ajay Sood, President, Sanatan Dharam Sabha. The annual function of the school included a colorful cultural programme presented by school children and an annual report was read by the school Principal, Krishna Nijawan. Governor gave away prizes to meritorious students and delivered an inducing speech on the occasion.

Ashok Garg, Manager of the School proposed vote of thanks with presence of office bearers and members of Sanatan Dharam Sabha on the occasion among others.