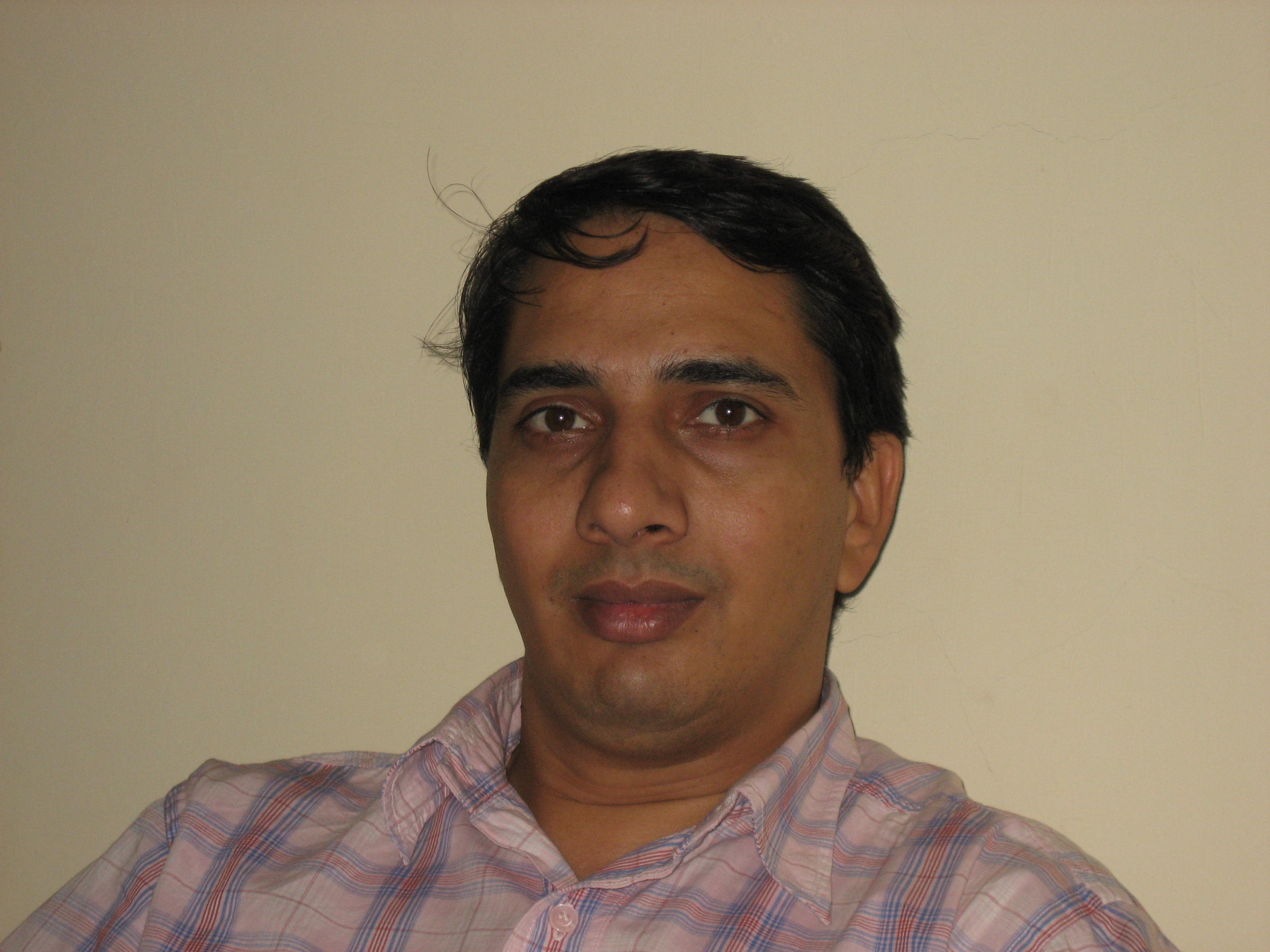 Sudarshan Kumar Vatsyayan, a professor with IIT Bombay has bagged the prestigious French award for his doctoral theses in aerospace and communication technology along with two of his colleagues.

The award is conferred jointly by the French Embassy and SAFRAN, a French aeronautics company. The two other IITians who were awarded with Dr Sudarshan are Dr A M Pradeep and Dr G Phanikumar.

The awards were presented by French Ambassador J Bonnafont and SAFRAN deputy director for Recearch and Technology Alain Coutrot in the presence of prominent members of the Indian and French scientific establishment and industry at a special ceremony held in the French Embassy, on 24th October.

Dr Sudarshan Kumar got the first SAFRAN prize of 5,000 euros and a one- week travel to France.

Dr Pradeep received the second SAFRAN prize of 3,000 euros and a one-week travel to France.

Both the researchers visit some of the SAFRAN research and industrial sites in France, along with their research guides.

Dr Phanikumar got the special French Embassy prize– a four-month fellowship for a post-doctoral in a research centre in France.

The awards are part of the French Embassy’s endeavour to increase cooperation between Indian and French laboratories in the area of research.