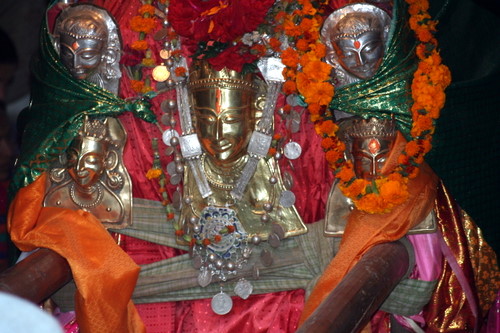 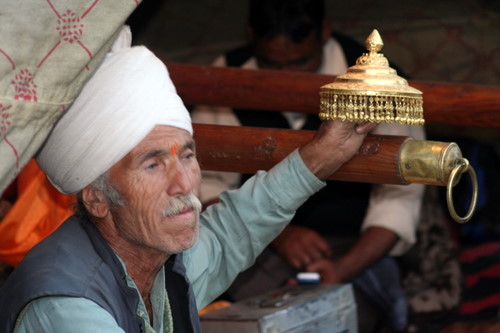 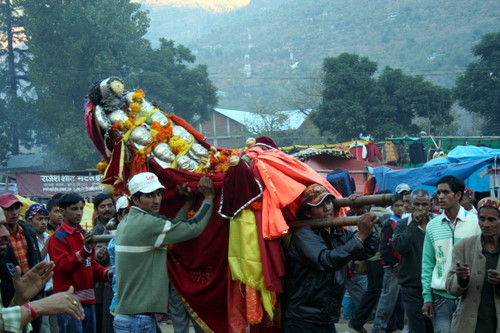 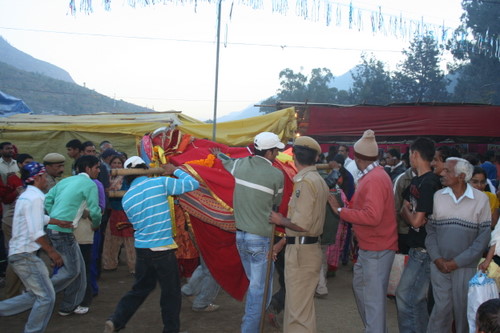 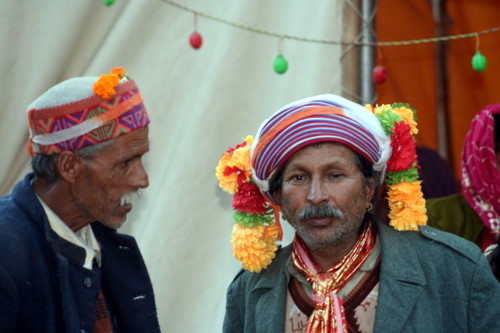 The Gods of the Kullu valleys are the richest persons of the villages. The villagers save and donate a lot of their hard earned money for the God who usually is made up of solid gold. The Gods are important because they are the courts , hospitals and entertainment channels for these people. The God is usually looked after by a Pujari (who takes care of the rituals of the God like bathing, doing hourly Pooja’s or prayers). The Pujari is hereditary which means the poojari’s family continue to look after the God generation by generation. They also own the God’s lands and can cultivate in them. The other person is called the ” Goor” or the voice of the God in trance. This may be anybody from the village and usually goes in a trance at special occasions where it becomes the voice of the God. Through him the God can settle divorce cases, adultery, fights, family problems, diseases and what problem have you….

The Gods of the Kullu valleys are also very human. They have friends and enemies. They like to travel from village to village and also go on pilgrimages. They are beautifully kept in temples which are usually the highest buildings in the village and are also very rich. 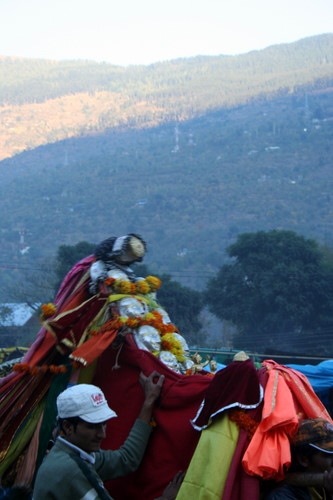 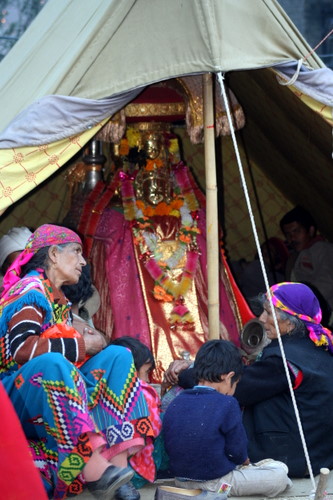 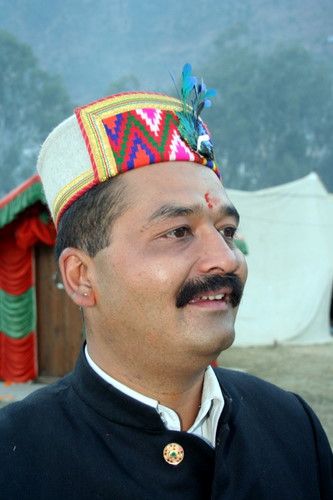