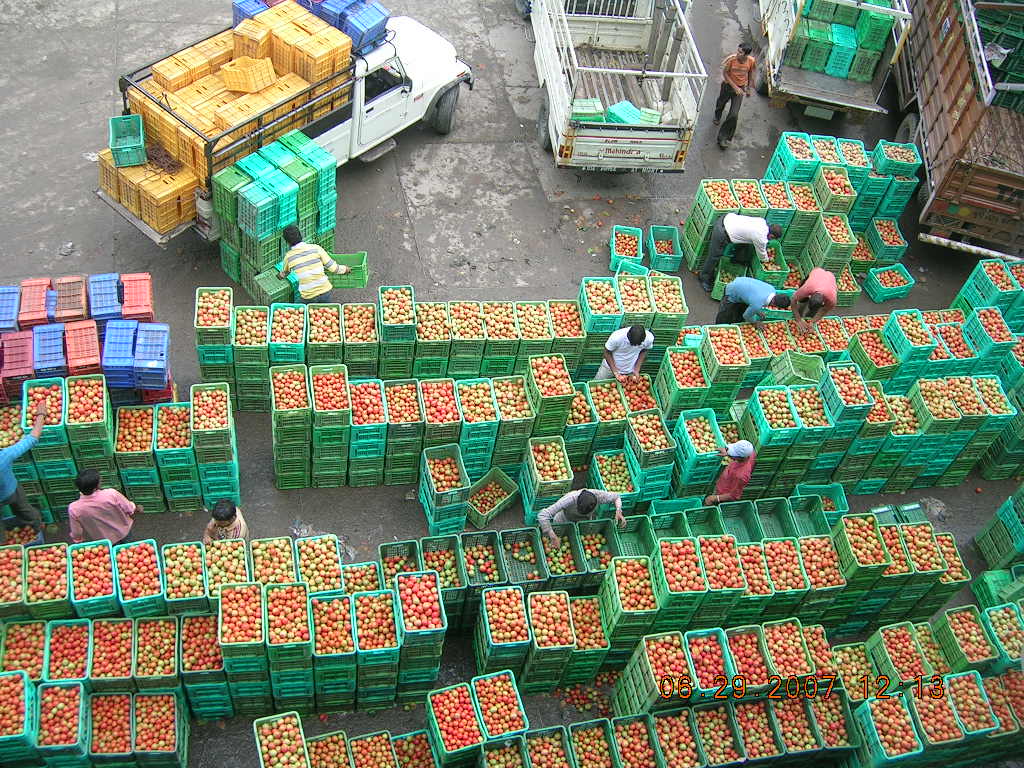 SOLAN: Tomato has helped in lot to transform the economy of farmers in Solan district. If it was apple for upper area, for lower Shivalik hills it was tomato that brought sea changes in their life style. Not only the tomato, the farmers of Solan have set example in producing other off- season cash crops like capsicum, cucumber, peas and ginger on large scale.

It was Saproon valley in district that witnessed first harvesting of tomato by late Devi Chand Mehta in 1942. As per information available, Mehta had sown the Kolkatta based Stuns and Sons Company seeds in his fields. The packets of tomato seed are still lying safe in Mehta home.

In the year 1943-44 the others farmers of valley, getting motivated from Mehta initiatives started tomato production. The marketing and carrying produce to terminal markers was biggest hurdle at that time. The farmers were used to pack the tomato in locked tins. The produce was sent through rail to Delhi markets. The tin had two keys the one of which was with farmer and another with arhitya.

In 1945 the farmers started to send produce by packing it in soap and orange boxes. In 1956, farmers started using pine boxes to supply the huge quantity of produce. By this time the Solan tomato had made its presence felt in Delhi, Kolkatta and Mumbai markets.

In 1992-93, the tomato was grown on only 1200-hectare area in Solan. However now it grows on over 3700-hectare area. As per Agriculture department, in 2002-03 the tomato production was recorded 93 thousand metric ton the market price of which was estimated at Rs. 60 cr.

The main problem for growers was to transport produce to market and save themselves from greedy commission agents who usually charged hefty amount of commission. However in past few years the terminals markets in districts have set up to facilitate the marketing for produce besides promoting the direct sale by farmers. The markets at Solan and Dharampur have helped in great way to give deserving prices to growers.