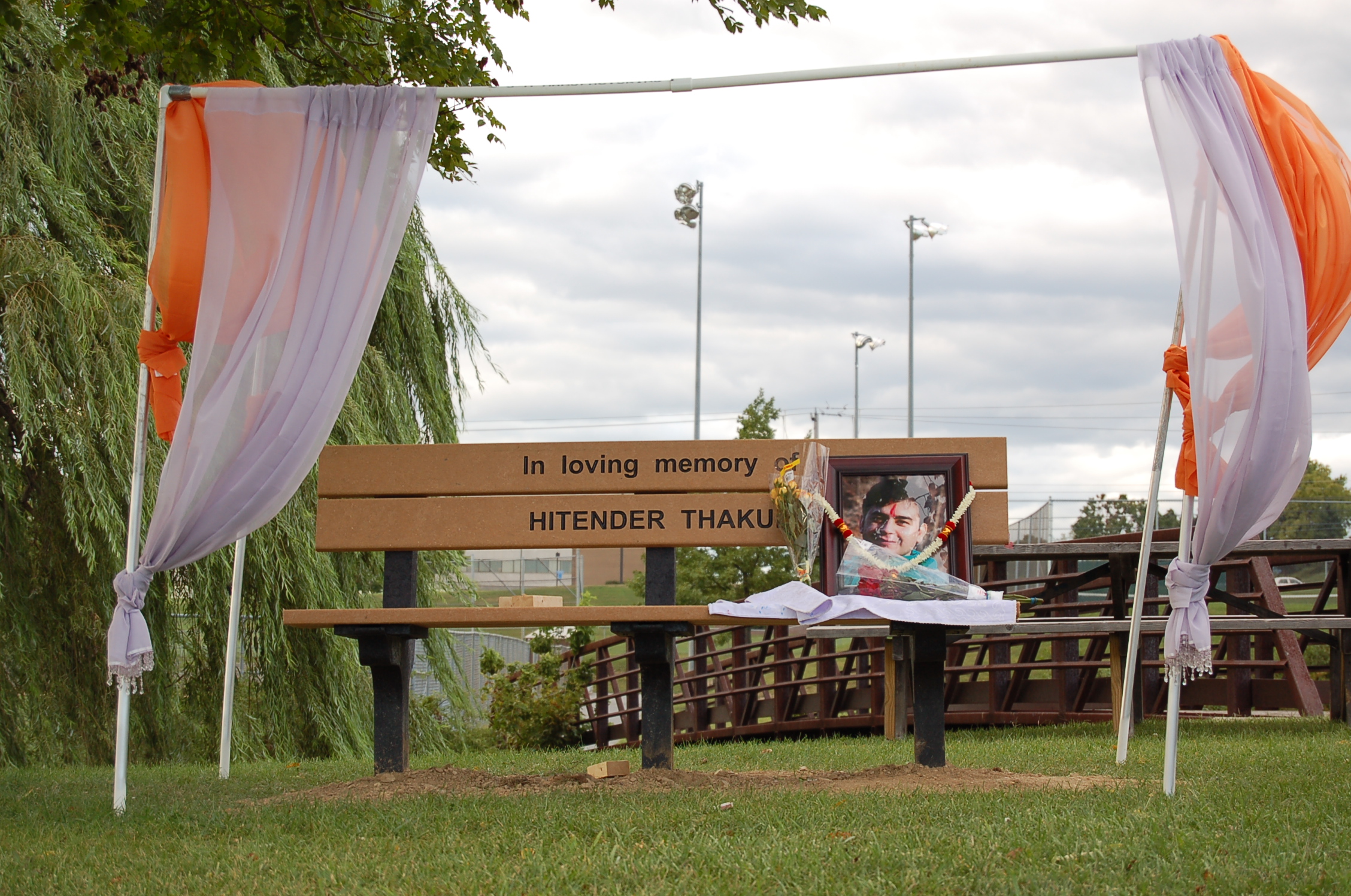 Harrisburg, PA: On Saturday, friends of a Harrisburg murder victim remembered the young life lost. They also called for the arrest of his killer.

Hitender Thakur was shot dead in May 2006. He was robbed while working as a convenience store clerk in Harrisburg. Thakur was just 23-years-old and a student at HACC. On Saturday, friends gathered at Susquehanna Township’s Veterans Park. That is where Thakur played his favorite sport, Cricket. Attendees dedicated a special bench there to Thakur’s memory and also played Cricket in memory of Thakur. More than a year later, there are no arrests yet in the case. 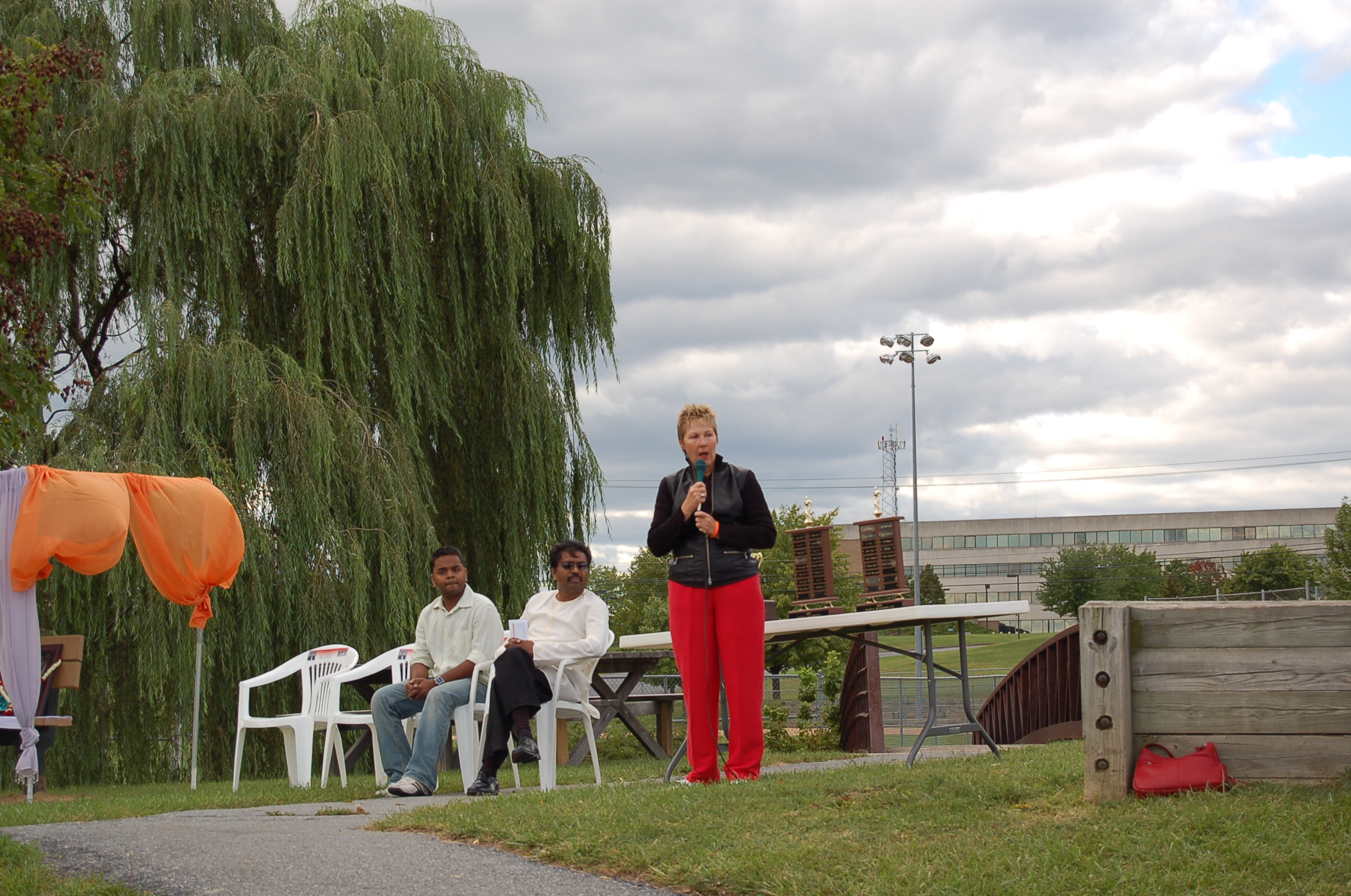 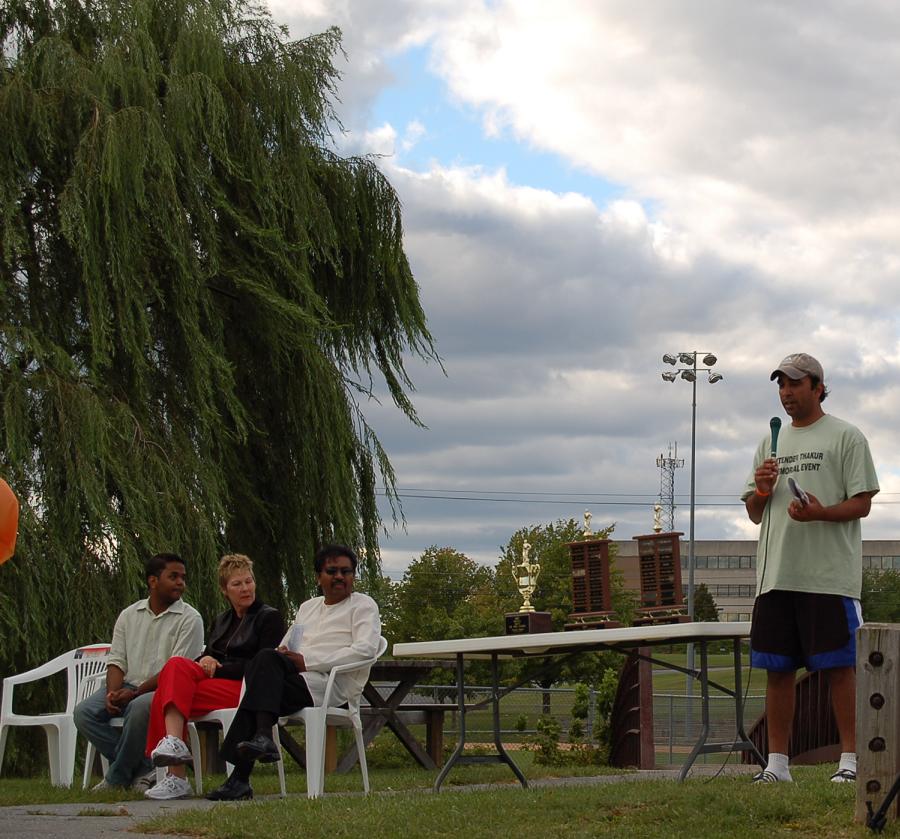 Friend and event organizer Porus Irani had tears in eyes while saying, “It’s just getting frustrating, that’s all it is. Because it’s been over a year and we thought it would be quick. But it just seems like nothing’s going on because we don’t hear about it on the news or hear about it on the radio or anything and it’s just getting frustrating.” Friends are trying to raise money for a reward fund, hoping it will help catch the killer.