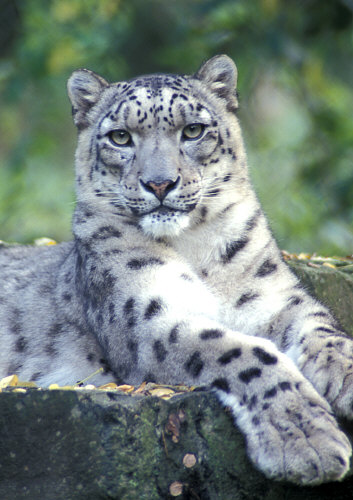 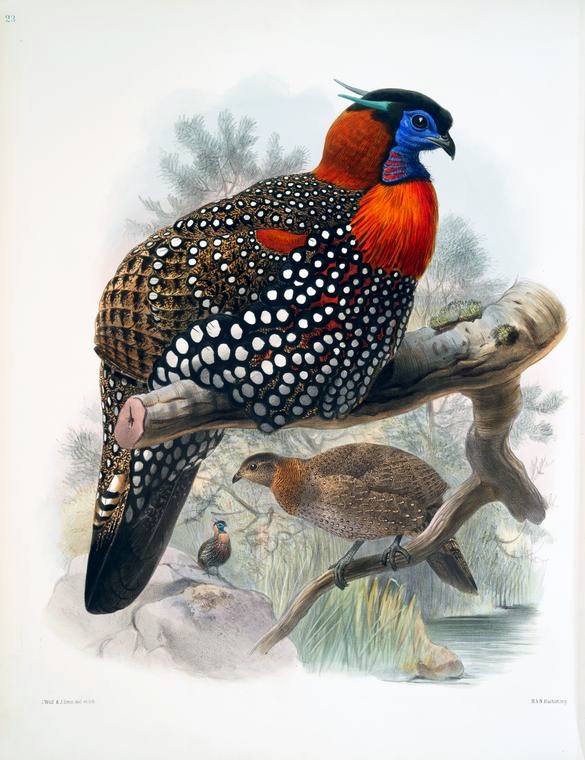 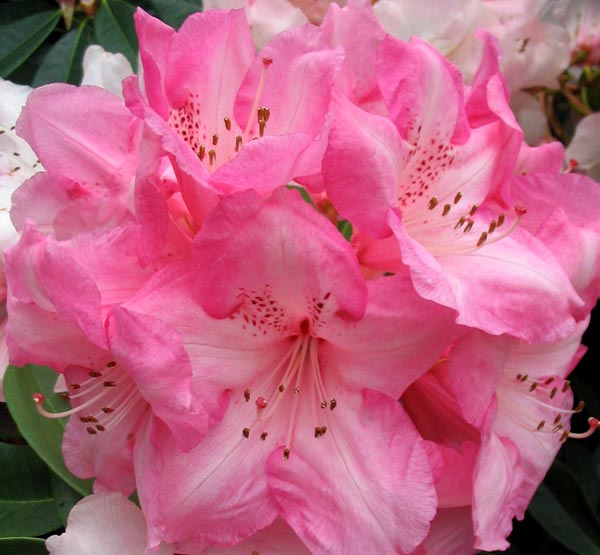 Shimla: Snow Leopard would be the new State Animal, Western Tragopan (Jujurana) (Tragopan melanocephalus) to be State Bird and Pink Rhododendron (Rhododendron campanulatum) to be the State Flower of Himachal Pradesh. Decisions to designate these were taken in the 3rd State Wild Life Board Meeting.

Himachal Chief Minister said that Snow Leopard, popularly known as the Mountain Monarch has been categorized as endangered by the International Union for Conservation of Nature (IUCN) while the earlier State Animal, Musk Deer was not amongst the endangered species, Monal, the present State Bird is also the State Bird of Uttrakhand and National Bird of Nepal while the Western Tragopan locally known as the â€˜King of the Birdsâ€™ is included in the Schedule I of the Wildlife Protection Act offering fullest legal protection and Himachal Pradesh happens to be the stronghold of the species and probably harbours the only viable population of Jujurana in the wild in the entire world. Similarly the present Rhododendrum arboretum, the State Flower was common species widely distributed in entire Western and Central Himalayas, while the new State Flower, Rhododendron Campanulatum, the Pink Rhododendron falls in the threatened species of the IUCN.

Chief Minister said that six wild life sanctuaries Kugti and Tundah in Bharmour, Saichu Tuan Nallah in Pangi, Shimla Water Catchment in Shimla (Urban); Gobindsagar in Bilaspur and Dhauladhar in Palampur which were under the control of territorial forest divisions would be transferred to the State Board of Wild Life for proper management. He said that the State Wild Life Wing would be the nodal agency for the five wetland and wildlife sanctuaries which included Renuka, Khanniar and Candertal wetlands and Gobind Sagar and Pongdam lake, wild life sanctuaries.