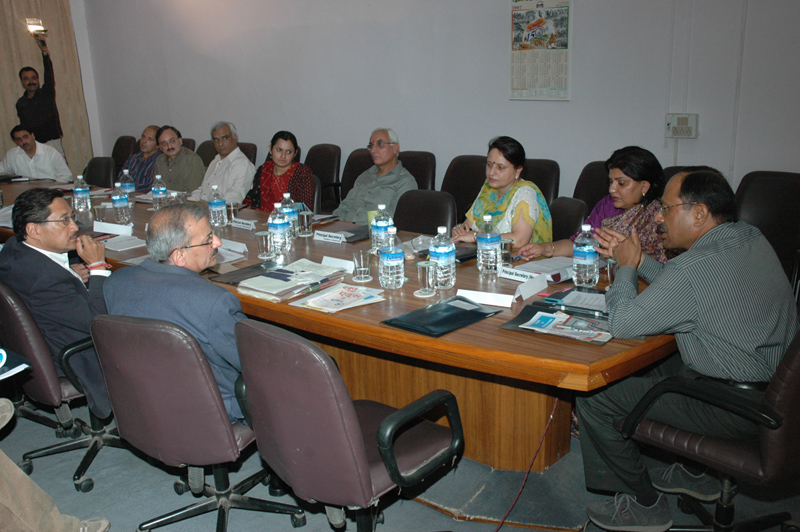 S.S. Parmar, Chief Secretary said that State Government has decided to set up Red Ribbon Club in every department to bring about awareness about AIDS and all employees would be made members of the Club. He was addressing a meeting of State AIDS Coordination Committee here today.

He said that AIDS Cells would be set up in all departments and two Nodal Officers would be appointed to educate the employees about AIDS control. He said that employees played a significant role in Himachal Pradesh and added that employees could contribute towards generating awareness about the disease. He said that awareness could only control the disease. He directed the Health Department to launch an effective campaign for the purpose and added that generating awareness among youth was very important. AIDS awareness campaigns should be launched in all the educational institutions, he added.

Parmar said that tests for detecting AIDS were being conducted free of cost in all Government Health Institutions and added that people were being made aware about the disease through modern and traditional media means by the Departments of Information and Public Relations and Language, Art and Culture.