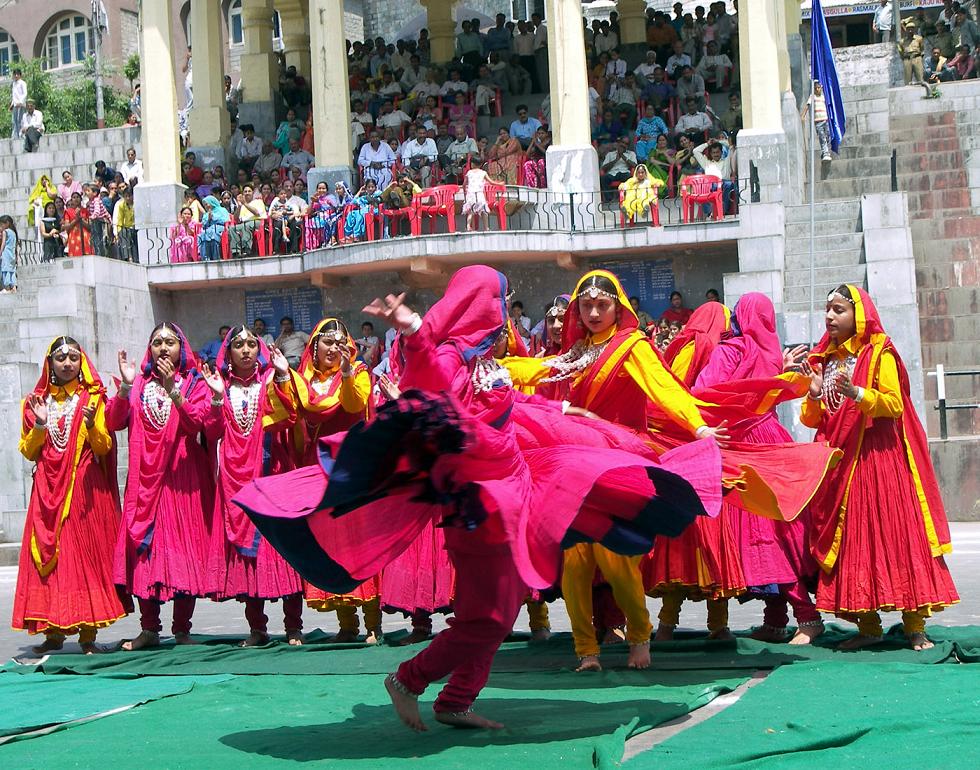 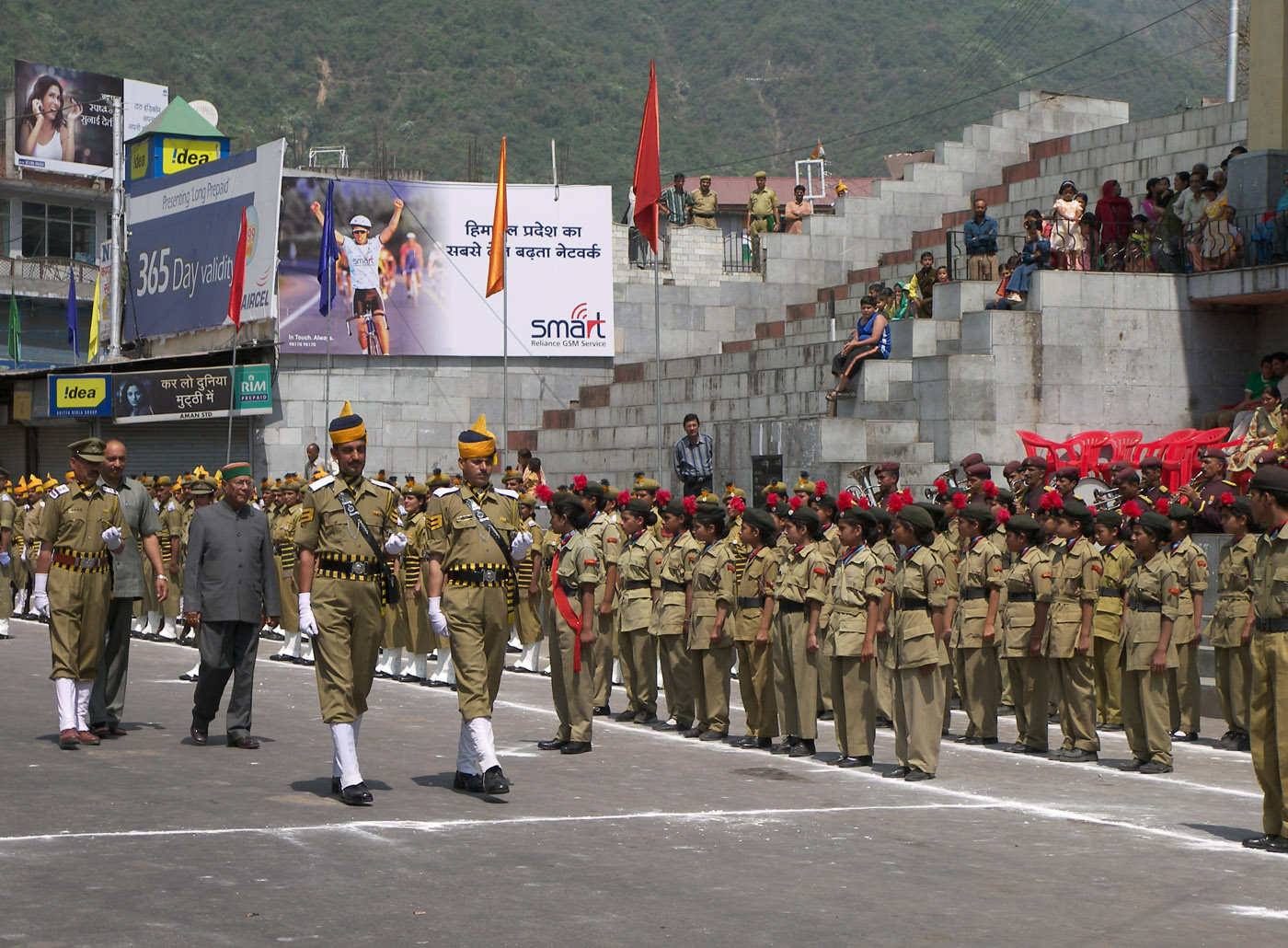 Sat Mahajan, Revenue Minister presided over the function at Mandi.

He said Mandi district had been included under NREGS from the current year and a provision of Rs. 2 crore had been made for the same.

Revenue records were being computerizing in the State and all Tehsils and Sub-Tehsils had been made online.