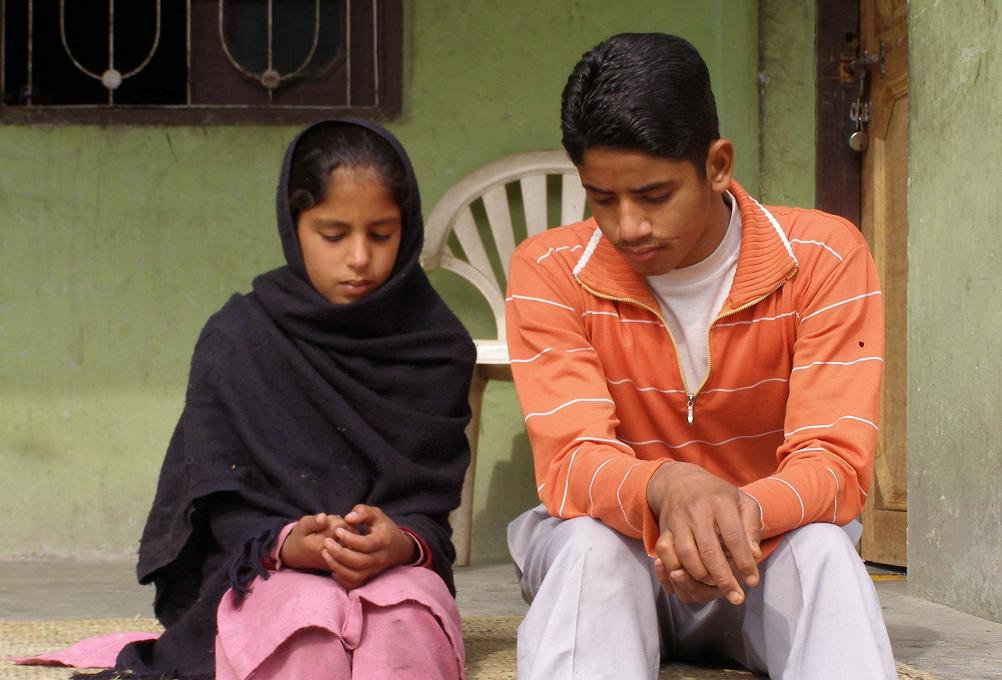 t dead by his junior in 2004. After his death his wife was living mentally disturbed. Even the mother of late Army personnel was mentally disturbed from past few years. In Last February 2006 the wife of Amar Singh went somewhere missing and it was a shocked moment for the son as complete household responsibility came over his shoulders. He registered the complaint in police station of his lost mother in April 2006. Same month he got news from army Head Quarters that there is a woman in Pakistan jail who has crossed the India-Pakistan border somehow in mental stage and she claims that she is from Mandi. Police approached the son and asked him to inquire the army officials.

The condition of the family is in dire straits. There are three members in family. The 17 yrs old son, his 12 yrs old sister and a grandmother. They don’t have money to meet daily needs. The family got money after his father’s death but the money is deposited in mother’s account and the children are not getting even the pension and other deposited money due to bank formalities. The bank authorities are refusing to give them even a single penny.

It was an official meet of officers from both sides India and Pakistan on 14th February, 2007 to release some prisoners from both countries. Army officials asked Arjun to come on 14th of last month but it was useless. They returned again Arjun empty handed from Bagha Border by saying that they will let know him in few days.