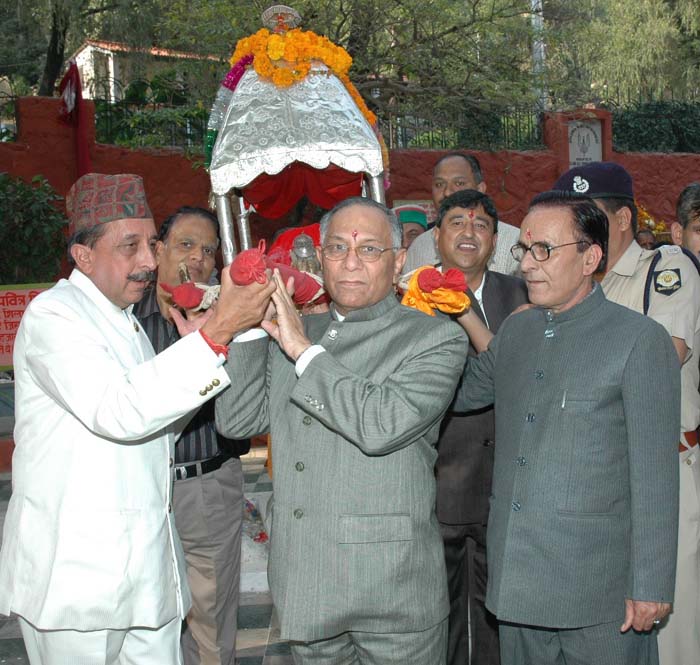 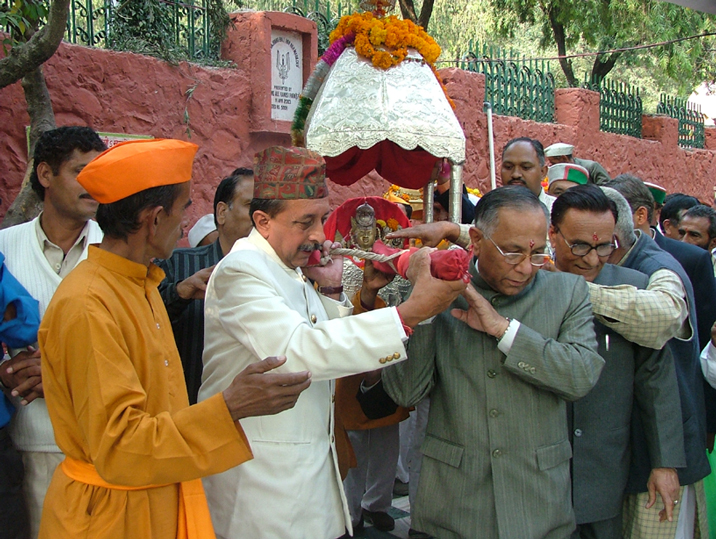 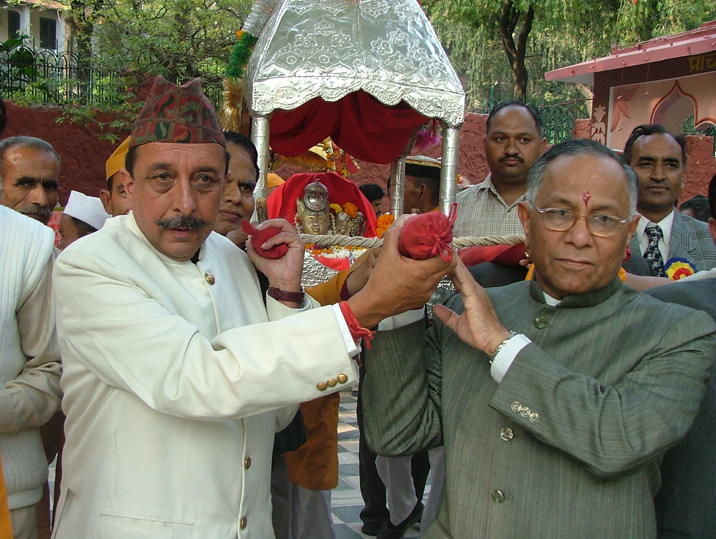 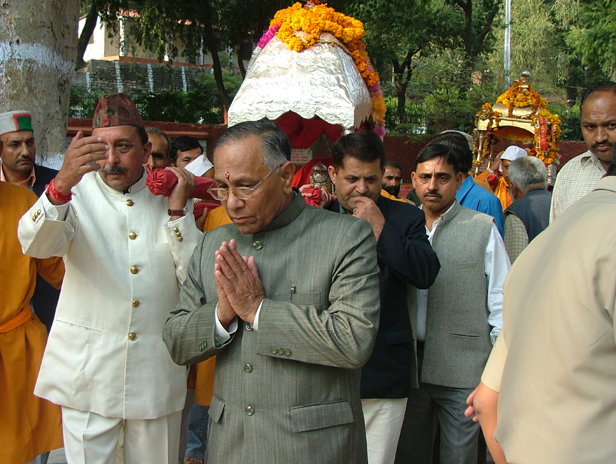 A five-day state-level Shri Renuka Ji fair concluded here this evening. Mr V.S. Kokje, Governor, presided over the closing ceremony. He gave away prizes to participants of exhibitions held during the fair.

Governor said that fairs and festivals help us to know about the traditional cultural heritage and we all should contribute for the preservation of folk culture and heritage.

Addressing people on the closing ceremony of Renuka Fair at Renuka today, Governor said that traditional songs, folk art and folk instruments are relevant even today and reflects our ancient culture. He said that fairs and festivals are the mirror of our culture and while organizing these, we should highlight the culture of the State, so that young generation could know more about the rich cultural heritage of the area.

Governor also visited the Developmental Exhibition in the fair installed by various departments and he also distributed the 1st, 2nd and 3rd prizes to the departments of Horticulture, Agriculture and DRDA (District Rural Development Agency) respectively.
Lord Parshurama returned to Himalayas promising mother to return next year on Akadashi. 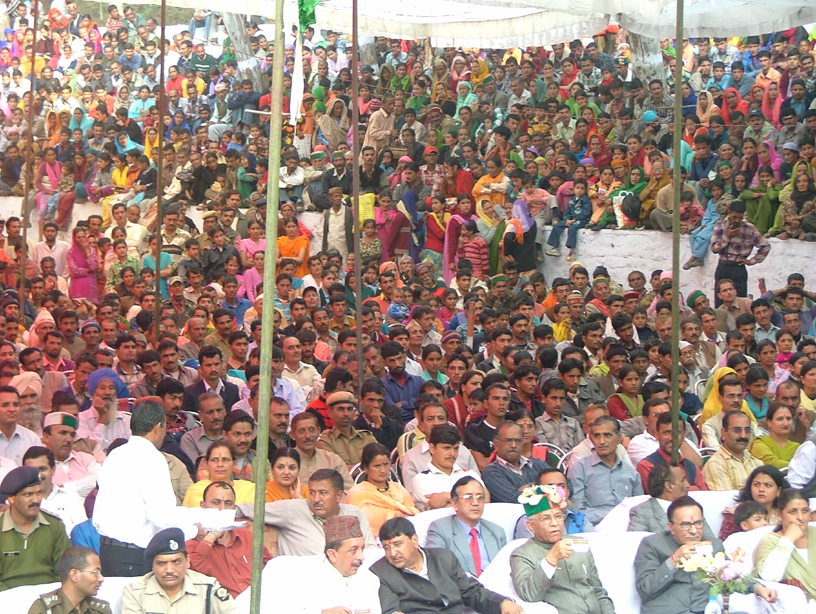 View of the public on concluding day. 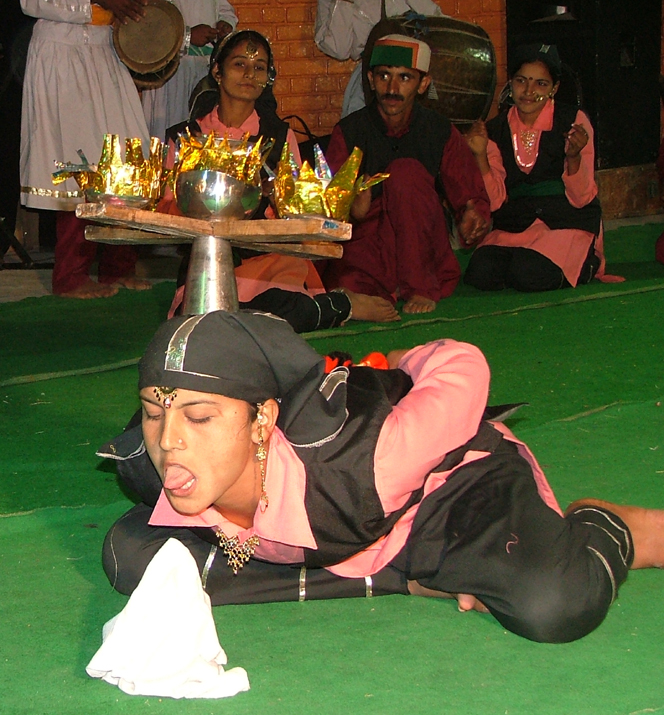 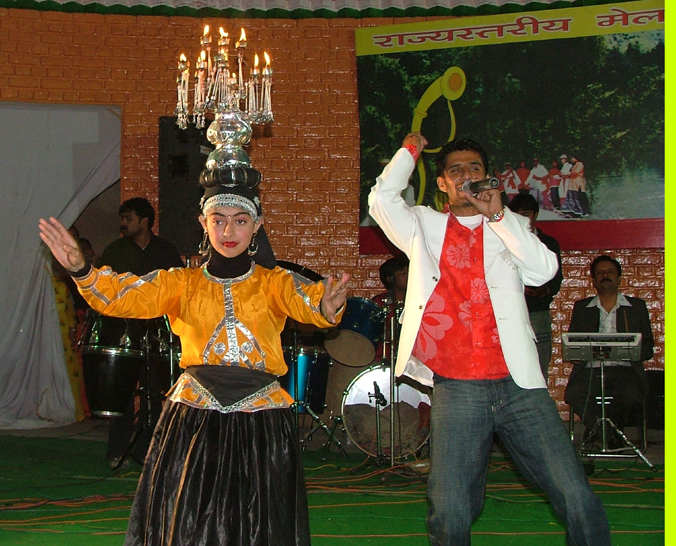