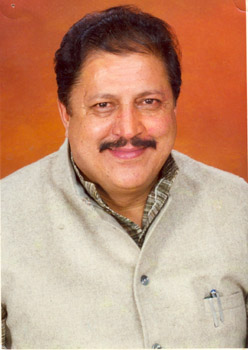 Shri Ram Lal Thakur, Sports Minister said today that he would lead the Indian Contingent of 372 players and coaches in Asian Games being organized from 7th to 22nd December, 2006 at Doha in Katar.

Shri Thakur said that he had earlier also participated in South Asian Federation Games organized in 1987 in Pakistan as Vice-President of Indian Olympic Association.

Shri Thakur said that State Government was organizing sports tournaments in the State at National-level also and added that All India Kabbadi tournament was organized at Bilaspur recently. He further said that similarly Sports events were being organized throughout the year in the State and added that Handball Championship was being organized at Bilaspur in December, 2006. He said that proper representation to H.P. Olympic Association Sportsmen was given and added that it was contrary to the fact that with the enforcement of Sports Act, 2005, the sports persons of H.P. Olympic Association were being debarred of the opportunity.

Shri Thakur said that State Government was giving boost to sports activities in the State especially in rural areas by providing infrastructure facilities to the sports persons so that budding sportsmen could come forward and exhibit their talents. 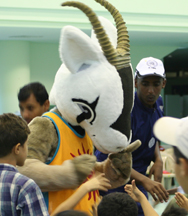 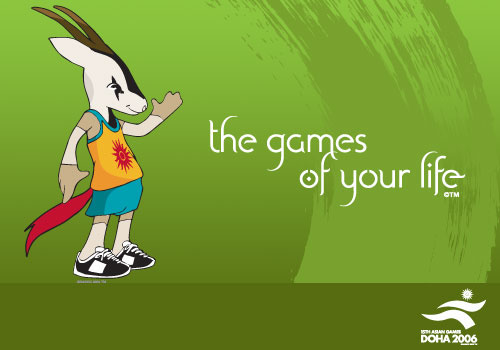