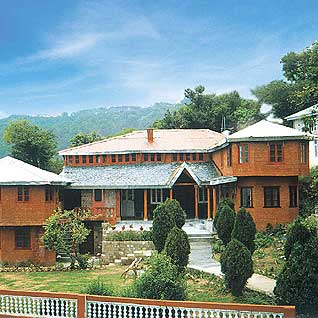 Grace heritage hotel is a 200 year old country manor house of Late Mehr Chand Mahajan who was the frist chief justice of india. He was also the prime minister of Kashmir during the reign of Maharaja Hari Singh and played a key role in the accession of Kashmir to India. The Manor house is built in the traditional hill style achitecture to the turn of the century.

The present owner is his son Yogeshwar Mahajan who has restored the ancestral home into the heritage hotel.