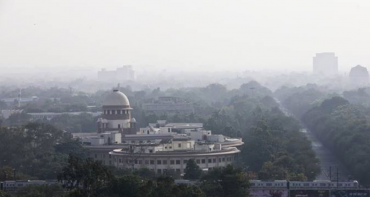 There is a tendency in India for all powerful public figures to allege a “conspiracy” whenever they are charged with any wrong doing. The Chidambarams do so when they are enquired into in the Aircel-Maxis case, the PM when he is accused of irregularities in the Rafael deal, MJ Akbar when he is called out for giving interviews in his underwear, Kamal Nath when his aides are caught with crores of unaccounted lucre. The CJI has just added himself to the list. 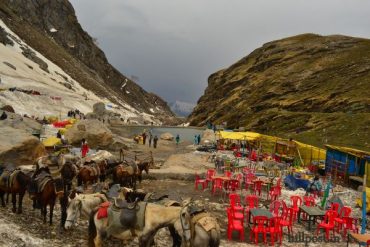 Manali: With the National Green Tribunal (NGT) having refused to relax the ban on commercial activities at the Rohtang Pass and its surrounding areas,… 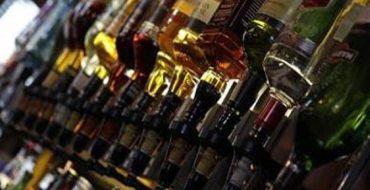 Manali: Not happy with the government for its new excise policy on bar license fee which has almost doubled this year. The hoteliers in… 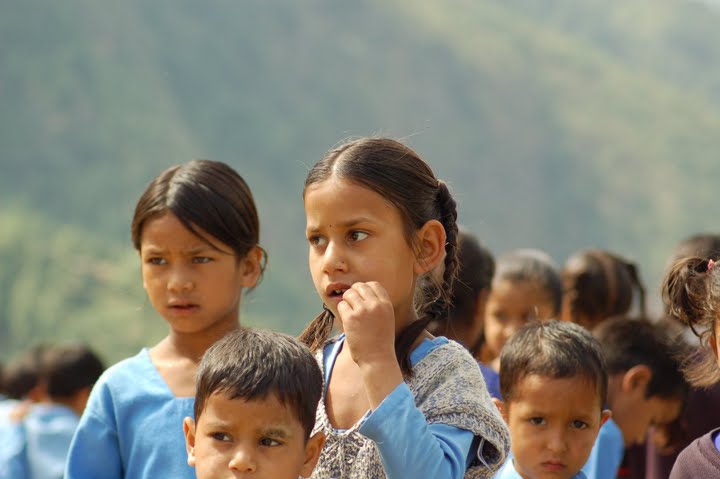 Dehra Dun: In what could provide relief to thousands of women in this small hill state, the Uttarakhand High Court ruled that government will… 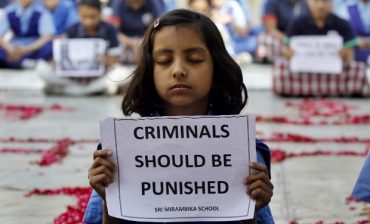 When governments don’t have a solution to a problem, or lack the will to find a solution, they go in for distractions. The present… 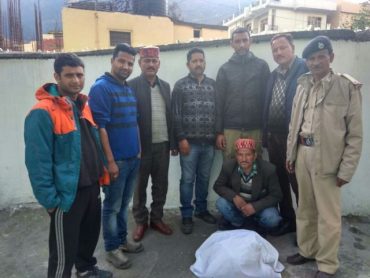 Kullu: Police here today arrested a shopkeeper with about 20 kgs of contraband charas that is valued at about Rs 20 million (Rs 20… 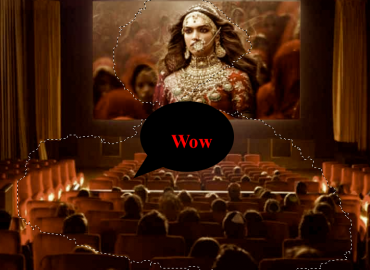 The ballad of Padmavat has been part of Chittor folklore for centuries after it was written by Malik Muhammad Jayasi in 1540 AD. It… 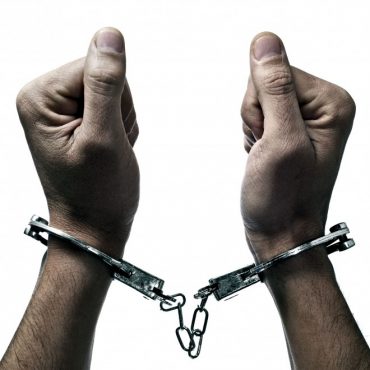 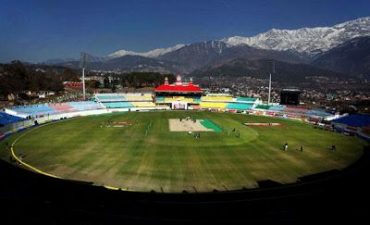 Dharamshala:  Supreme Court today dismissed the case filed by the State of HP and upheld the judgment of the HP High Court that had quashed… 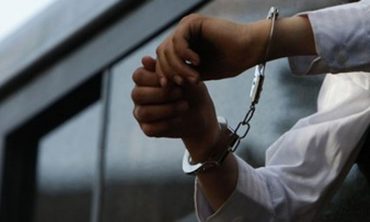