Shimla: Forest Fire has been an indelible and growing challenge since decades, but now it has become a real serious issue for one and all. Besides the ecological and economic loss incurred due to forest fires is enormous. Even though there are traditional systems in place to mitigate and respond to forest fire, we are yet to make it fool proof. The involvement of stakeholders, especially fringe communities is a thing of the past today.

The National Disaster Management Authority (NDMA), Ministry of Home Affairs in association with Ministry of Environment, Forest and Climate Change (MoEF&CC) is in the process of drafting a national project on forest fire management.

It was in this context that the freezing cold of Shimla, was warmed by the one-day consultative workshop on “National Project on Forest Fire Management” organised at Himalayan Forest Research Institute (HFRI), Shimla on 13.01.2023. The workshop was the brainchild of the NDMA, New Delhi, the apex body for disaster management in India.

Community Involvement and Livelihood. Another important point of discussion was the need for early warning, response, research and training. At the onset Dr. Sandeep Sharma, Director-in-charge HFRI, in his welcome address highlighted the role of communities to address the burning issue of forest fire in the region.

Sh. Kunal Satyarthi, Jt. Secretary, NDMA, highlighted the role of NDMA towards forest fires along with the innovative schemes and initiatives being developed and supported by them. He also informed that, India is the first country among developing nations, to have the alert systems, regarding disasters, in the form of Apps and other electronic media. He briefly, highlighted the context of the workshop. 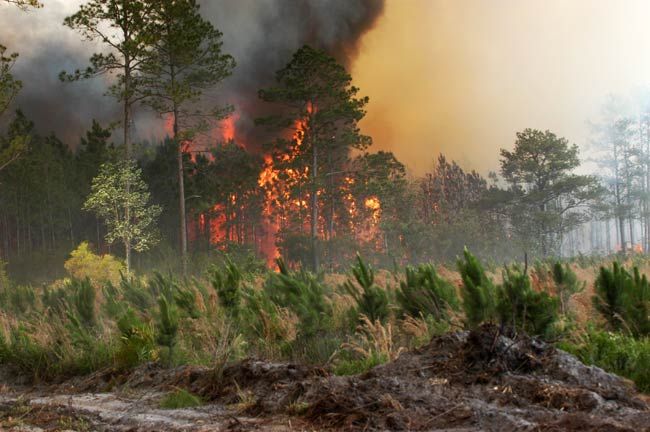 In his inaugural address Sh. Ajay Srivastava, PCCF & HoFF, HP Forest Department flagged the basic problems related to forest fire. He emphasised that the response time to tackle the fire is very short, and is one major bottleneck for controlling forest fires. He further reiterated the essential role of communities in controlling forest fires. Sh. Sushil Kapta, APCCF (Finance) informed that the government was providing 50 percent subsidy for start-ups dealing with chir pine needles. However, so far, the response is not very heartening.

The participants representing various organisations and institutes were all given an opportunity to address their opinions and experience, who also put in their varied interesting and innovative views and ideas, on this very sensitive forest fire issue. It was heartening to see that all deliberations were assessed and countered, by the project drafting committee of NDMA, for quality inputs.

Sh. Mukund Shandil, the Vice-President of Rhazana Panchayat said that the forest paths are not being maintained, hence it becomes problematic for them, during firefighting. Sh. Nagesh Guleria, CPD JAICA Project, was of the opinion to increase the incentives of fringe communities for their active participation during fire incidences.

Sh. Nishant Verma, CCF & Nodal Officer (Forest Fire), Uttarakhand gave an online presentation on “Best Practices on Forest Fire Management” in his state. Sh. Satyarthi, acknowledged that the state of Uttarakhand was way ahead in their fight on forest fires. He also pointed to the important role of fire lines, control burning, reduce response time and laid stress on the important duty of the forest guards and fire watchers during the time of fire. He was of the opinion that not much was debated on good equipment required during forest fire management.

Sh. Srivastava, emphasised that Himachal being a hilly state, the equipment and clothing required for fire management, should be light and fire repellent. The forest department of Jammu and Kashmir was represented by Sh. Vivek Verma, Conservator Rajouri while Punjab state was represented by Sh. Mahavir Singh, CCF & Nodal Officer (Forest Fire).

Dr. P.K. Mathur, Lead Consultant (UNDP-NDMA) analysed the outcomes of this workshop and stated, that this workshop focussed on the four states/UT of Punjab, HP, Uttarakhand and J&K, being biogeographically important for the country. The fires in the region are destroying the pristine biodiversity and ecosystem services for the local communities. He was of the opinion that, the traditional system of fire management, which once was the mainstay of fire control, has now gone weak and ineffective. He emphasised that two major groups, the frontline staff of the state forest department and, the local communities, both will play the decisive role in controlling these fires in the region.

The main outcomes of this workshop lend focus to the Awareness and Sensitization, Capacity Building of Stakeholders, Community Engagements and Community Incentives, Mitigation Guidelines and Reclamation of Forest Fires. There were also inputs for enhancing latest modern tools and techniques, like chain saws, blowers, drones, mobile alert systems, along with enhancing the role of effective social media.

The final message from this highly deliberated workshop was – “Don’t wait for the Disaster to happen – try to nip it in the bud”. We must always remember that saving forests is our duty, for the sustainable future.