New Delhi: As several state governments have shown their intent of shifting to the old pension scheme, former RBI Governor Raghuram Rajan said that states doing so, would end up curbing current expenditure but may build liabilities for the future.

He also cautioned banks on tilting too much towards retail lending.

In an interview to an online portal on the sidelines of the World Economic Forum (WEF) at Davos, Rajan said that the reason why the new pension scheme was adopted because in the old scheme, huge liabilities had built up.

He further said that defined benefit schemes are easier for governments to adopt as liabilities are not being recognised. 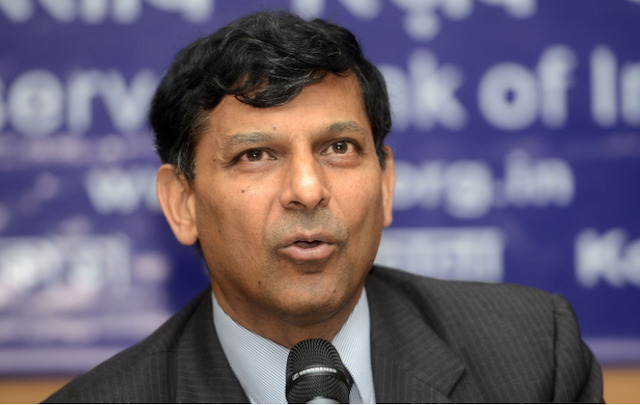 Several state governments like Rajasthan, Chhattisgarh and Punjab have indicated that they will shift to the old pension scheme while Himachal Pradesh too has indicated the same intention.

Rajan further added in the interview that though it is for each state government to decide, but these schemes should be aimed effectively towards the weaker sections of the society, so as to benefit them.

The former RBI Governor also had a word of caution during the interview, for Indian banks for their shift towards retail lending, as he noted that there could be potential risks in case of a downcycle.

Rajan’s comments have come at a time when Indian banks have seen a huge spike in retail assets in comparison to wholesale loans.

He was quoted as saying in the interview that banks should check all risks involved while indulging in infrastructure lending.

The former banker said between 2007 and 2009, the RBI had moved towards infrastructure loans, however later they created problems.