Why anti-science beliefs are so popular in the world ?

The COVID-19 pandemic showed that there are many people with anti-scientific beliefs: all over the world people of different countries opposed vaccination and still reject the existence of the virus, as they once did and still do in relation to HIV. The same hypothesis is confirmed by a recent VTsIOM poll in Russia: 44% of respondents believe that GMO causes cancer, and one in five believes that dinosaurs lived at the same time as ancient humans. Biologist Valentina Smelova, Marina Shalashova, author of chemistry textbooks, and Alexander Savenkov, an expert on the giftedness of children, spoke about why there are so many illiterate people and what can be done to increase the number of educated adults.

Biologist Valentina Smelova believes that scientific illiteracy has its roots in school education: “Children and adults lack academic knowledge of school subjects. It is difficult to teach all children in a class the basics of science when 30 people with different abilities and preferences are sitting in front of the teacher. Traditional methods are designed for left-hemispheric children, when the teacher explains, children listen, repeat, memorize rules, solve typical problems. This is not bad, but this kind of methodology should be supplemented by creating situations of surprise, posing research problems, integrating science and art, debates. Modern schools use interactive whiteboards and computer technology but the teacher is still more important; it is his or her initiative that will raise students to be literate and educated adults. 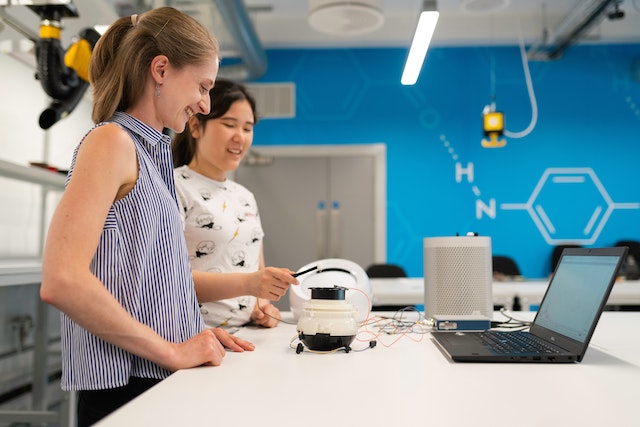 Astronomy is now studied in high school, and by this time, most students have already decided their future profession or at least a list of subjects they are interested in, the expert believes. Children no longer have an interest in the celestial bodies, only if they were not passionate about science before. The basics of astronomy are in the course in elementary school, and that’s when children’s eyes light up at lessons about the stars and planets.

PhD in Pedagogy, author of school textbooks on chemistry Marina Shalashova says that ignorance, when a person does not have a scientific picture of the world, is explained by the fact that little attention is paid to explaining phenomena in the surrounding reality and establishing cause-effect relationships in the study of school disciplines. 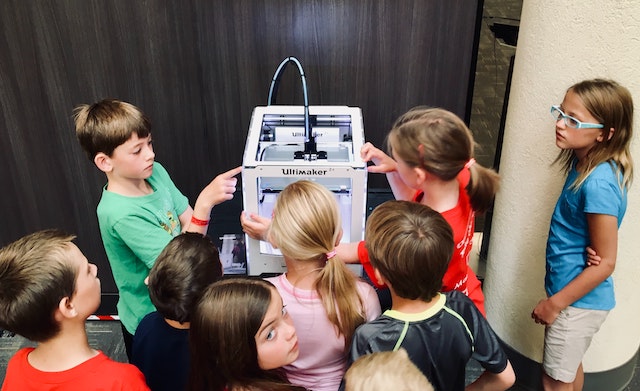 It is wrong to teach for the sake of learning: “Children learn a lot of things at school but the meaning of this knowledge does not get to the child. Adults do not emphasize the applied aspect of knowledge, do not teach the independent search for knowledge, trying to give ready-made, do not show the significance of certain scientific discoveries for learning and explaining the world around us. Often the table of chemical elements is only memorized in order to tell this table in class. What role it plays in chemistry is not shown enough. Or why do students need to know the chemical properties of substances? Chemistry is very necessary because it determines in the future the culture of competent consumption, use of different substances that we encounter in life. Just basic knowledge allows both children and adults to treat sensibly the things they read in the publications and see in advertisements, which in some cases contain outright nonsense, and many people even have no doubt to subject it to critical perception. For example, one of the commercials advertised cosmetic cream and stated that it does not contain any chemical elements. Many people are not repulsed by this, it does not seem like nonsense. The same can be said about cleansing the body of toxins and similar statements. Ignorance comes from a lack of critical thinking and a lack of basic subject knowledge”.

Marina Shalashova notes that children do not form a picture of the world due to weak interdisciplinary links, and in their heads knowledge is divided into subject categories: I studied this in physics, they talked about that in chemistry, and something like this was in biology, but I listened and did not understand anything, or did not understand why I needed to know it. Schoolchildren do not know what laws the universe follows, how the world works, how a body works. As a result, there is no explanation that this knowledge is needed at all, if you do not plan to pass exams in these subjects. Hence the lack of understanding, the Sun revolves around the Earth, or even the Earth around the Moon. By the way, the need for this knowledge often arises later, at the stage of obtaining a profession or in adulthood, when people have to deal with various issues of their own health, ecology. 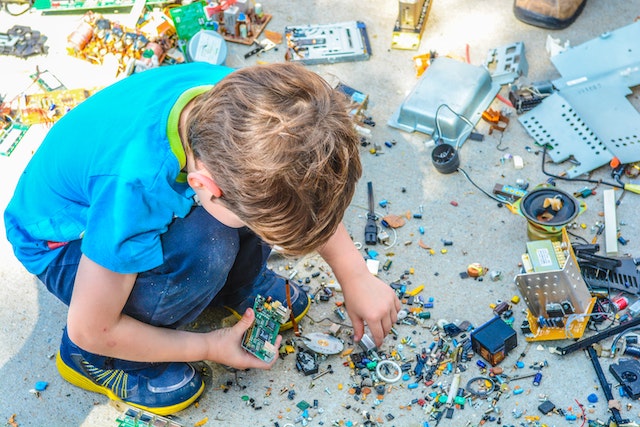 “We need to try to attract children’s attention to science, and in recent years such work is going on, there are more popular science conferences, specialized classes have been created, schools have received equipment to conduct independent research and invent something. Teachers and lectors began to tell that doing scientific research is cool and a scientist is not a poor employee of the institute, but a respected and sufficiently well-off person who earns from his scientific solutions. Today, inventing something is becoming a prestigious occupation, and young people want to become developers of new solutions, create gadgets, applications, participate in the development of vaccines”.

Professor Alexander Savenkov, Head of the Institute of Pedagogy and Psychology of Education at Moscow City University, notes that some of our contemporaries have the idea that there is no need to know scientific facts, because every school child can find any information on the Internet: “Another question is whether he will be able to critically comprehend it, understand it, evaluate the degree of reliability. Perhaps in the technical sciences, ignorance of some things is justified: why we have to remember the specific gravity of tin or the second cosmic velocity, if we can always look it up on our phones. As for the humanities and general scientific knowledge, a person will be wildly illiterate when he has no idea of the chronology of events, no understanding of the logic of cultural development and the patterns of historical events”. Such ignorance not only makes a person illiterate, but also deprives him of the ability to think critically. Such adults are ready to believe in astrology, agree with horoscopes, avoid foods containing GMO for fear of cancer, and at the same time constantly sunbathe, despite the fact that it is harmful, the expert said.

Karina Faizullina, with a master's degree in Media Communications and International Relations from Moscow State University, is a journalist with a keen interest in science and education