Between September 1-30, Meta received 587 reports through its Indian grievance mechanism, and the company said it responded to 100 per cent of these reports in compliance with the new IT Rules, 2021.

“Of these incoming reports, we provided tools for users to resolve their issues in 534 cases,” the company informed.

Of the other 53 reports where specialised review was needed, Meta reviewed content as per its policies, and took action on 21 reports in total.

“The remaining 32 reports were reviewed but may not have been actioned,” said Meta.

For Instagram, the company received 1,115 reports through the Indian grievance mechanism, and responded to 100 per cent of the reports. 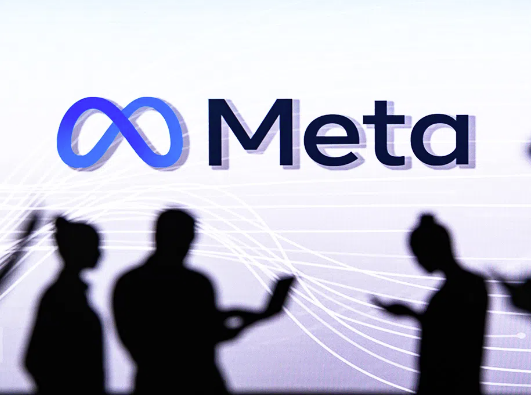 “Of these incoming reports, we provided tools for users to resolve their issues in 987 cases. These include pre-established channels to report content for specific violations, self-remediation flows where they can download their data, avenues to address account hacked issues, etc,” said Meta.

Under the new IT Rules 2021, big digital and social media platforms, with more than 5 million users, have to publish monthly compliance reports.

“We measure the number of pieces of content (such as posts, photos, videos or comments) we take action on for going against our standards. Taking action could include removing a piece of content from Facebook or Instagram or covering photos or videos that may be disturbing to some audiences with a warning,” said Meta.

IT Minister Rajeev Chandrasekhar said last week that the latest amendment of IT Rules, 2021 will put more due diligence obligations on social media companies.

The Centre has notified new rules under which it will set up appellate panels to redress grievances that users may have against decisions of social media platforms like Twitter and Facebook on hosting contentious content.

The government wants social media platforms to work as partners.