Shimla: Thirty-six riders in the age of 10 to 64 years on Sunday participated in the off-track race around the Himachal Pradesh state capital and its suburb Mashobra and Daak Bangla. 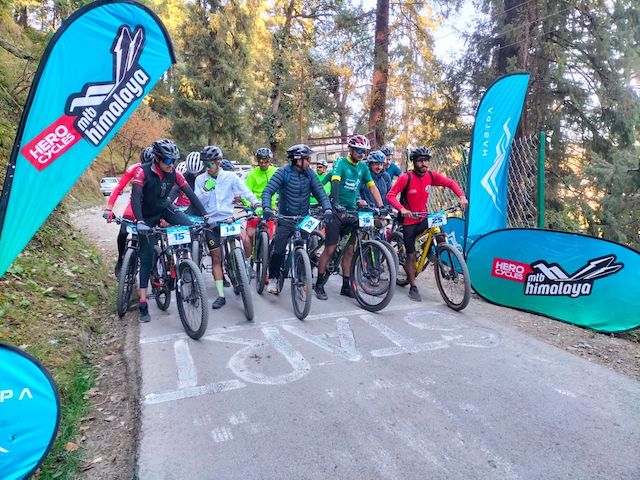 The riders covered a distance of 37 km that included broken tarmac jeep roads, challenging uphills and downhills and patches of single track.

The race saw some intense action in the different categories namely under-16 and under-12 with youngest rider Kaustav participated and took on the daunting challenge, giving him a good competition by Anirudh Singh Verma, both aged 10.

In the under-19 category six riders participated, while under-23 saw three riders and the elite category had seven riders, who took the challenge on the most challenging MTB tracks.

The race started from Ram Chander Chowk here and finished at the same venue.

A special prize was given to oldest rider Maheswar, 64, by presenting a Firefox cycle to him for his towards the sport. 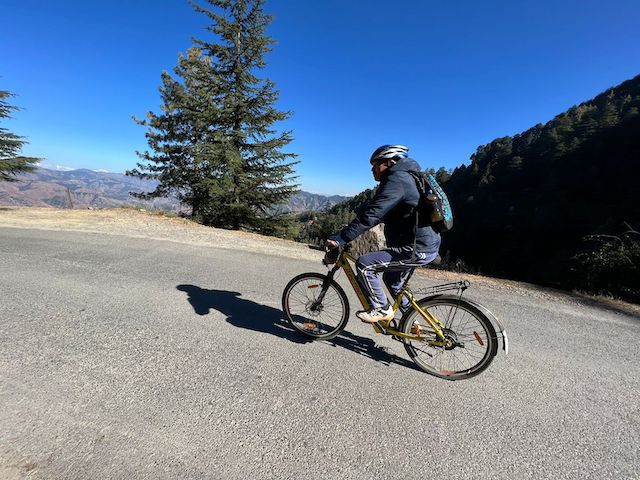 “We are happy to see the biggest participation in the under-16 category where riders of 10 years of age completed the race with honours. We are committed to promote the talent and also encourage the youngsters to inculcate a spirit of competition and teamwork for taking up such challenges and to promote the sport of mountain cycling,” said Hastpa president Mohit Sood.