For KD, ‘ageing starts from the feet upwards’, though he is conspicuous by his bulge in the belly. knowing him well, I often follow him on his morning walks. Strict- Mighty- Powerful-means ‘Batish’ in various languages,

The other day, we met at Woodville Palace over coffee. Leaders bring many skills to the table. In this union leader of yester-years, I found a versatile genius brimming with core values. The perception and interpretations reflected extraordinary intellectual & creative power in him.

Though, there is no official checklist for signs of genius, yet his excitement about unique topics with emotional depth and sensitivity isself speaking. He is a visionary.

Right from the strong communication to the passion and commitment, the confidence, the creativity and the empathy; above all he is  simple and frank.

‘During national emergency, high-ups in R S S motivated me to join H P University to take charge of and to nurture A B V P; I diversified and successfully pursued L L B ; I had already qualified M.Sc Physics Hons. from School of Honours , the Punjab University, Chandigarh’. 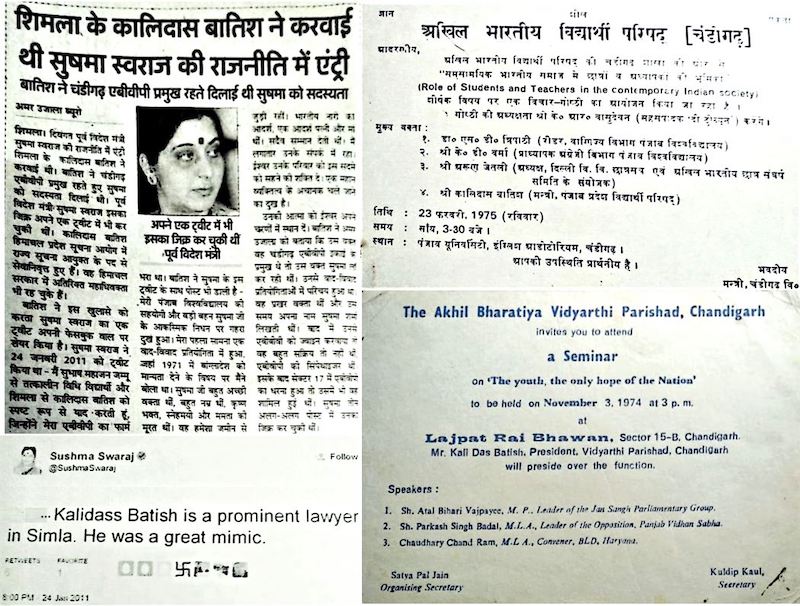 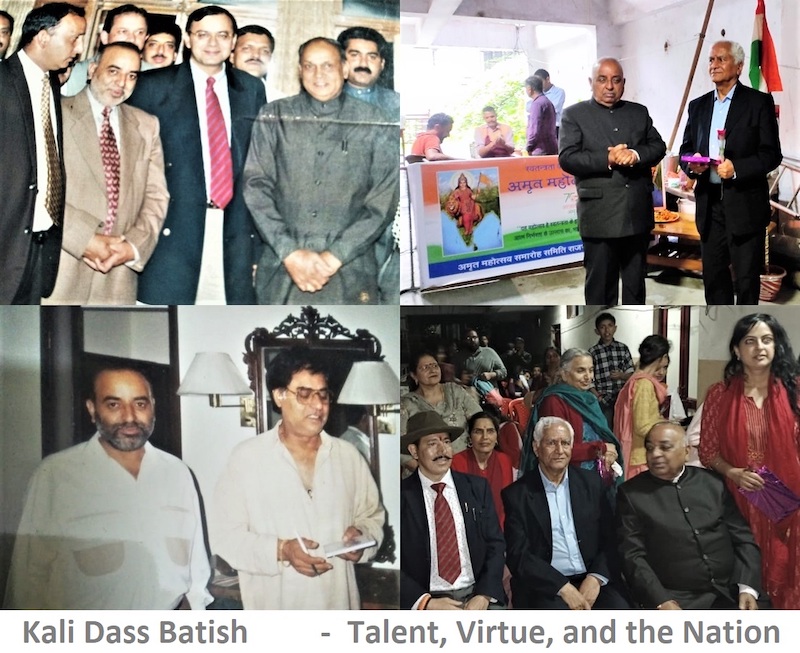 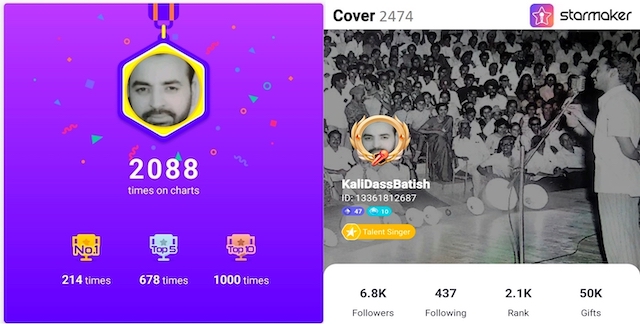 ‘When I sing, I sing with whole of me. At times, I get songs in my sleep. Do I really have talent for singing? I feel confused. Singing, of course, requires dedication, and an open heart.’

‘To me singing doesn’t feel like work.I am happy balancing my singing time with my work, and my family. My wife aptly does the house hold chores.’

‘I get so many invitations to choose from&to collaborate with. I sing karaoke my own cover of songs.’

With his Initial schooling from a village in Punjab, having moved to a school in Shimla; he made a dent by scoring cent per cent in mathematics, he liked ‘non-medical subjects’ right from the beginning. Physics is KD’s favourite.

I admire the ‘time management skills of Kali Dass. I wonder if he is an institution in himself.

With inputs from Kali Dass Batish.