The last seven days have been a bit of a mixed week for me, somewhat like what the Delhi voter got in 2020 when he voted for Kejriwal: neither fish nor fowl but a chameleon. And for once this dog’s breakfast has nothing to do with our presiding trinity – the alliterative ascetic, the corpulent chronologist or the malevolent monk. They have, of course, been up to their devious tricks as heretofore but we shall set them aside for the nonce in order to retain some semblance of our sanity (a rare commodity in this New India, you will agree).

This particular hebdomad began with a news item sent by a friend who has an eye for the curious (the other one is for unaccompanied ladies). If you thought that the only problem with Indians is that they have been growing progressively more stupid since 2014, think again. According to research carried out by JNU and published in PLoS One, analysis of NFHS (II to IV) data reveals that Indians have been growing shorter since 2012 – the average height of the Indian male has declined by 0.86- 1.10 cms and of the female by 0.12 cms! This is not only curious but also alarming, because average global heights have been increasing. Experts opine that this is due to malnourishment, which is further borne out by the fact that we have now slipped to 101st place out of 116 countries in the Global Hunger Index, below Pakistan, Bangladesh and Nepal. I guess this was inevitable since everyone these days has to subsist on a staple diet of bigotism, minority bashing and lies, which is not known to promote the growth of either body or brain tissue. It may also be due to “too much democracy” and no doubt the Niti Ayog will soon look into the matter, just as soon as it has sold Rashtrapati Bhavan to the highest bidder. The building has a Double-A rating and it is only proper that it goes to the “double engine” A+A duo who are driving India’s growth. After all, growth of billionaires is far more desirable than the growth of your average Joe’s height, isn’t it? 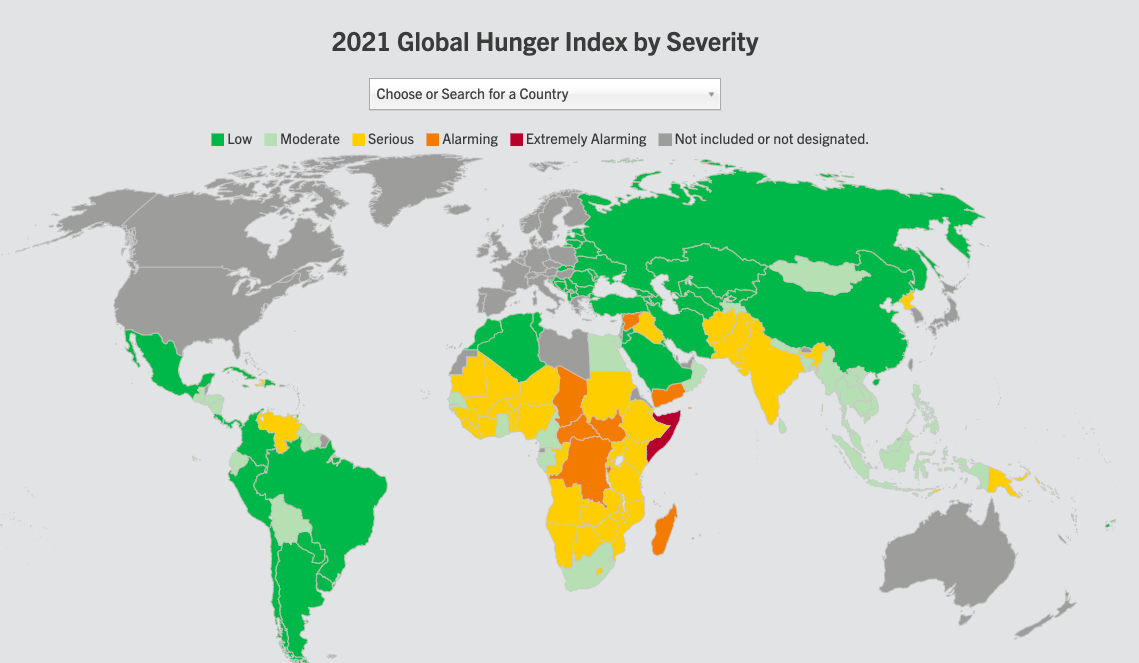 But as usual, I have a different take on this. Per me, Indians are losing height because Mr. Modi is cutting everyone down to size, along with the economy and the GDP. Come to think of it, have you seen any Opposition leader who is more than 5′ 8″ in height? The newer ones, the post-Modi breed – Kanhaiya Kumar, Mahua Moitra, Tejeshwi, Jagan Mohan Reddy, Aditya Thackeray – are even shorter. Of course, Mr. Modi is not exactly a bean pole, but then he makes up for it with a 56″ chest and a beard of indeterminate length which waxes and wanes with the moon and his electoral prospects. Perhaps what we are witnessing under this government is a form of reverse-evolution: Indians regressing back to the Neanderthal Man era (whose average height was below 5′). Neanderthalensis too was a man of few words and all disputes were settled with the liberal use of a club. Seems familiar? Form and substance appear to be finally coming together, in final confirmation of the promised “Acche Din !”

And now for the good news. How often have you torn your hair out trying to decipher whether your doctor has prescribed Allegra or Viagra for your drooping spirits, or whether he wants you to go to a cinema or have an anema to get rid of that tense feeling? Doctors seem to derive a sadistic pleasure from writing prescriptions which nobody except a pharmacist can read, and sometimes even he cannot. I do suspect that this is deliberate because when they write out their consultation bill every zero in it is clearly legible. Things have become so bad that I never trust a prescription where the doctor’s signature is legible. My brother, who is a senior consultant and surgeon in Mumbai, confesses that he cannot read his own prescriptions! He has now delegated the task of inscribing them to his secretary who doesn’t know the difference between a laxative and a relaxative; by the time the patients find out it’s usually too late.

Well, folks, all that’s about to change: a High Court has fined three doctors Rs. 5000/ each for writing illegible prescriptions and reports. It was a medico-legal case and the doctors’ bad handwriting was held to be an obstruction of justice since even the court could not figure out what they had written! Just imagine if a post mortem report reads “death caused by a sharp wife” when what is intended to be stated is “death caused by a sharp knife”? Indeed, the court has rendered yeoman’s service to future generations. Neerja says she can now sleep easy, knowing that what I suffer from is dyspepsia and not dementia. Though I’ll probably get the latter by 2024, but that won’t really matter because by then this regime would have lobotomised us all into a nation of halfwits anyway. Blessed are the demented for they will never know what hit them.