A bench of Justices D.Y. Chandrachud and B.V. Nagarathna shot a volley of questions at NBE’s counsel in connection with the notification, which was issued in the middle of ongoing preparations by the students.

“Why has the notice been issued? Students start preparing for super specialty courses months and months in advance,” it said.

“What is the need to change before the exam? Why can you not proceed with the changes from the following year?”

“Doctors cannot be left at the mercy of insensitive bureaucrats,” it said, telling the NBE and the NMC to hold consultation with Health Ministry, to resolve the matter. 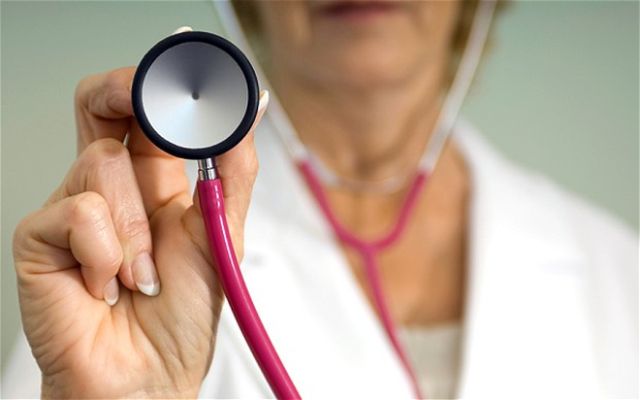 Unhappy with the NBE counsel’s response, the bench shot back: “Don’t treat these young doctors as footballs in the game of power. Hold the meeting and put your house on order.”

The bench told NMC counsel that it was dealing with lives of doctors and added that notice was issued initially and then the pattern was changed.

NBE’s counsel submitted changes were in contemplation for some time, and they were enforced after obtaining necessary approvals and sought to file reply in the matter.

Justice Chandrachud said: “This is so important for their career..cannot introduce changes last minute.”

The bench warned that it will issue “strictures” if authorities fail to find a solution after the meeting. “Please be open to strictures of the Supreme Court if we are not agreeing with you,” it said.

Scheduling the matter for further hearing next week, the bench further added that the authorities should deal with young doctors with sensitivity. “You cannot deal with their lives like this,” it said.

The top court was hearing a plea by Prateek Rastogi and 40 postgraduate qualified doctors, who challenged the abrupt last-minute changes contending it was done to favour general medicine candidates.

Senior advocate Shyam Divan, representing the petitioners, had then contended that notification for the examination, scheduled to be held on November 13-14 this year, was issued on July 23. Divan added, however, on August 31, another notification was issued changing the syllabus of the exam, which has put the candidates in a great disadvantage due to paucity of time for preparations.

It was argued that as per the prevailing pattern, from 2018 to 2020, 60 percent marks were allotted from questions in the super specialty, while 40 percent were distributed for questions from feeder courses.

However, it was claimed that as per the proposed pattern, the entirety of questions for the critical care super specialty will be drawn from general medicines, which would leave candidates from other disciplines in a tight spot. “There was no hint that there is going to be any change in pattern,” said Divan.