Amid whispers to Change Dalhousie’s Name to ‘Netaji Subhas Chandra Bose Nagar’, the authorities deny any move to change the name. There is no formal request; though there is turmoil in the country. 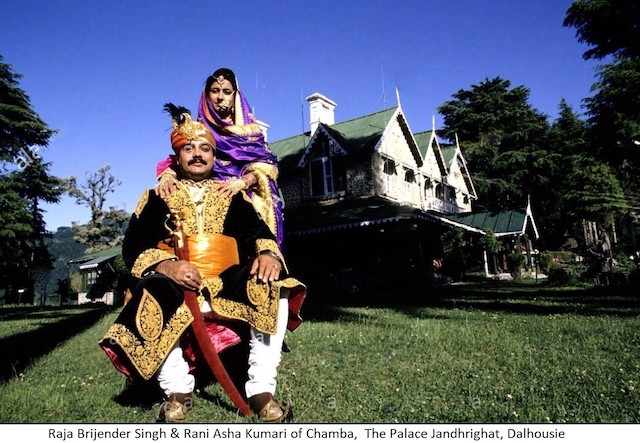 British-era popular tourist spot—Dalhousie in Chamba district of Himachal Pradesh, is named after Lord Dalhousie –late British Governor-General in India. The erstwhile ruler of Chamba, Maharaja Shri Singh had in 1853 permitted the British to make a settlement, in return, his taxes were reduced. The area of the five hills — Kathalagh, Potreyn, Terah (now called Moti Tibba by the locals), Bakrota and Bhangora was developed as a sanatorium; later it grew into Dalhousie town and a summer retreat.

“The state government may hold a referendum in the town to gauge the sentiments of the locals on whether they are in support of renaming Dalhousie,” she says.

Netaji Subhas Chandra Bose –who had visited Dalhousie, is held in high esteem. ‘Charring Cross’ of Dalhousie (as known during the British era) is now renamed ‘Subhash Chowk’- like Kolkata’s ‘Dalhousie Square’ is renamed B.B.D. Bagh after revolutionaries, Benoy, Badal, and Dinesh. Another landmark Subhash Baoli is well kept in full patriotic spirit to pay tribute to Netaji for his role in the freedom movement.

Besides Bose, people pay tribute to Nobel Laureate Rabindranath Tagore, who had written parts of his famous composition, Gitanjali, at the hill station; and revolutionary leader S.Bhagat Singh’s Uncle S.Ajit Singh, who had spent time in Dalhousie during the freedom struggle. 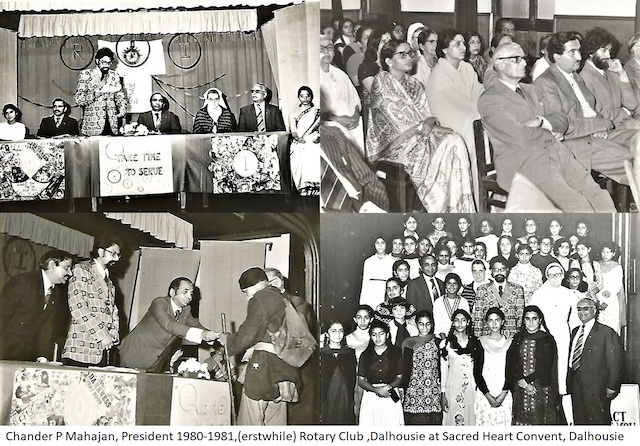 ‘Because it is my name! Because I cannot have another in my life!.. How may I live without my name? I have given you my soul; leave me my name!’ A quote from The Crucible-Arthur Miller.