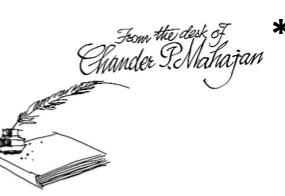 ‘The death of a person or two is a tragedy. When many people die, those are statistics’. Josef Stalin

Crematoriums and cemeteries are running out of space; people are helplessly changing rituals for their dead as Covid-19 rages and the world looks on in horror. 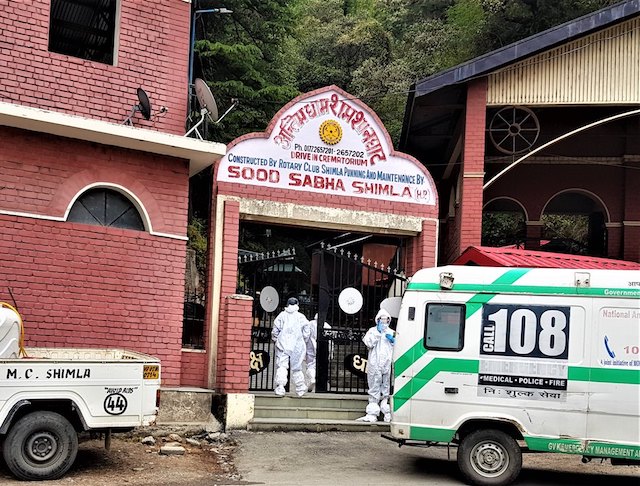 The crematorium at Kanlog near Shimla is overbrimming. The covid infected corpses are being cremated as also the non-Covid dead. “It’s difficult to handle the rush because it takes four to five hours to cremate a body donning the personal protection equipment (PPE) kit”. The traditional crematory is located near a mystic waterfall; a conglomerate of Bamloe Nala and sewerage from Nirankari Bhawan.

The site was earmarked around the existing pyres. The Environment wing of the HP Forest Department granted permission to change of the ‘land use’. 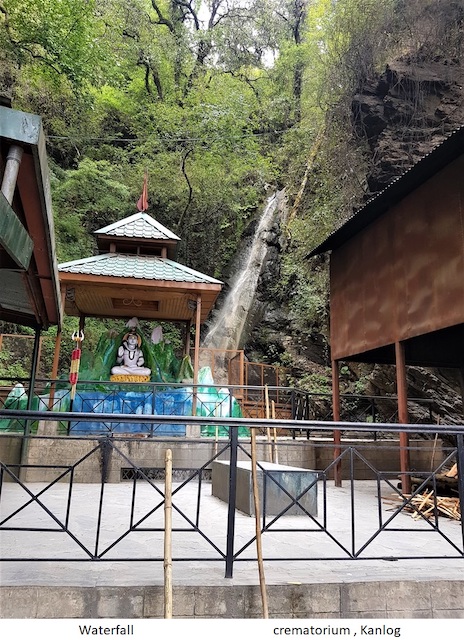 ‘Vikas Mein Jan Sehyog’, Government of Himachal Pradesh, extended ‘Grant in Aid’ to this urban feature to the extent of 25%; admissible up to50% for Rural areas.

In the meantime, an idea was mooted to install a gas crematorium below the Himachal High Court building, but to materialize at its present location at Kanlog.

‘People preferred wood for the last rites hence it lay in disuse for a long time and developed a snag. The Sood Sabha has now sought the government’s help to fix the gas-operated crematorium.’

Coronavirus is very similar to the Spanish Flu which affected almost one-third of the world’s population between 1918 and 1920. Our experience of the pandemic shows that with time the new mutants lose their lethal effect. Therefore, till such time the number of infected cases drop significantly and they are successfully isolated, we need to avoid unnecessary social contact, especially with infected patients or with those who have been in their close proximity. 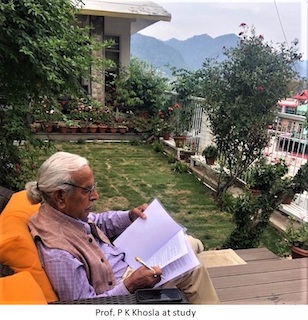 A story from Shiv-Puranas provides a hint for Indian scientists to examine the medicinal qualities of the Tulsi plant in order to find a defense mechanism or a possible cure against coronavirus.