Dharamshala: Board of Cricket Control of India (BCCI) President Sourav Ganguly has dismissed any threat to the three match South Africa – India One Day International cricket matches that starts with the first match to be played here on 12th March. He also said that the popular Indian Premier League would also be held in accordance with schedule. “Nothing in India. Not even discussed it (Coronovirus)'” said Ganguly.

Another senior BCCI official said that the South African team was coming as per the schedule for the three-match ODI series. Himachal Pradesh Cricket Association (HPCA) press secretary Mohit Sood assured that that all precautions were being taken by the medical teams put in place to put down the scare created by corona virus. 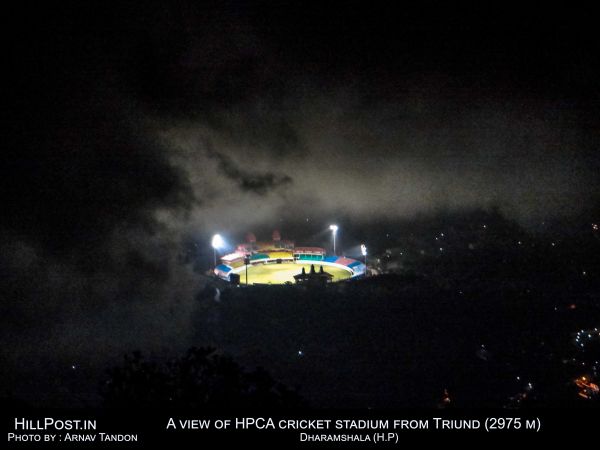 The two teams are to arrive at Gaggal Airport on 10th March for the Day-Night match to be played on 12th March. Both teams will have practice sessions on 11th March.

With there being 40% chance of rain at the cricket stadium venue, the HPCA executives are out to hold a prayer – puja ceremony to seek the blessings of ‘Indrunag’, a local rain god, who it is claimed can keep the rains away so that the match can be held. We will hold a devotion ceremony to Lord Indrunag on 7th in the hope that our prayers get answered and 12th March would be a bright day to hold a great match,” said Mohit Sood.

HPCA Stadium, Dharamshala is a picturesque cricket stadium located in the city of Dharamshala District in Himachal Pradesh, India. The town of Dharamsala is best known internationally as the home of the Dalai Lama of Tibet.