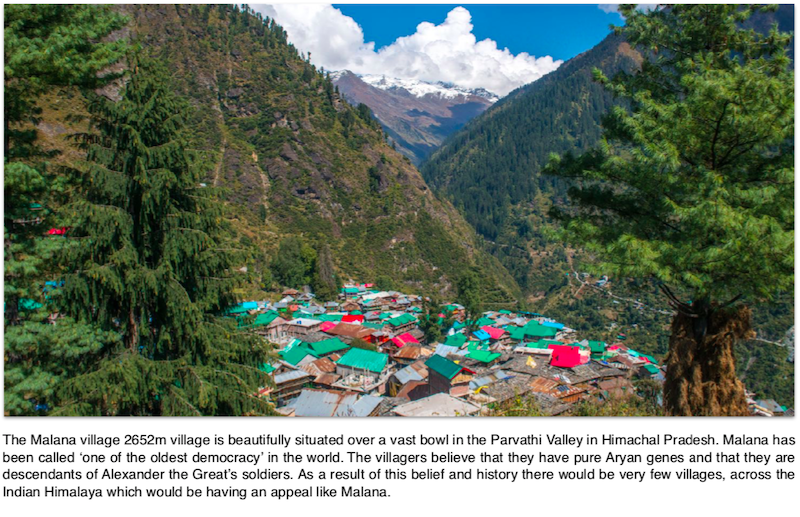 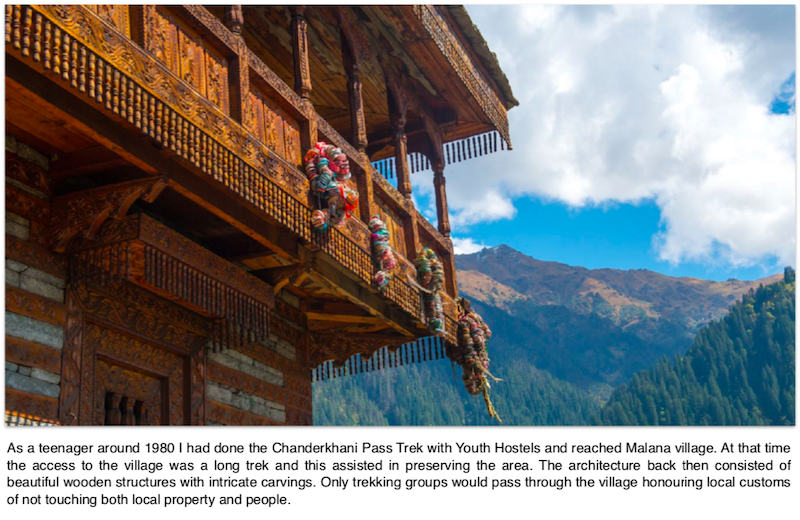 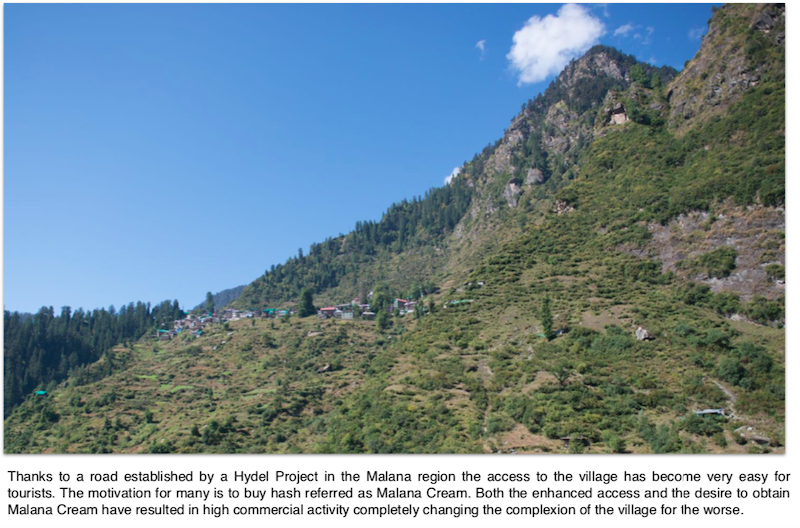 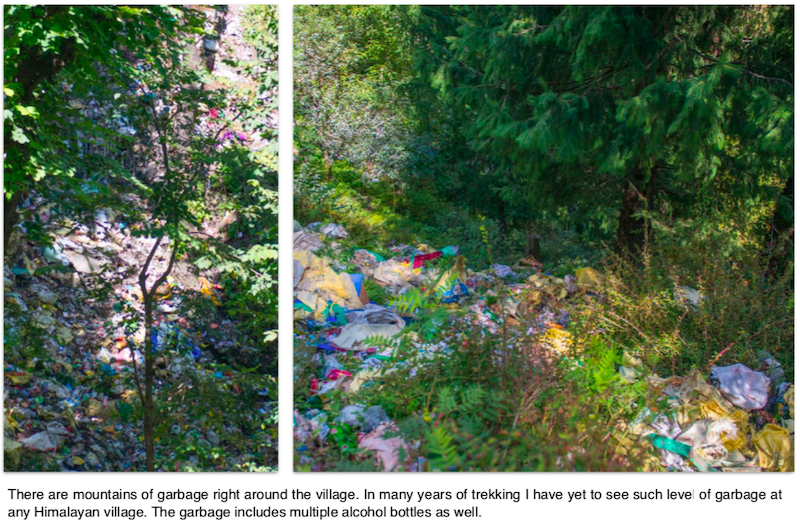 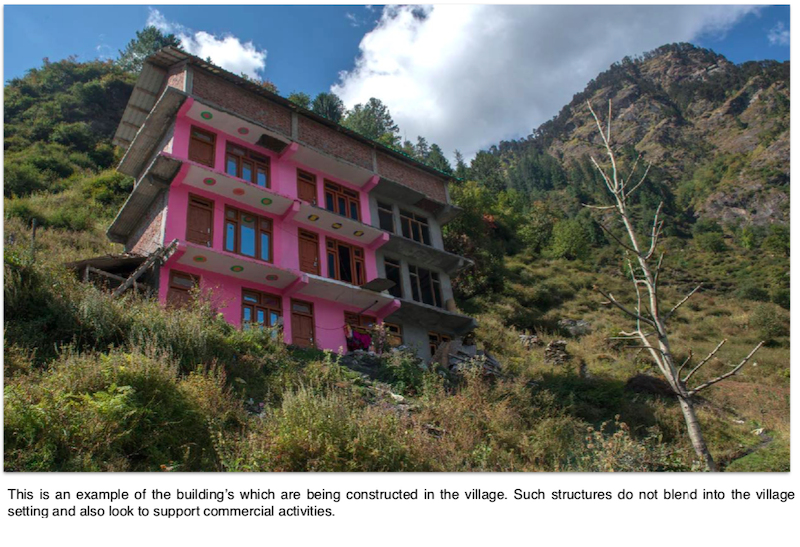 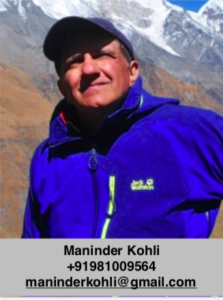 Maninder Kohli was drawn to the mountains at an early age inspired by his father, Captain MS Kohli who led India's first ascent of Mt Everest in 1965. Maninder is an avid trekker and has participated in over 65 treks in the Himalaya, of which several have been exploratory treks. He has previously worked with Citibank for 20 years. Maninder currently manages the Delhi chapter of the Himalayan Club, is the Director of the Indian Mountaineering Foundation's Adventure Film Festival and is the Managing Trustee of the Himalayan Environment Trust. In 2010, he founded Juniper Outdoor Pursuits Centre at New Delhi where he continues to motivate people to the world of adventure.