Alexander the Great had one look at the hordes of bhakts across the Sutlej and quietly headed back for Delhi - sorry, Delphi. That's why he continues to be Great....... 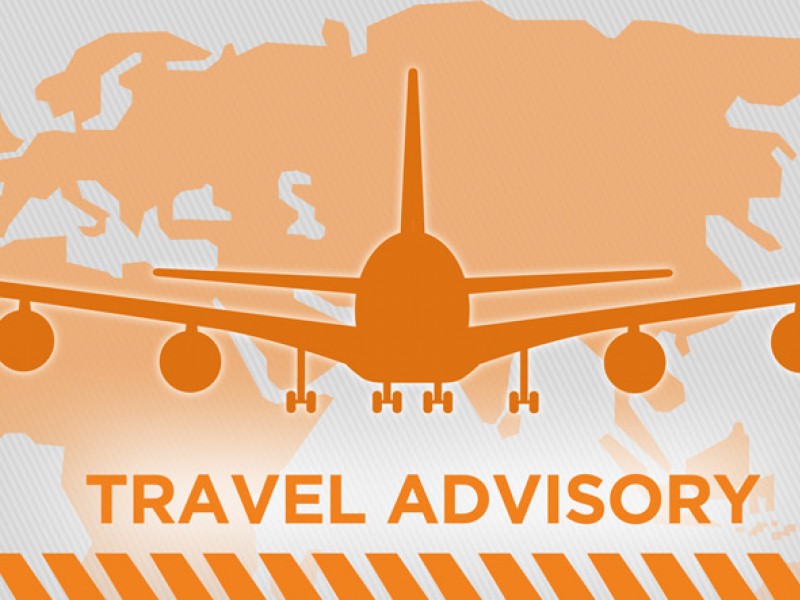 At 67 I’m well past my sell-by date and would be difficult to off-load even at a discount sale for grandmothers. Notwithstanding this, however, I’m fairly active and “vigorous”, to borrow a word famously used by Mr. Virbhadra Singh a few years ago. I walk three miles every morning, and till some time back two more in the evening with my Golden Retriever who, sadly, is now in canine heaven (not to be confused with bovine heaven which is near Gorakhpur). I liked travelling the length, breadth and filth of our great country but have now decided to give it up and stay parked in my Patparganj flat. Travelling has become just too dangerous these days.

Earlier, I used to drive up from Delhi to my cottage in Mashobra a few times every year. Not any more, for a number of reasons. Firstly, one never knows when the sturdy Jats, who straddle the national highway, might suddenly wake up from their bhang induced stupor and discover that they still haven’t got the reservation promised to them at the last five elections. These sturdy folks generally prefer to speak in sign language, and their default statement is the stiff finger drawn angrily across the throat, and I don’t want to be around when a couple of hundred thousand of them are conversing in that manner. Their discussion last time resulted in hundreds of cars and buildings being set on fire, 36 of the more vocal debaters being killed, and Rupees 10000 crore in damage to property.

If, however, the Jats are in slumber, you can bet the god-men of Haryana are active. Being gods, they naturally have a low opinion of the Constitution and the IPC and look askance at those who question their right to confer special favours on unwilling ladies or to use nut-crackers on disobedient disciples. Their followers express their devotion also by torching cars and travellers on the highway. The Haryana police usually arrive after this religious service is over, torch the remaining cars and beat up the surviving tourists, just to show they have an open mind on the subject. And don’t forget the gau rakshaks lurking behind every cow-spat. I like carrying up frozen mutton kababs and tikkas for the evening bonfires, but I’m sure the rakshaks would take a different view if they stopped my car and discovered them in my ice-box. Given their usual SOP I’d be, quite appropriately, mince meat in an unscheduled bonfire before I could yell ” Good gau-d !” No, sir, road travel is definitely out for me.

Why not the railways, you may well ask. I’ve tried that too, but never manage to catch the right train. I went to Kanpur Central one day to take the Garib Rath super fast to Delhi, and to my delight found that it had arrived ten minutes before time! Unable to find my name on the reservation chart, however, I approached the TTE. ” Saary, sir,” he said,” this is not today’s train- this is yesterday’s train arriving 23 hours and fifty minutes late!” In the last twenty years I’ve never once reached my destination at the scheduled time. Makes you wonder: why do the Railways print time tables at such great cost? And even if you do get on to the right train, chances are your right toe will have been nibbled off by a rat while you were asleep, or the expired food will give you colitis, or the dirty blanket (not washed for weeks, according to a CAG report) will bless you with mange. And if you persevere through all this, there is still the derailment or collapsed overbridge to look forward to.

The airlines? I’ve done my share of flying (though, sadly, I never made it to the Mile High club) but have decided its no longer for me. There are too many risks involved. I might be arrested at the gate for carrying a cigarette lighter. I would almost certainly be refused boarding if I wasn’t carrying my Aadhar card. If the baggage guy doesn’t like my face (to be fair, nobody does) he may extract everything of value from my baggage and put a packet of drugs or a bullet in my baggage. I might get beaten up on the tarmac by the ground crew, or get slapped by the Duty Manager at the counter, or shoved aside by VVIP security, all daily occurrences these days. If I do make it to my seat I might find a woman on the next seat, and that might just be the beginning of a whole new set of problems, with the omnibus charge of sexual molestation staring me in the face, especially if the lady happens to be built on a generous scale and parts of her overflow onto my seat. I’d be too scared of any meeting of minds taking place, but a meeting of the flesh would be inevitable, just a casual hello from one epidermic cell to the other – but it would be bad enough, legally speaking. Additionally, I suffer from restless leg syndrome and when asleep my legs take on a life of their own – they move, twitch, jerk, yank. The condition being gender neutral, such involuntary movements do not distinguish between male and female objects they might encounter on the seat in front. Neither does the law, unfortunately, and if the object beside me or in front of me were to complain, I’d be jail bait – homosexual advances under Sec. 377 or sexual molestation under Sec. 376.

No, sir, its no longer safe to travel in India. I’ll stay in my Delhi flat, much to the annoyance of my wife. She will, of course, want to throw me out, but that’s no shit – she’s been wanting to do that for forty years. I console myself that I’ll be in good company, after all all great travellers – Marco Polo, Magellan, Hieun Tsang, Amundsen – at some point hung up their boots and decided to put their feet up on the dining table.. In fact Alexander the Great had one look at the hordes of bhakts across the Sutlej and quietly headed back for Delhi – sorry, Delphi. That’s why he continues to be Great – had he crossed the river he would have either been road-kill, on the no-fly list or in Tihar jail.