Manali: On being tipped off, police here raided an hotel in Old Manali, where they busted a flesh trade racket. Two persons, including a woman who was the caretaker of the hotel and Devi Singh, an agent were arrested from the hotel premises.

The police team, led by Deputy Superintendent Police Punit Rahu and KD Sharma, head of Manali police station, raided the hotel on the intervening night of  5th and 6th November. 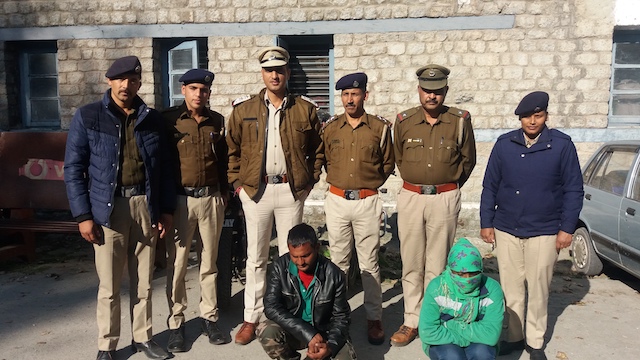 Speaking to Hill Post, Punit Raghu said that based on a source information a police team hotel and rescued three girls from the hotel. Pooja, caretaker of the hotel who hails from Haridwar and one Devi Singh

KD Sharma said that a case under Immoral  Trafficking Provision  Act had ben registered and investigations was in process.